Flying cars may soon find a place to park in Florida 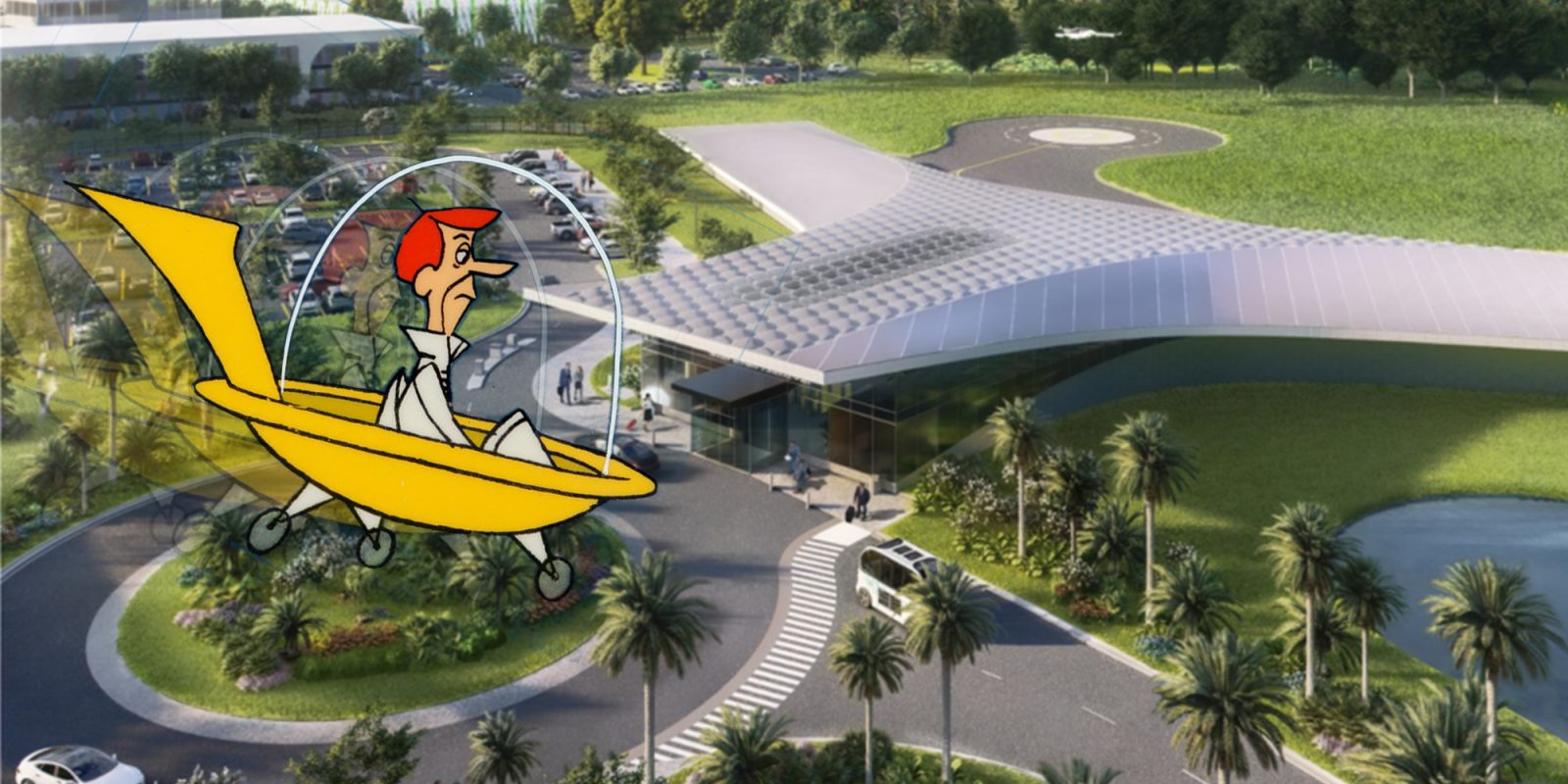 The 1960s animated cartoon series The Jetsons is best remembered for its depiction of a future that just never seems to get any closer (apart from video phones). And nothing about this future is more lamented than the prolonged absence of George Jetson’s flying electric car.

The bad news: There are still no flying electric cars. The good news: Florida is building a place to park them.

The New York Times reports that the city of Orlando and a German aviation company unveiled plans to build a 56,000-square-foot hub for flying cars — the first in the United States.

What the developers call a “vertiport” is scheduled to be finished by 2025. At that time, commuters and visitors will be able to leapfrog over the state’s infamously crowded highways and land with a hum in the city famous for its futuristic theme parks.

As George Jetson might say, can “Jane, stop this crazy thing”?

Well, a vertiport is only useful if there are verticars to park. The Times reports that the Munich-based aviation company Lilium plans flying taxis that will take off vertically from the hub, reaching a top speed of 186 miles per hour.

The fine print: These aircraft are still in developmental phase. Earlier this year, the first prototype of the Lilium Jet eVTOL aircraft was destroyed in a fire.

But build a flying car park and maybe the flying cars will come.

The Verge reports that Lilium’s chief operating officer, Remo Gerber, says commuters “can connect to Tampa in 30 minutes, which is a notorious one-and-a-half to two-hour drive. There’s no other way to get there. But you can not just get to Tampa, but you can go one further, two extra minutes and you’re in St. Petersburg.”

This month, Scientific American named electric aviation as one of the top 10 emerging technologies. But it suggested the batteries to make it possible won’t really be ready for another five years. Fortunately, that’s just when the vertiport is scheduled to be completed.

The Times quotes City Council commissioner Jim Gray as saying the incentives are justified because  the project will create about 140 jobs paying an average of $65,000 a year.