Medical drones take flight in the Netherlands for the first time 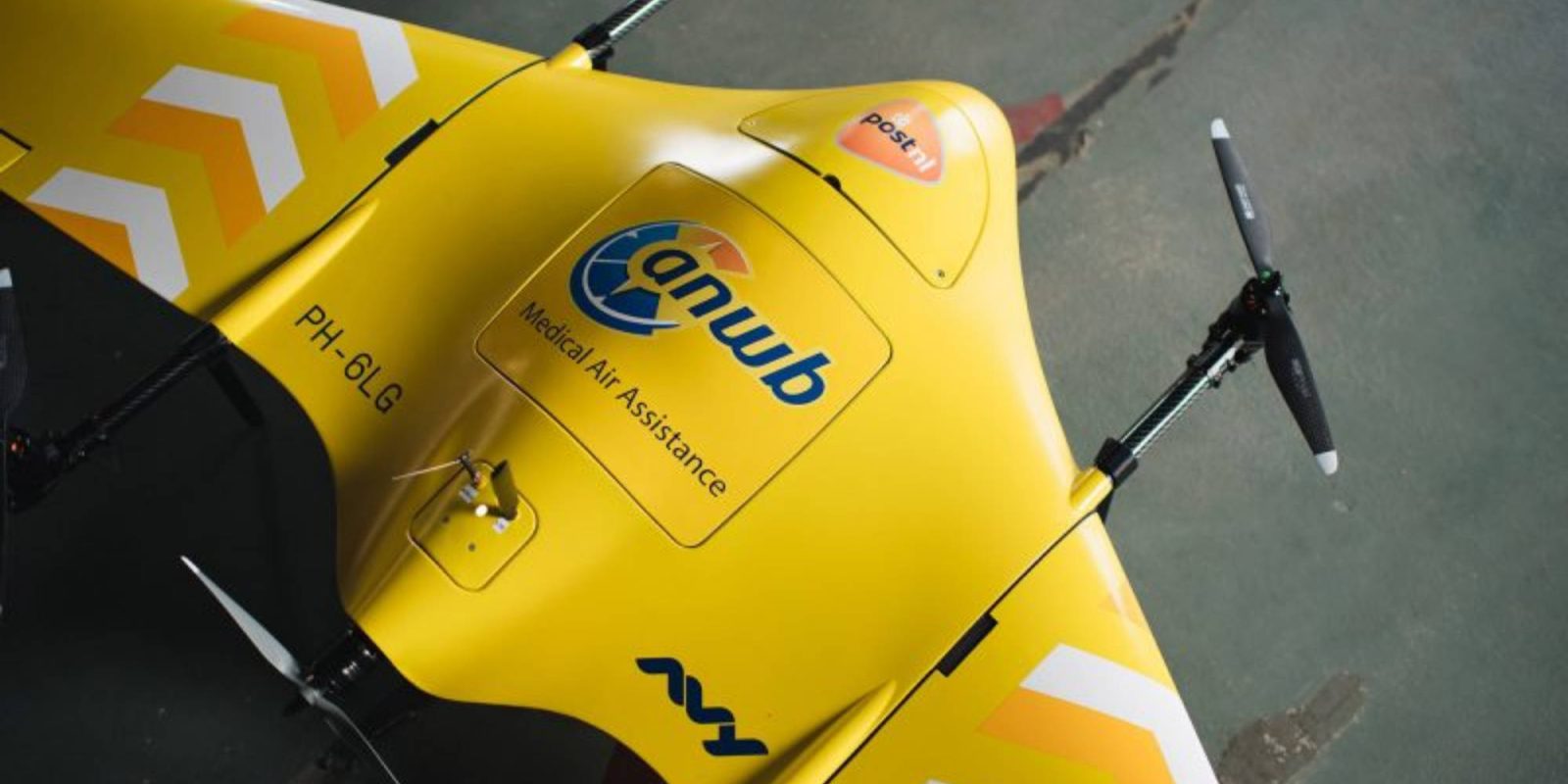 Over the next few months, medical delivery drones will take flight in the Netherlands between two hospitals to deliver emergency medicines, blood, and other time-sensitive samples. The drones will be flying between the Isala Diaconessenhuis Meppel hospital and the Isala Ziekenhuis hospital.

The drones are at the center of tests, looking at how they can deliver emergency medicine in the future and improve patient care. This also marks the first time drones have flown beyond visual line of sight (BVLOS) in overpopulated areas.

The tests are being run by the Medical Drone Service, an initiative set up by ANWB, PostNL, Erasmus MC, Isala, Sanquin, Certe, and technology partners Avy and KPN.

During the test flights, there will be nothing on-board the drones, with the only aim for the drones is to collect data and learn more about the delivery drones. If the tests prove useful, drones will likely be deployed in the future across the country to deliver emergency medicines.

The drone is that of Dutch drone manufacturer Avy. It takes on the style of a vertical take-off and landing (VTOL) drone and is controlled remotely via a pilot on KPB’s 4G network. The drone is fully electric and has been designed to produce as little sound as possible.

The drone can fly at 75 kilometers (~46 miles) per hour and takes around 15 to 20 minutes to make its way from one hospital to another. By road, it takes around 23 minutes with very little traffic. The drones are set to be tested until around mid-2021 and have been granted access to the airspace by the Environment and Transport Inspectorate.

The drones will only be flying during working days and will fly over a 15-kilometer (~9 miles) distance between the hospitals. They will follow a pre-planned path, with the airspace around it being closed off to any other aircraft. The pre-planned flight ensures the drones don’t fly over any houses or farms to improve safety. It is also equipped with redundancy in case anything was to fail.