Drone powered by hydrogen flies for more than three hours 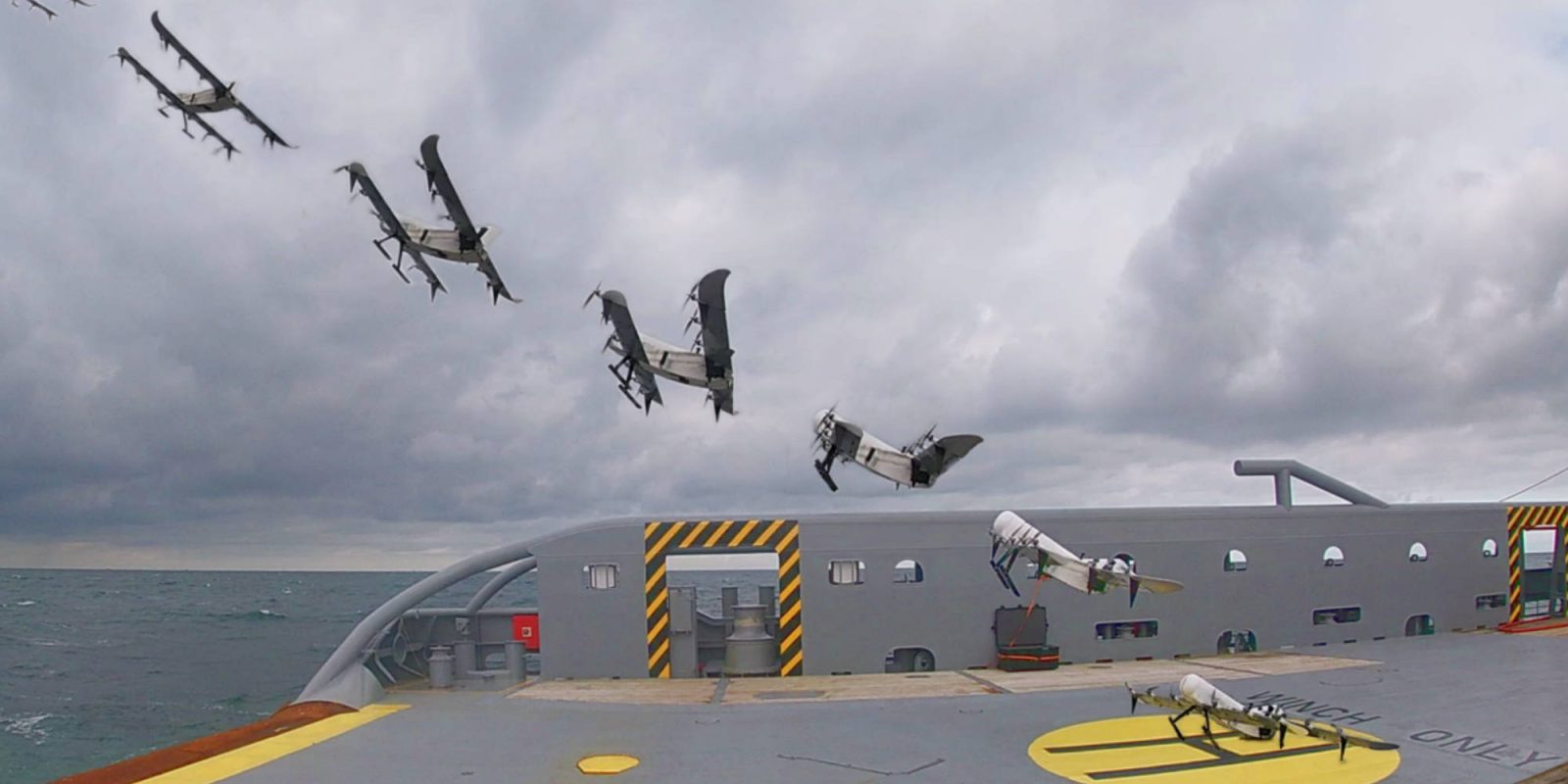 An experimental drone has managed to stay in the air for an impressive 3.5 hours thanks to a hydrogen fuel cell developed by a team at the Delft University of Technology (TU Delft) in the Netherlands. The verticle take-off and landing (VTOL) drone uses a total of 12 motors.

The drone project is a collaboration between the team from the Delft University of Technology, the Royal Netherlands Navy, and the Netherlands Coastguard.

The drone weighs 29 pounds and has a wingspan of 9.8 feet, with six motors on each side of the fuselage. Due to a large number of motors, up to seven motors can stop working without affecting the drone.

As a result of the 3.5-hour flight time, the drone is perfect for providing support in reconnaissance and inspection tasks, especially in a maritime environment. The drone can be sent to a suspicious vessel and broadcast live feedback to the main ship. This allows people to stay away from potential danger and allows for better situational awareness.

Henri Werij, Dean of the Faculty of Aerospace Engineering at TU Delft said:

While on the ground, the drone is angled up slightly, which is more efficient for the motors to lift the drone as they work more like a helicopter than a plane.

To keep itself in the air, it uses a 300-bar 6.8-liter carbon composite hydrogen cylinder fed by an 800-watt fuel cell that converts it to electricity for the motors. As a result of the reaction, the drone emits oxygen and water, making it great for the environment compared to gas-powered drones.

“The current generation of young people grow up in this way of learning and experimenting, and for us, they are our personnel of the future. As an innovator in the Royal Netherlands Navy and Netherlands Coastguard, I am proud of this cooperation with TU Delft. The development of the maritime, hydrogen-powered drone is a true technical breakthrough which has huge future potential.”

You can watch the video below of the test flight to learn more about the drone and the team behind it. A very cool watch!