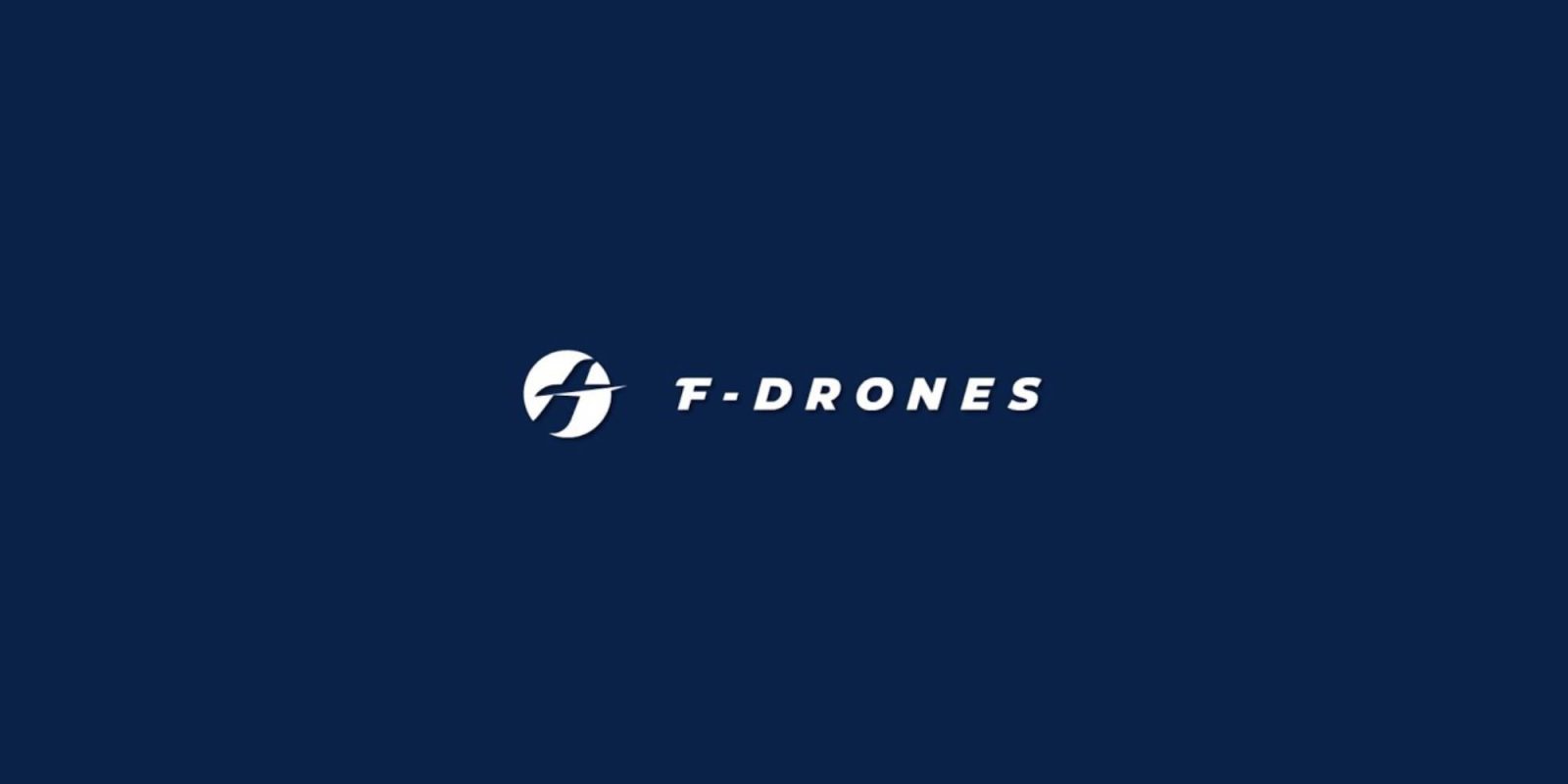 F-drones has officially hit the 100 test flight mark after taking off for the first time less than a year ago in December 2019, averaging out to be about 1 test flight every three and a half days.

Over the 100 flights, F-drones has collected a lot of valuable data that it has used to improve its processes and drones over time, making everything almost perfect when it plans to leave the testing phase around mid-2021.

Throughout the year, F-drones has been testing its smaller Hyperlaunch platform capable of delivering payloads of up to 5 kilograms (~11 pounds) up to 50 kilometers (~31 miles) away. This has been used to test out the platform before the company moves onto its drone to deliver 100 kilograms (~220 pounds) to destinations up to 100 kilometers (~ 62 miles) away.

“Traditional means of transport are expensive, slow, labor, and carbon-intensive. F-drones’ solutions aid the maritime industry to reduce 80% of the costs, time, and CO2 emissions. Besides being efficient, delivery drones can also reduce unnecessary human contact amid the COVID-19 pandemic.”

The drone has been designed with modularity in mind to easily be adjusted to the distance and payloads requirements.

F-drones was founded in Singapore in March of 2019, with its first prototype hitting the skies in the following months. In December of 2019, the first test delivery was completed, which led the way for the company to receive its BVLOS permit back in April.

Not too long ago, F-drones launched its first commercial drone, named HyperLaunch, with the ability to deliver up to 5 kilograms (~11 pounds) up to 50 kilometers (~31 miles) away. A few months later, F-drones released its HyperLaunch Heavy drone upping the payload capacity to 100 kilograms (~220 pounds) up to a distance of 100 kilometers (~ 62 miles).