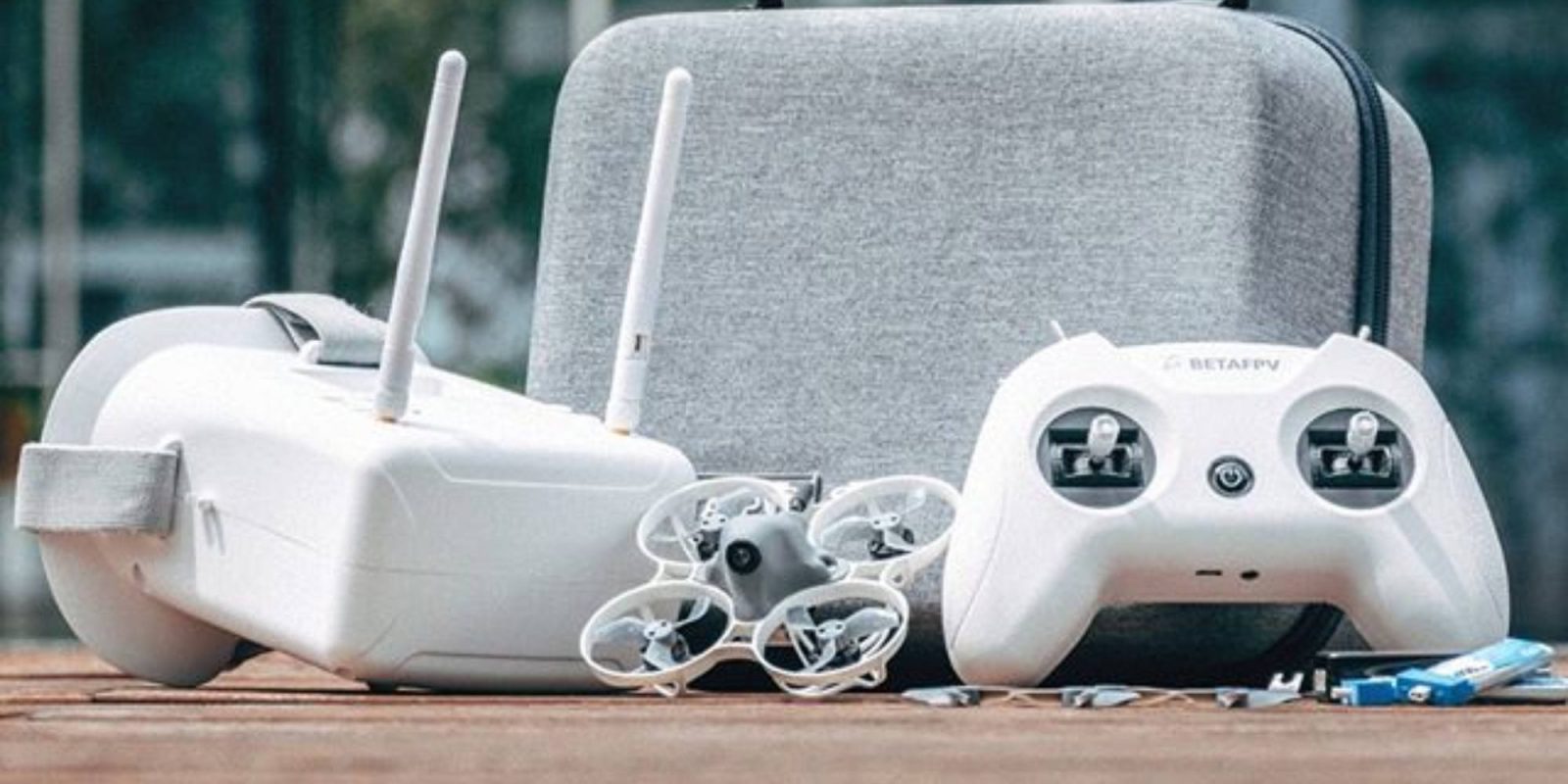 This second part of the series was supposed to come out a month or two ago but has been delayed for a few reasons. Firstly, the drone I first ordered, the EMAX Tinyhawk 2 Kit, never turned up, forcing me to get a refund and order again. This became a problem as the drone was then out of stock due to COVID.

So, I searched again and finally ordered the BETAFPV Advanced Kit 2, a kit that I thought would be a great starting place for me. I received the drone and began to fly. Within the first five minutes of flight, it dropped out of the sky.

It turns out that in shipping, the frame was bent, and the propeller was rubbing against it in flight, causing the motor to blow up a component on the flight controller. Now, the wait began again. I contacted BETAFPV, which sent me a new frame and flight controller, great! With shipping times delayed, I waited for two weeks and began flying again.

The first day was a bit rough, consisting of me crashing most of the time, getting a feel for the throttle, and turning the drone. On the second day, I was improving. I hadn’t crashed as much and started to get a feel for the controller and the drone.

By the third day, I was able to fly for a bit longer and began to use the FPV goggles a little more as I felt comfortable flying the drone more. During this time, I also began to get a bit more adventurous with my flights.

On the fifth day of flying non-stop, I got a little too carried away and decided to take it over the pool in my backyard, which turned out to be my worst idea yet. While flying over the pool, I had a beginner moment, and the next thing I knew, the drone was sitting at the bottom of the pool. Damn.

I got the drone out of the pool and let it dry out over a few days in the sun. It had a little corrosion on it, so I removed away as much as I could. Once I thought it was dried out, I plugged a different battery in, and it turned on. I rebound the controller, and everything seemed fine until I took off for my next flight.

Upon turning the drone on, as soon as it got power, the motors spun up to 100% and just took off, flying all over my room until it planted itself in the ground. So, the drone still works, but it’s a little too dangerous to be flying in public.

For now, my FPV journey will be ending. It was fun while it lasted, but with all the issues I’ve had with it over the last few months, it’s clear that I wasn’t meant to start flying FPV drones. None of the issues I had was at the fault of BETAFPV, but rather user error. Until I decide to take flight, this series will be put on hold.