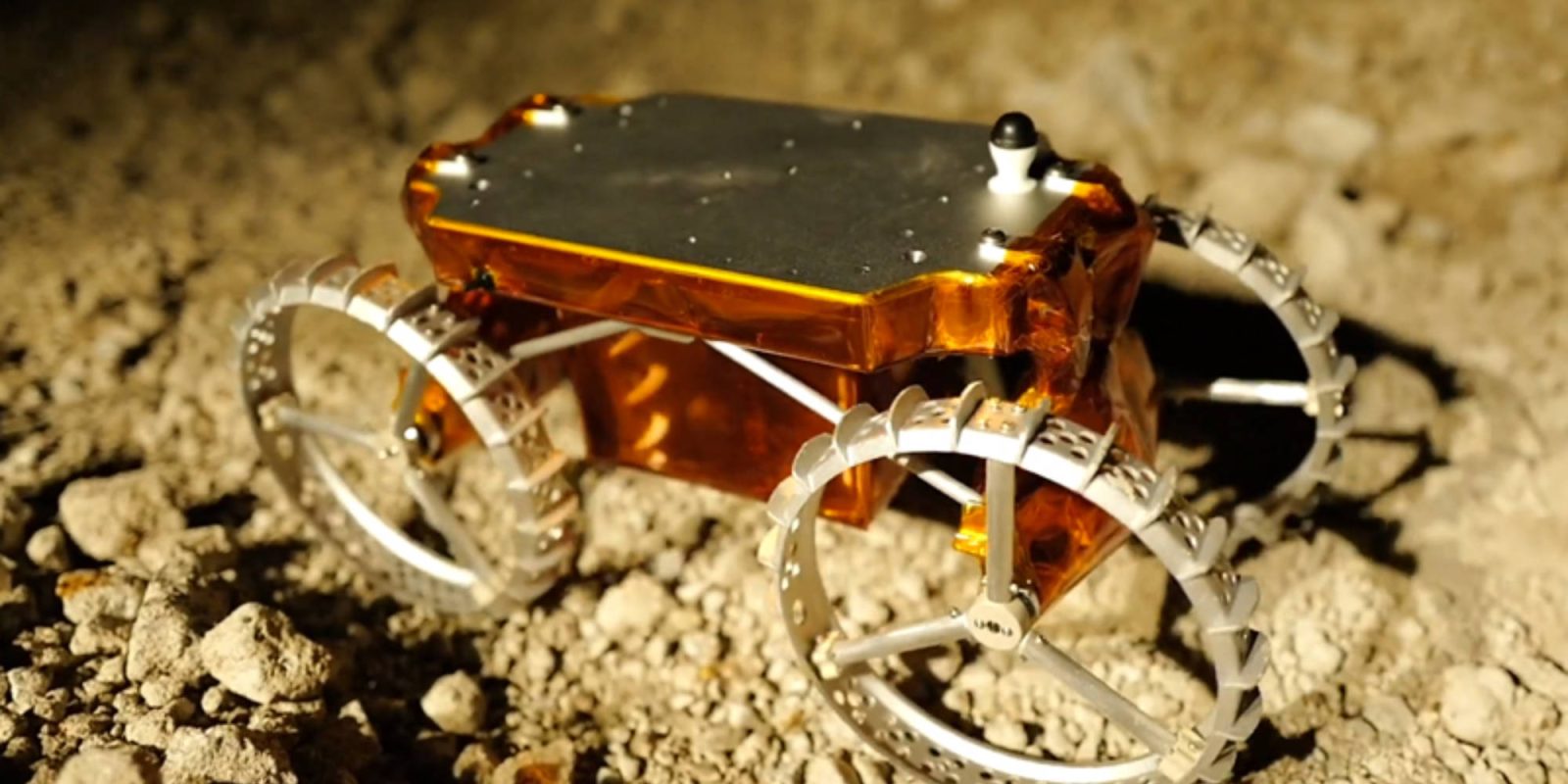 Drone and robotic wireless charging company WiBotic is working with NASA, Astrobotic, Bosch, and the University of Washington to commercialize wireless charging systems for lunar robots. The new partnership is worth $5.8 million and is a part of NASA’s Tipping Point program.

Astrobotic is the prime contractor for the NASA contract but has chosen to work with WiBotic, Bosch, and the University of Washington to improve the systems being developed. Let’s hope Lunar drones will also be equipped with the same technology in the future.

The Tipping Point program is focused on overcoming the challenges the Moon throws at robots needing to be charged.

WiBotic mainly focuses on military and industrial wireless charging systems for drones and ground-based robots on Earth. The company has been working on Astrobotic’s shoebox-sized robot, CuberRover, to equip it with wireless charging tech and the brains to find its charging station once low on battery autonomously.

We’re thrilled to have been selected by Astrobotic and NASA to deliver wireless charging capabilities to the next generation of lunar vehicles. While WiBotic specializes in wireless charging for military, industrial and commercial robots in all sorts of punishing environments here on Earth — from large warehouses to dusty deserts and corrosive saltwater — this is our first chance to take our technology into space. We’re excited to work closely with NASA and be part of the next chapter of space exploration.

Robots currently on the Moon either use solar arrays or a small nuclear reactor to provide power. This can’t be done on tiny robots, which commonly require a tether connecting them to a larger robot, limiting mobility and a higher chance of the cable failing. This has forced scientists to explore new methods of charging and powering drones.

This is where WiBotic comes in with its wireless charging and auto-homing technology. The plan is to place charging stations across the Moon’s surface, allowing the closest drone to charge with ease. The robots will also be able to do the following with the wireless charging system.

Bringing wireless power technology to the surface of the Moon and beyond is a game-changer in the way space robotics systems have traditionally interacted. For instance, by removing dependencies to solar charging, a new wide range of opportunities for smaller and lighter systems becomes available for missions that were not within reach before — such as survival of lunar night missions.