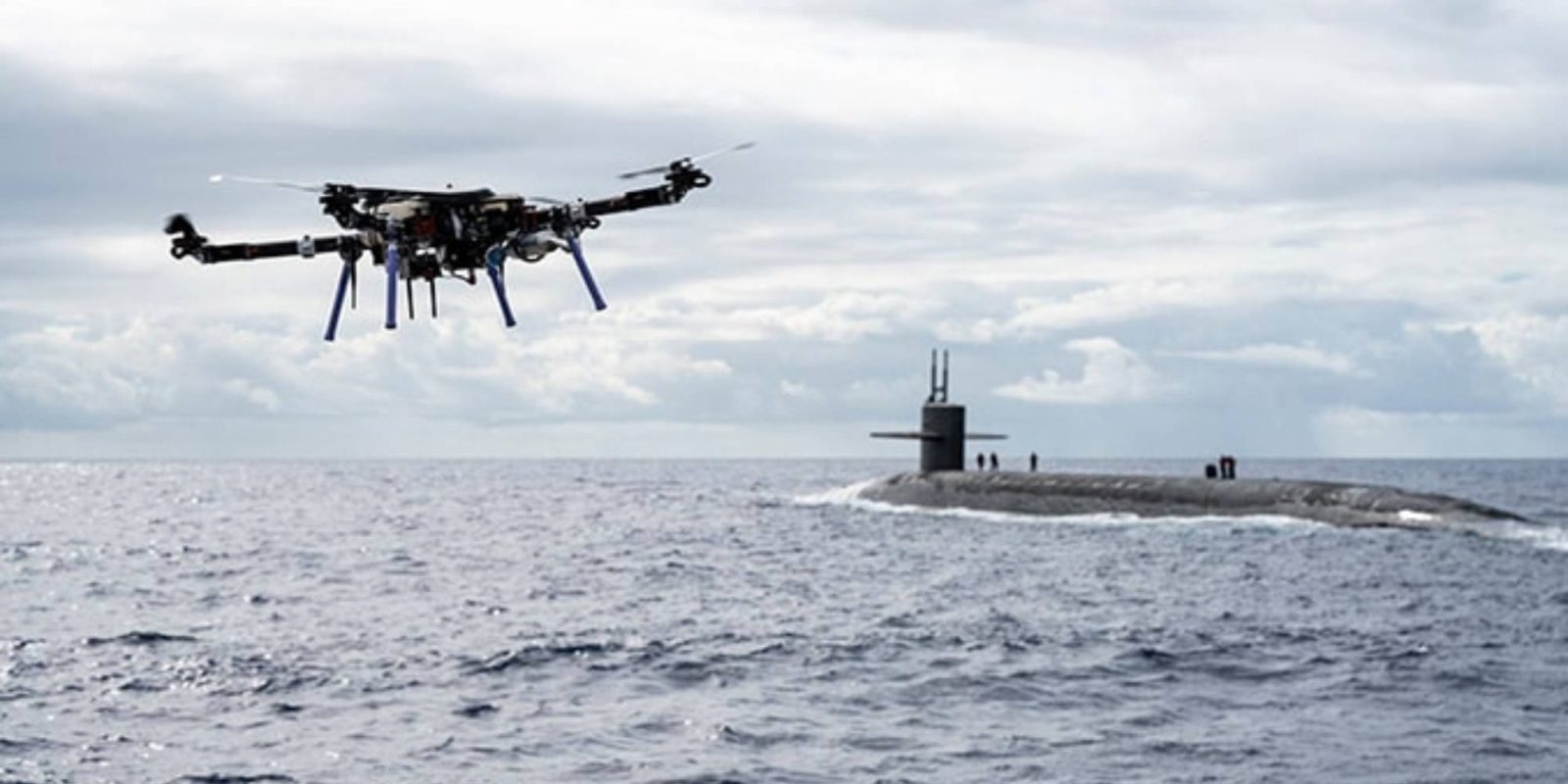 The Skyfront Perimeter drone was able to show off the company’s command and control handoff capability, which allows another pilot to take over flight control once the drone is closer to them.

One day after the test flight seen in the video below, the U.S. Navy took to the sky again, this time with a larger drone to test delivering a larger payload, which is currently done with a helicopter.

It is not known, what the deliveries contained — if they contained anything — but it sure is great to see drones being used in hundreds of ways by the U.S. Navy! You can watch the first test drone delivery below.

Skyfront was founded in 2014 after its founder realized the need for simple mapping and surveying missions required operators to perform multiple flights over multiple days because of the limited endurance of drones. From this, the company set out to create drones that can last much longer and improve efficiency.

The company currently has two drones, the Perimeter 4 and the Perimeter 8. The Perimeter 4 has four motors and can stay in the air for up to four hours and 45 minutes with a wind tolerance of up to 25 mph. The drone can carry up to eight pounds of goods and uses a G2K proprietary hybrid gasoline-electric EFI engine.

As you might already be able to tell, the Perimeter 8 drone has eight motors and can fly more than five hours at a time. It can carry up to 12 pounds, has a control range of 60 miles, and can be set up in less than five minutes. The drone can fly at speeds of up to 36 mph and fly in winds of up to 25 mph. Both drones can use the company’s hand over technology that was shown off in the test flight above.