The Bahamas gains a new fleet of national security drones 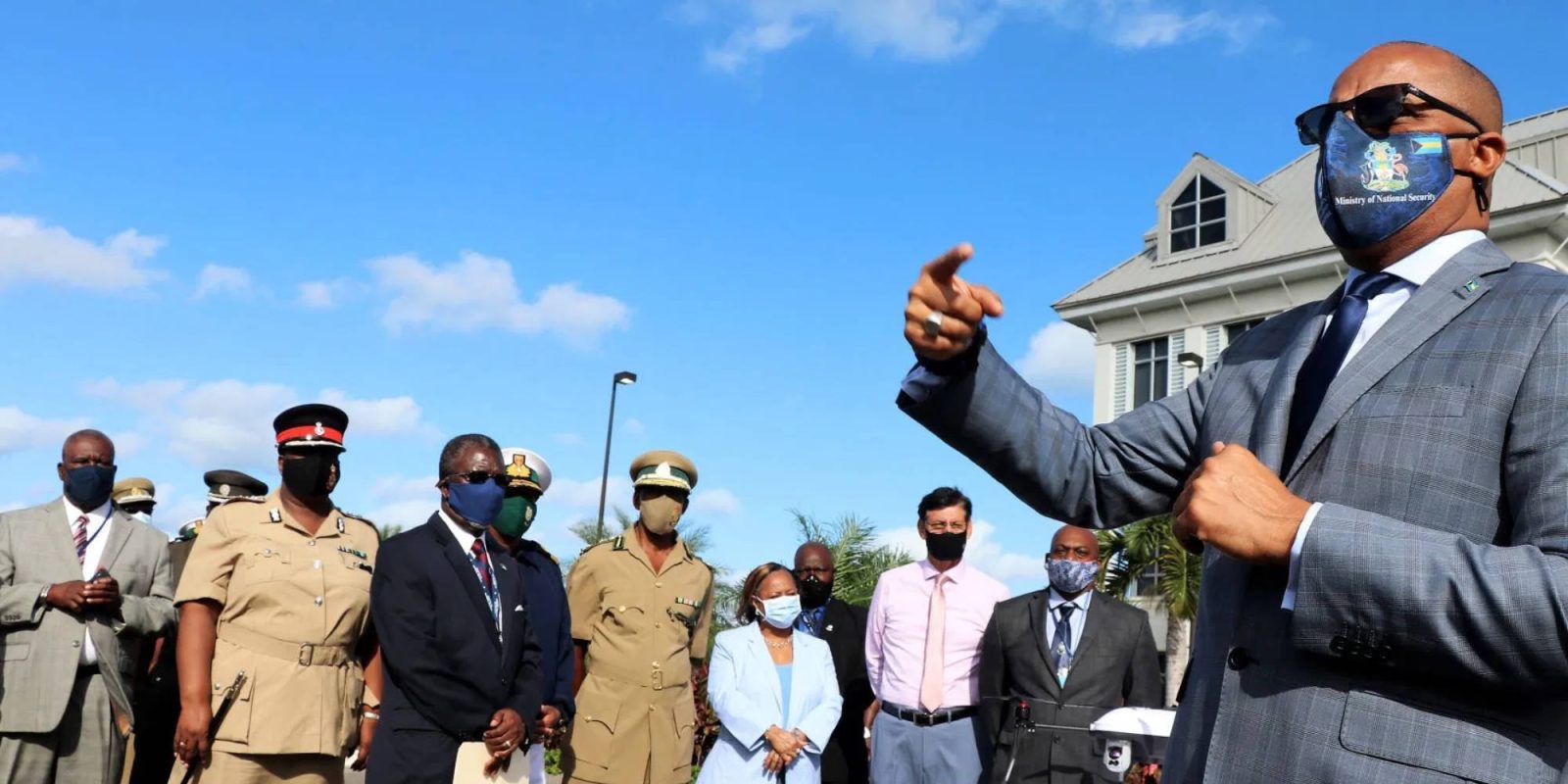 Yesterday, the Bahamas showed off its first drones as a part of its Bahamas National Unmanned Aerial Program (BNUAP) for national security use. The demonstration was spearheaded by the Minister of National Security, Marvin Dames.

The new fleet of drones showed off during an informal event at the Ministry of National Security’s head office will be used in national security initiatives and to assist law enforcement agencies under the watchful eyes of Dames.

This is all a part of our government’s collective plan to integrate technology and to use that integrated technology to assist the personnel out there in the field.

Dames went on to share that these aren’t Walmart drones — the toy drones, not its delivery drones — and are actually very capable high-tech flying computers equipped with technologies currently used by authorities.

To ensure everything is covered, short-range and medium-range drones will cover the land, sea, air, and space. The drones will allow authorities to receive real-time data to better understand a situation, track a person or object, and capture lawbreakers.

Present at the event were the heads of the law enforcement agencies that will take advantage of the new drones. One of the uses shared was for the Shot Spotter Program that allows officers to know where shots are being fired from and to use that data to create a heatmap of dangerous areas.

The Minister of National Security shared that as a part of introducing this new technology, officers will be trained to fly the drones and receive a pilot’s license.

We are working on the establishment of an academy — a service academy, an academy of excellence — that we hope to provide training not only within The Bahamas but throughout the region. There is a deliberate plan here, and we are committed to that plan; and with these drones and the training that our officers are receiving, this will put us at the forefront.

Three drones will be deployed in the new year, The Nest, The Blimp, and The Quadcopter. The Nest is an autonomous hexacopter with a 55-minute flight time and will be used in the Shot Spotter program, allowing officers to understand better active shooter situations in real-time from a safe distance.

The Blimp is a tethered drone with a maximum altitude of 600 feet and resembles a blimp. It is 17 feet long and can stay in the air for up to eight hours. The drone will be used by the Department of Corrections and by the Department of Immigration to get a constant aerial view of the surroundings.

The Deep Trekker is an underwater drone with an eight-hour endurance time and be deployed to inspect cruise ships and vessels that enter the port of Nassau and other entry points in the country. It will also be used to search for lost items up to 645 feet away.