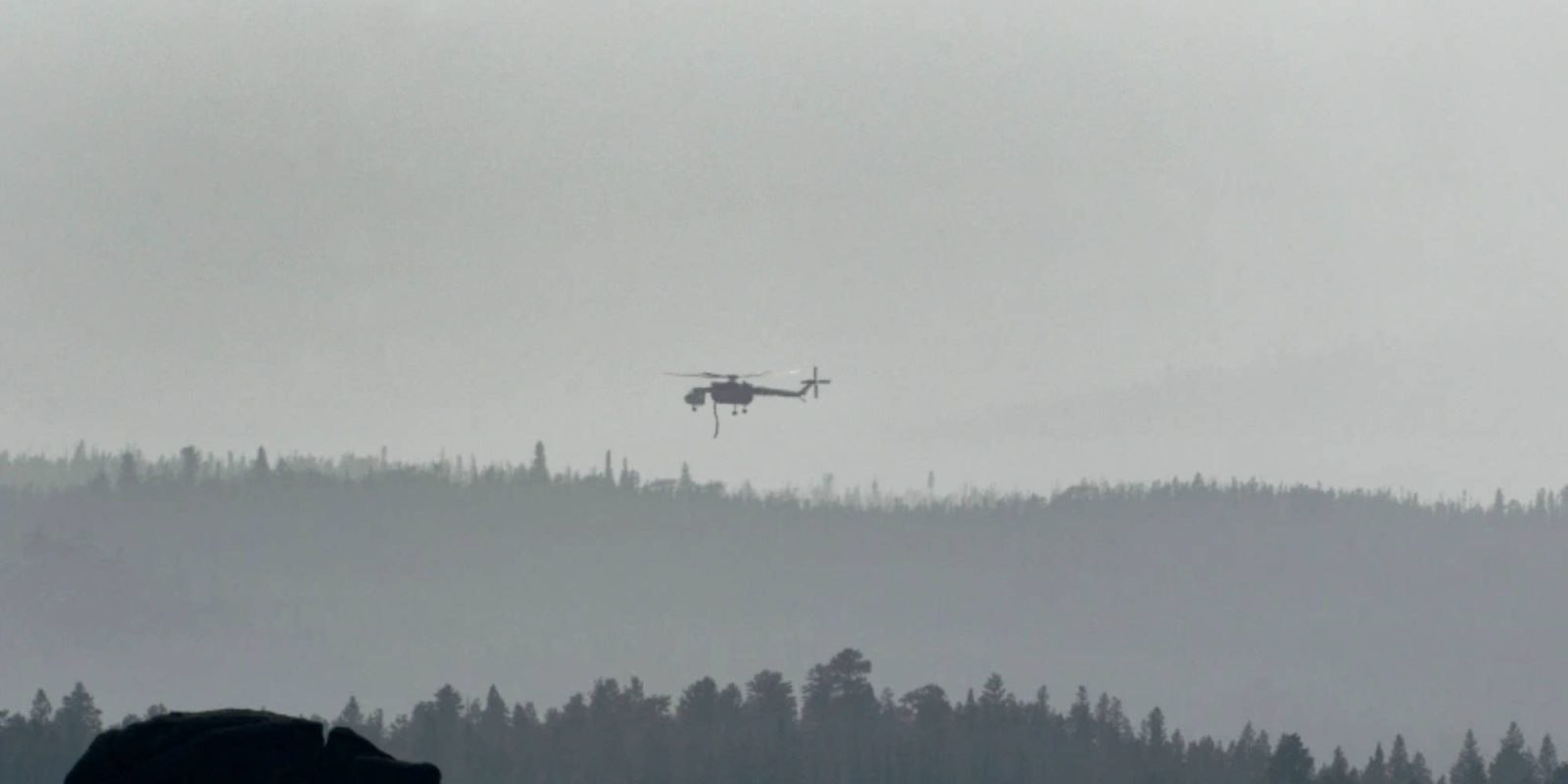 An illegal drone has grounded aerial firefighting efforts at the Cameron Peak Fire over in Colorado, resulting in authorities sending out an urgent warning message.

The drone was spotted on Saturday while helicopters were dropping water in the Pingree Park area, which resulted in all the helicopters being grounded for the rest of the day. The info about the drone was shared the following day at a morning briefing.

“…a drone was discovered to be flying over the fire area. Please stay safe and help us stay safe.”

Officials then urged all with drones to keep them on the ground or fly them far away from the fire. If you aren’t aware of the rules, an active fire becomes an immediate no-fly zone, meaning manned or unmanned aerial vehicles aren’t allowed in the area unless helping out in the official firefighting efforts.

During the briefing, it was also said that cars had been seen driving on closed roads in the area, where there is the threat of fire and fire retardant being dropped, making it a dangerous environment for the people and firefighters involved.

The Cameron Peak Fire has been burning since August and has gone through 208,913 acres. However, the fire is 92% contained due to firefighters working on the ground and in the air around the clock to slow down the spread.