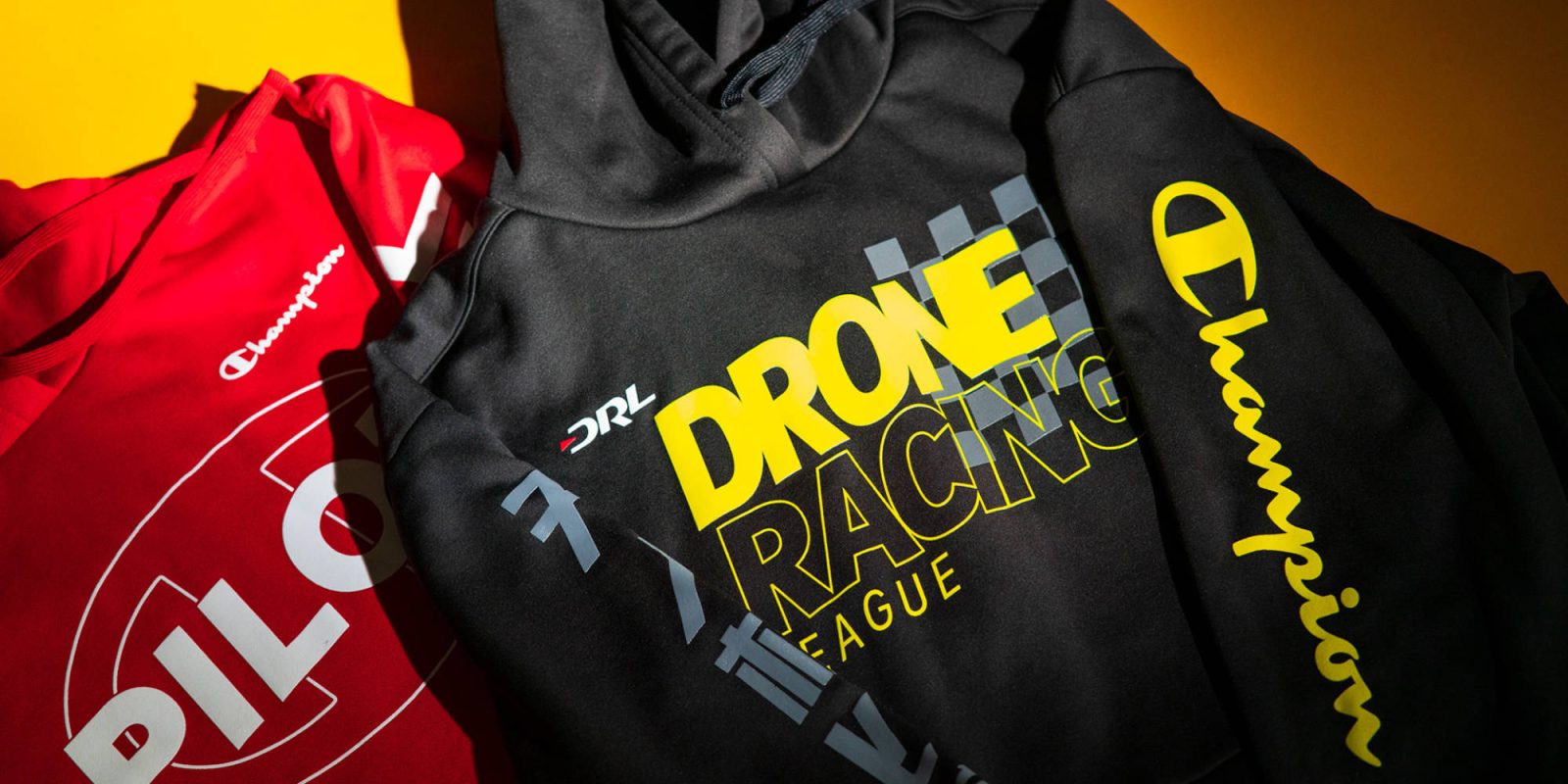 The Drone Racing League (DRL) has announced a new wave of partnerships with BODYARMOR, Champion, and RESPAWN, just in time for the 2020 racing season. The new partnerships will allow DRL to take drone racing to bring drone racing into the limelight.

“DRL continues to attract incredible partners, including BODYARMOR, Champion, and RESPAWN. Our sport delivers the next generation of fans that are difficult to reach through traditional channels. We are scaling professional drone racing together with bold, forward-thinking partners that embrace the new playing field of sports.”

The partnership with BODYARMOR will see its range of sports drinks become the Drone Racing League’s official sports drink. This means you’ll start seeing the pilots drinking it, and it is shown throughout the racing season. To announce the partnership, NURK created a short video by flying a bottle of BODYARMOR on his racing drone.

“The Drone Racing League is one of the most exciting sports properties today, and we are thrilled to partner with them as we establish our first-ever esports partnership. This partnership with DRL creates a tremendous opportunity for BODYARMOR to engage new fans and consumers nationwide and play an important role in the hydration needs of some of the world’s most elite drone pilots and athletes.”

As a part of the new partnerships, the Drone Racing League now has its own range of limited edition Champion clothing that can be purchased right now via its website. The 2020 drone racing season will also feature a commercial spot showing off the new clothing. The two have also set off a new digital campaign calling for anyone flying drones in the real world or in a simulator to share it on social media with #AMillionChampionsFlying.

“As a brand that embraces innovation, sports and sport style Champion is thrilled to team up with The Drone Racing League and offer the ultimate flying uniform for next-generation sports fans and pilots to be their own champion — in the DRL SIM game, in the air, and IRL.”