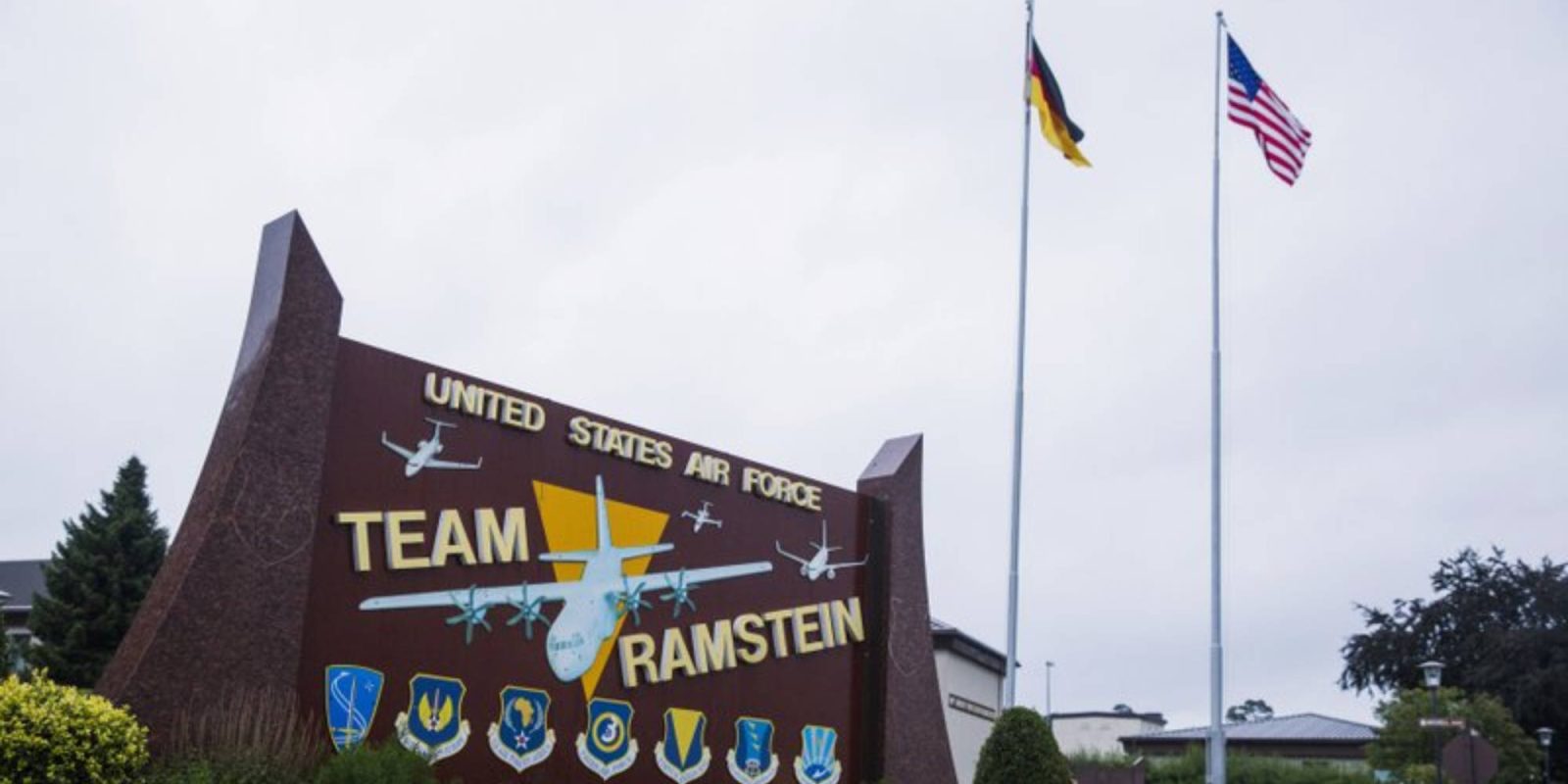 Earlier this week, the top German court said U.S. drone operations based in Germany aren’t required to comply with international law. The decision falls back onto a 2015 decision that found Germany to have satisfied its legal duties and ensure it fulfills “foreign and defense policy interests.”

The U.S. Air Force operates the Ramstein Air Base out of Ramstein-Miesenbach in Germany. As well as serving as the Europe headquarters for the U.S. Air Force, Air Forces Africa, and NATO Allied Air Command, it’s said to be a key location used to relay data for drone strikes.

This case was brought to the courts from a human rights group working for three Yemeni natives that alleged their family members were killed in a 2012 U.S. drone strike back in Yemen. They went on to say that the airbase in Germany plays a role in the transmission of data used in drone strikes.

“What we are talking about here is a secret assassination program that kills scores of civilians each year. It is simply unsustainable, and despite today’s ruling, clearly unlawful.”

During the court case last year that sided with the human rights group, judges said that the German government must set concrete expectations for the airbase due to the number and circumstances surrounding international law breaches. It was also found that Germany had no direct link to the operations, forcing them to say that no more could be done.

The German government did say that it communicated with Washington to ensure that no international laws were broken during the time frame. From this, they also said that this communication line counts as the country making an effort to ensure the people’s rights are protected.

Andreas Schueller, a lawyer with the European Center for Constitutional and Human Rights added the following:

“A state that makes its territory available for military operations must enforce international law and human rights more strongly than the German government does.”