Win an Xbox Series X from the Drone Racing League 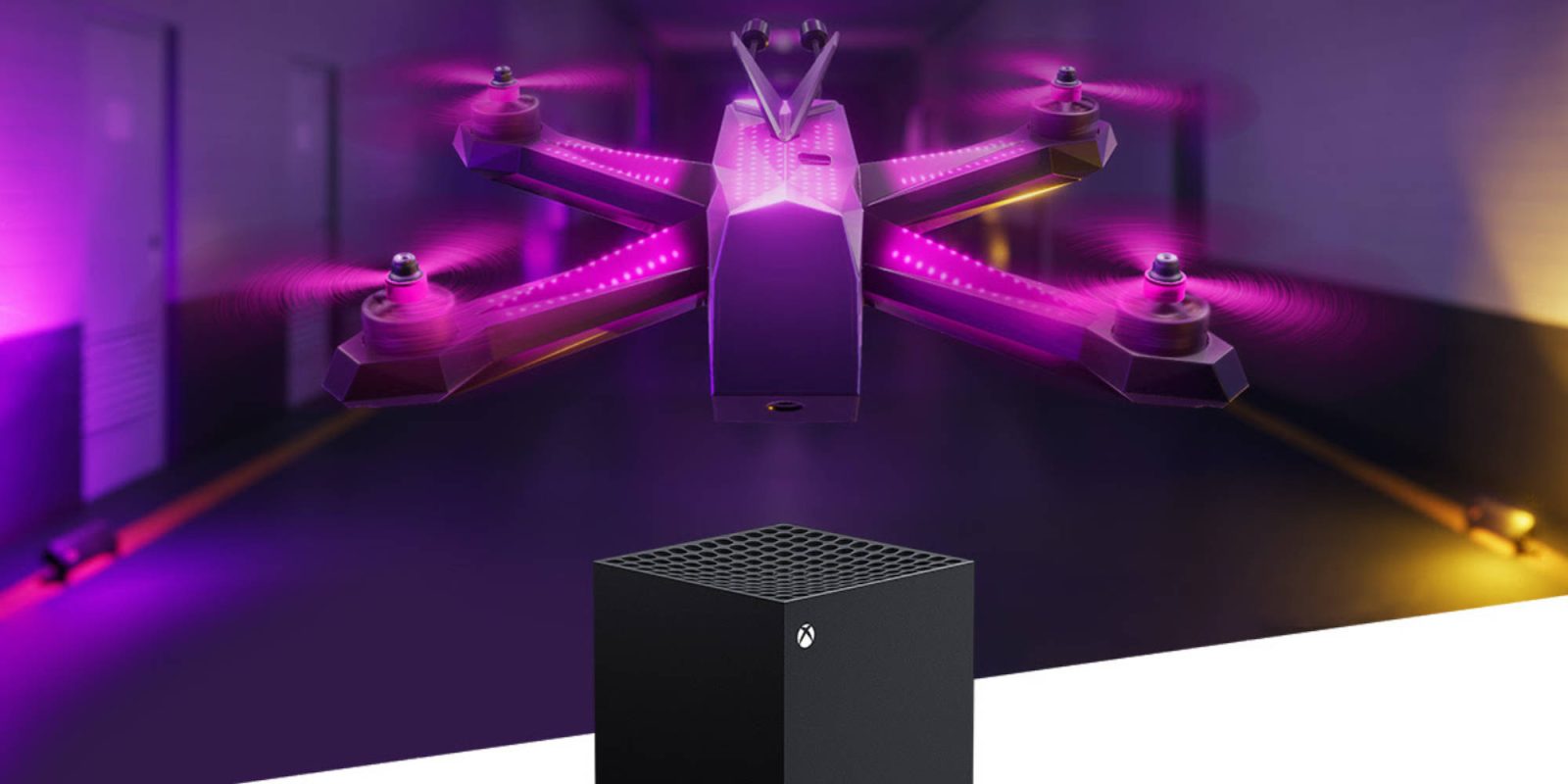 The Drone Racing League (DRL) is giving you a chance to win a brand new Xbox Series X by providing the company with a little bit of feedback. The feedback will be used to make the future of drone racing more entertaining and suited to DRL’s audience.

If you’re subscribed to the Drone Racing League’s mailing list, you’ll have already received an email in your inbox about the giveaway. If you haven’t, you can sign up here, so you don’t miss out on future giveaways and news.

To have a chance of winning the brand new Xbox console, you will have to take a 10-minute survey about drone racing and the Drone Racing League. You will be providing feedback on drone racing, other sports, and things you would like to see in the future.

If you want a chance to win the Xbox, make sure you enter your email address at the end. Otherwise, DRL won’t be able to get in touch with you to let you know if you’re the winner.

The DRL SIM is the Drone Racing League’s official drone racing and freestyle simulator. The simulator was built and improved upon over the years to get the drones flying as if they were in the real world. The team captured tracking data of drones flying around in real life to get the physics just right, along with creating a database of all the parts in the game to create over 260,000 drone combinations.

The simulator allows you to practice flying for the first time, flying in an open space as you like, or race against other people online to test your skills. You can even race for a spot in the drone racing league during the DRL SIM tryouts.

Right now, you can head over to the Xbox store or Steam store and get a copy of The Drone Racing League Simulator for $6.99, 30% off the normal price of $9.99.