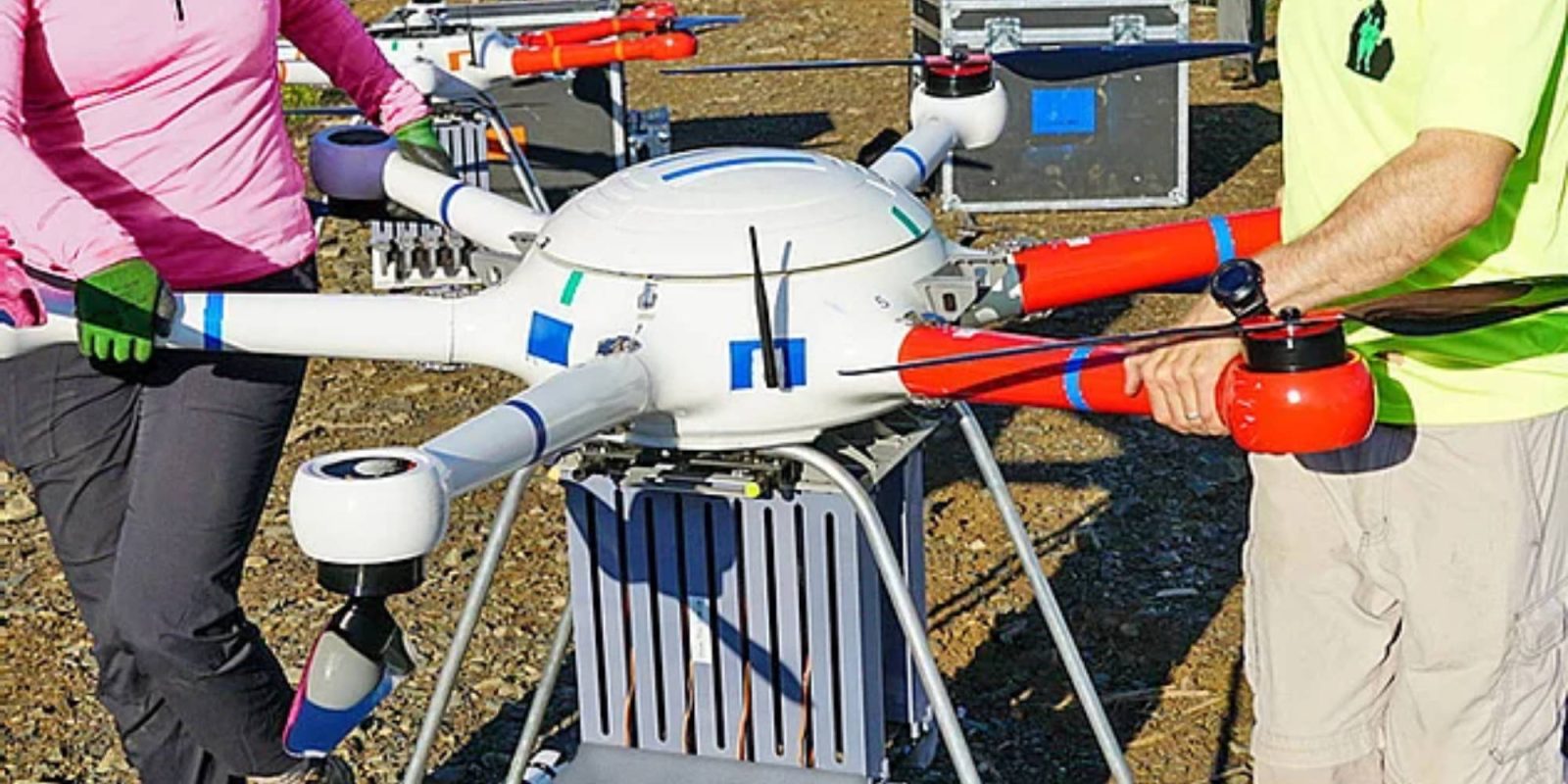 Reforestation company DroneSeed has been given FAA approval for its drone fleet to fly beyond visual line of sight (BVLOS) in California, Colorado, Montana, Nevada, Arizona, and New Mexico. The approval will mean the company can begin to reforest large areas after wildfires.

In the above-mentioned states, DroneSeed will now deploy its fleet of drones into badly burnt areas and other areas damaged by deforestation over larger distances than previously allowed.

This is thanks to the approval it received from the FAA. The drones can fly beyond the visual line of sight from the operator. This means the drones can perform longer and more complex missions without requiring a spotter or the pilot to keep track of the drones all the time.

Its fleet of drones plants seeds by dropping them onto the ground below using specialized capsules that ensure they penetrate the ground. The capsules contain six seeds, fertilizer, natural pest deterrents, and fibrous material.

This is the third FAA approval the company has received so far. It was previously permitted to operate its heavy-lift drones in a swarm style of flight.

DroneSeed advertises its drones to be six times faster than human-tree planters, with the ability to be in a planting area within 30 days after a fire. It also says its drones can cover up to 40 acres in a single day with up to a 57-pound payload, making it a much more efficient and cost-effective solution.

To make its solution the best for customers, DroneSeed bases its prices on the acres needed while skipping the expensive site setup costs of traditional seed dropping. The drones can also reach areas that are too dangerous for humans, making them even more valuable and worth the money.

It is always amazing to see drone companies doing well and getting approvals like this, especially when the drones are being used to help combat climate change. That being said, we need governments worldwide to allow companies like DroneSeed to begin flying, which will also have a positive effect on the way people view drones.