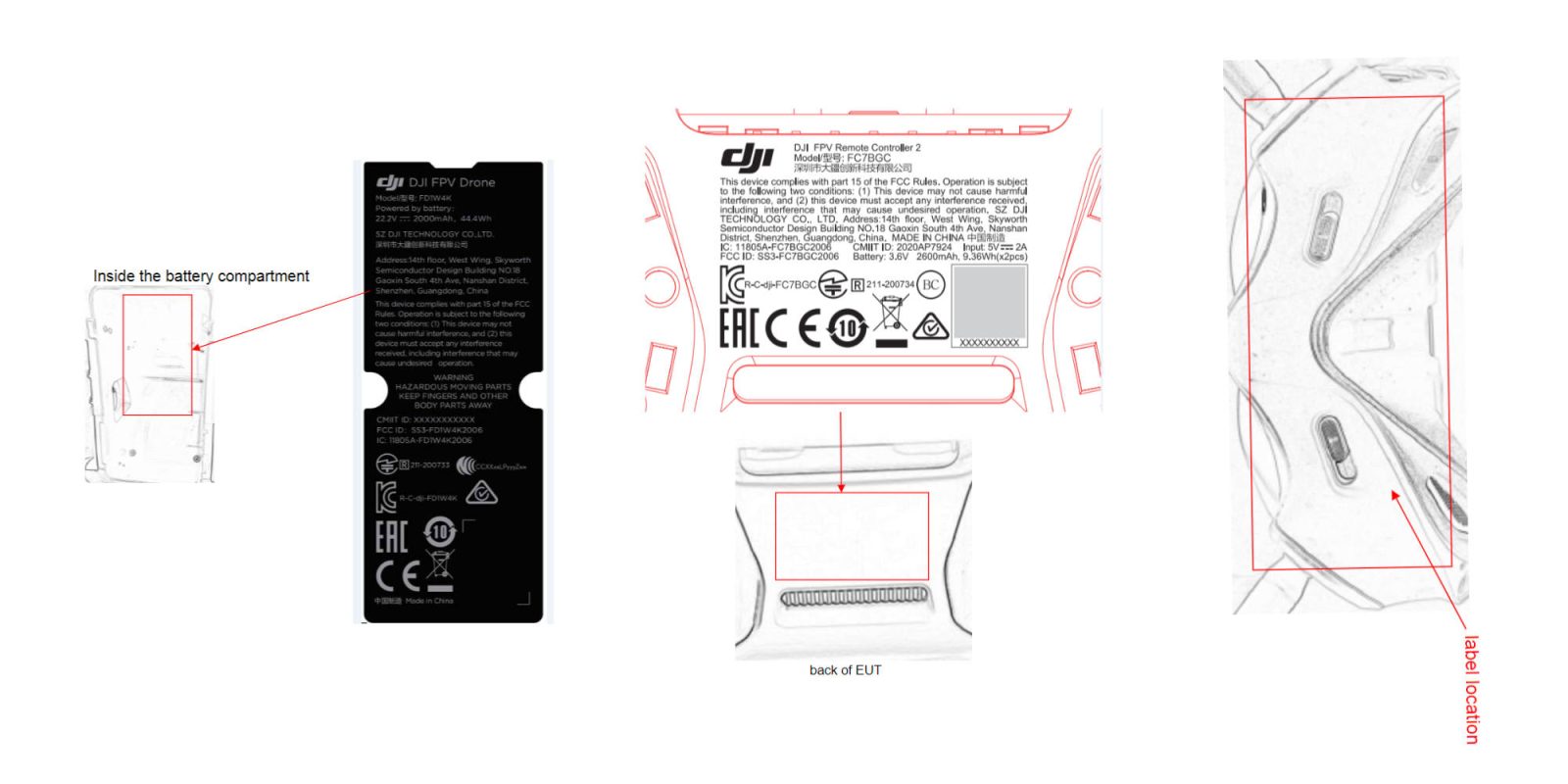 DJI’s unreleased FPV drone has officially been released onto the FCC database, along with a new controller and FPV goggles. This means the new drone is likely to be released late this month or early next month at CES after months of leaks and hype around it.

All of the listings have confidentiality dates that are around mid-year. While this could mean DJI only plans on releasing the new products later next year, this usually isn’t the case. From past products, DJI normally puts the dates around six months after a product release, which puts the release date December to January.

On top of this, DJI likes to get its products through the FCC about a month before they are released. Following this, it also points to a late-December to an early-January release date. There is also a chance that DJI could announce the new drone before the end of the year and only begin shipping next year.

After looking at the drone listing first, we now have more confirmation that the new drone will be called the DJI FPV Drone. The FCC product listing has the normal documents that go along with it, the FCC label, and the label location.

From the label, we can see the drone’s model number is FD1W4K, possibly pointing at 4K, and has a 2000mAh battery running at 22.2V. The label is also located inside the battery compartment, suggesting the battery is locked away during a flight to make it safer if the drone was to crash.

The new goggles look to be following the same design as the first version with a similar FCC label. The FPV goggles have the model number FGDB28 and run off an 11.1V to 25.2V battery. Another image shows us two adjustment switches on the bottom of the goggles, two vent holes, and what looks to be the area your nose goes when wearing them.