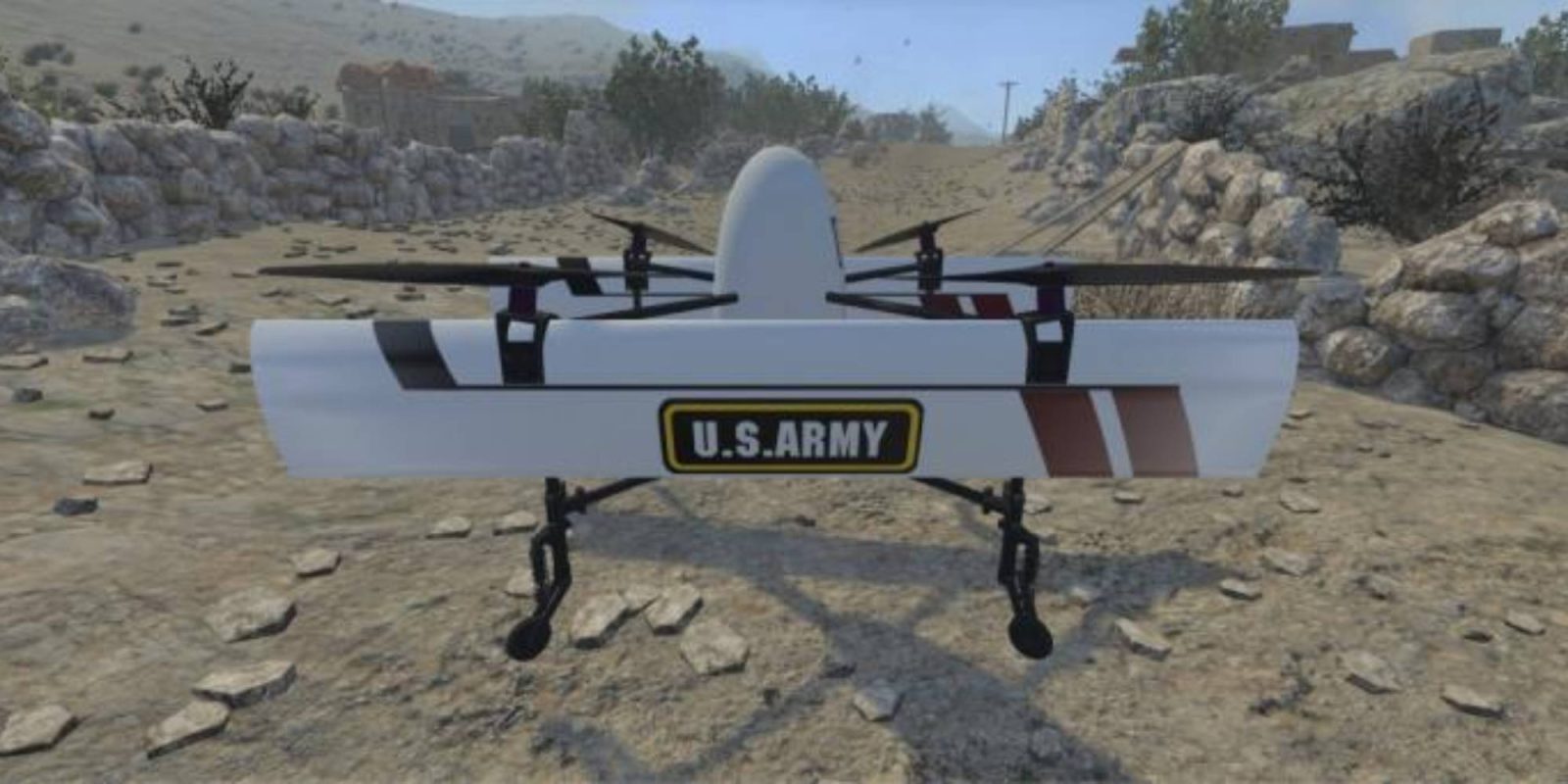 Researchers with the U.S. Army Combat Capabilities Development Command center want to speed up VTOL drones when transitioning from vertical flight to horizontal flight. Most drones nowadays slowly transition between the two to prevent a stall from occurring and the drone from falling to the ground.

In collaboration with researchers at the Rensselaer Polytechnic Institute, the U.S. Army is creating a trajectory planner that will allow vertical take-off and landing (VTOL) drones to transition between vertical and horizontal flight in a much shorter time.

The team of researchers has already created a bi-wing tail sitter-style drone for the Army’s Common Research Configuration platform, which will allow it to test the drone before deciding on a final design.

The goal of this work was to use a model-based trajectory planner that could capture the quadrotor’s dynamic characteristics sufficiently while executing quickly enough to provide trajectories in-flight. We’re essentially building in a kinesthetic model of the aircraft’s own dynamics that it can reference.

Currently, VTOL drones, specifically tail sitters, follow a set of pre-determined actions very slowly to ensure the drone can transition safely and without any issues. The new planner being developed will allow the researchers to find the most efficient and safe way for the drone to transition between flight modes.

Rather than using pre-determined actions, the drones will complete maneuvers on the spot according to operating parameters. This way, the drone can determine the best way for it to transition. Reddinger added:

If this vehicle is hovering, the wings are pointed upwards and the rotors are spinning above it constantly; if you wanted to start moving it forward, you would be dragging this wing effectively flat against the air. You would think that this causes a lot of drag, but in reality, because of the air being blown down onto the wing, it’s actually not seeing a whole lot of drag.

The whole point of this research is to allow the U.S. Army to explore new ways of collecting intelligence on enemies. If a drone can do a task in a shorter amount of time, it is less likely that it will be spotted. The drone will also be more agile, meaning it could get closer to targets and quickly leave without being noticed or downed by an enemy.