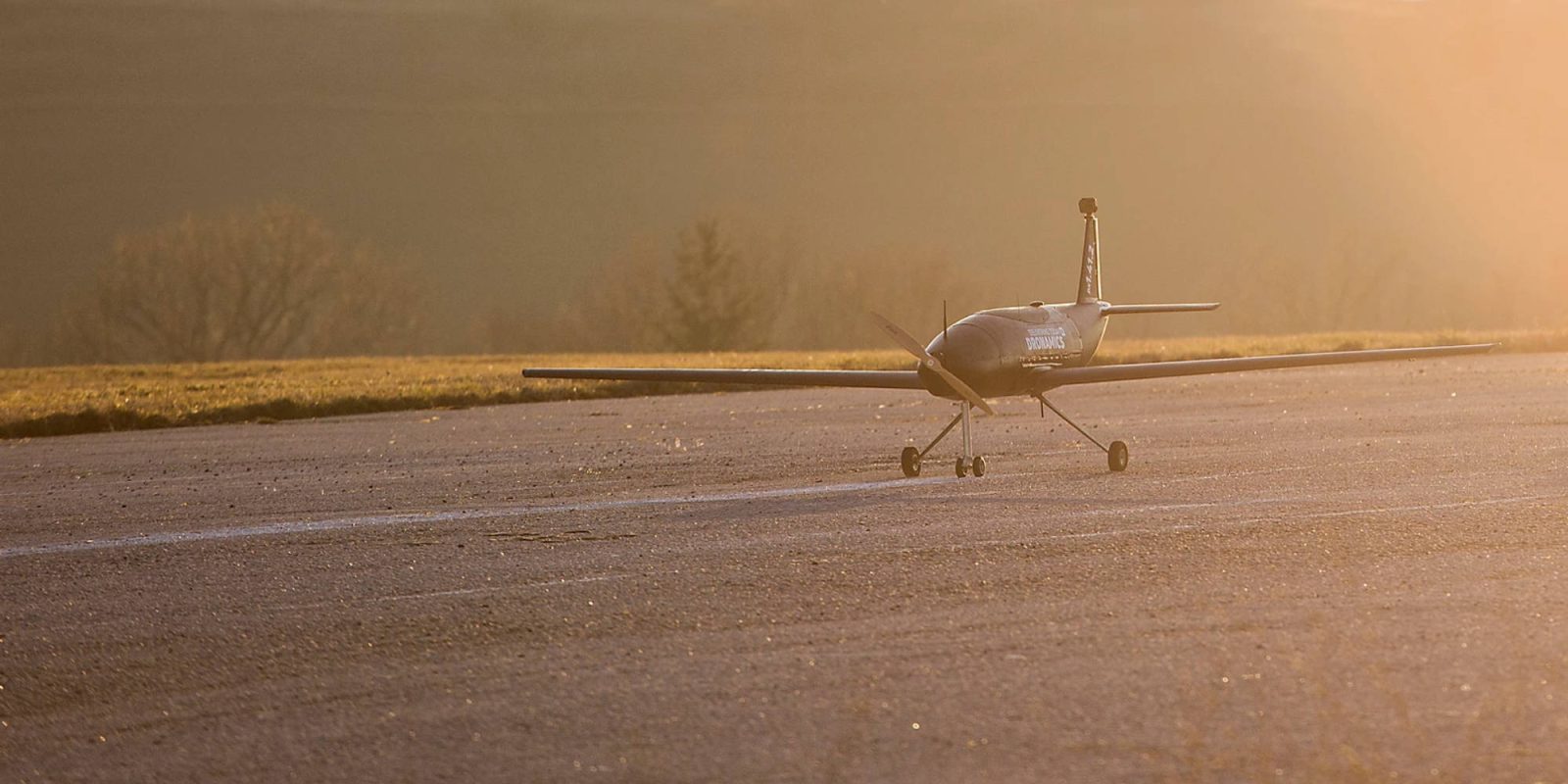 Drone manufacturer Dronamics has signed up 35 European airports to act as drone hubs after the recent drone law changes. The airports would allow for future drones to take-off and land and drop off packages in a new world of transportation.

Five have been announced of the 35 airports so far, Liege, Brescia, Osijek, Seinajoki, and Skovde. During an interview with The Loadstar, the company’s co-founder and chief executive Svilen Rangelov said the rest would be announced in the coming months.

Our objective is to have a drone port in every city and town, but these do not necessarily need to be at all the biggest gateways. The unserved demand that is more interesting to us, that [cargo] going by road we think would be better served by our drones. Take Bulgaria. It has a population of 7m but only one airport handling cargo, which means it has to be trucked there, which is very inefficient.

The first five airports’ announcement was made about two weeks after the announcement of new drone operation laws were. The new laws come into effect on January 1st as a result of the pandemic delaying them.

The new law means drone operators will have to apply to the directorate general of aviation to receive a permit to begin drone flights. Some of the other laws are still needing to be ironed out. Dronamics is still working on the prototype for its latest drone.

“For e-tailers, the ability to expand into new markets while also providing same-day services is reliant on building fulfillment centers in those new markets, which is both incredibly costly and time-consuming to achieve,” Mr. Rangelov added. “Because of the distance our drone can fly, we can achieve that same-day delivery without the need for this large investment.”

In 2018 the company released a video of the Black Swan, a cargo drone capable of transporting up to 350 kg (770 lbs) at a distance of 2,500 km (1,550 miles). Dronamics boasted that the drone could deliver goods faster and cheaper than any airplane currently available on the market.