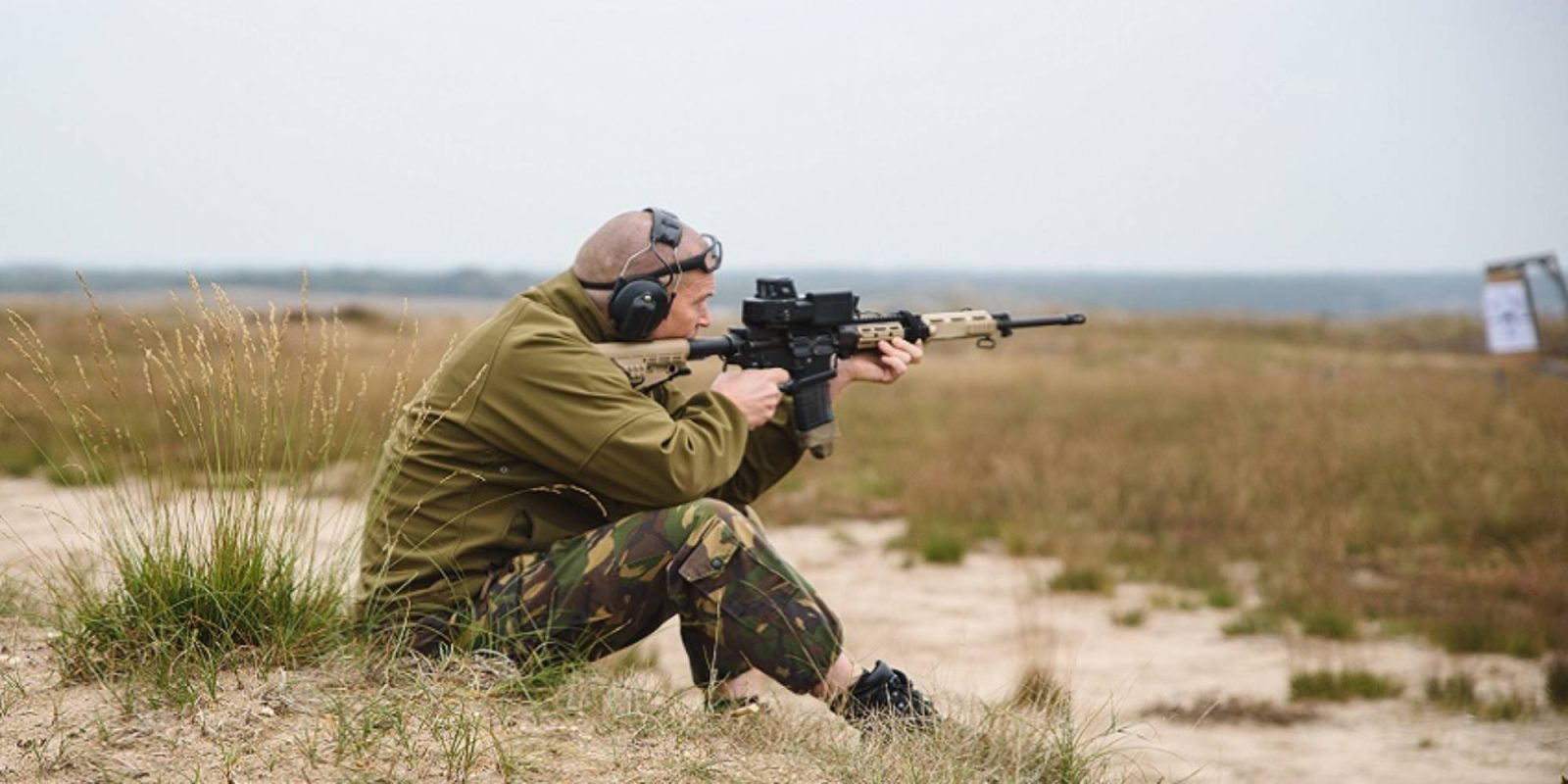 The Indian Navy has put in an order for Israeli-made Smart Shooter SMASH 2000 Plus gun mounted drone detection sights. The new tech will allow soldiers to detect drones during the day and night and take them out if needed.

The high-tech gun sights delivery will be completed early next year, with soldiers learning to use them soon after. A source followed with the following earlier in the week:

“Such sights, with each costing less than Rs 10 lakh ($13,500), can be mounted on rifles to track and shoot down small and fast-moving incoming drones with very high kill probability at ranges up to 120 meters. The project will be executed by an Indian firm in collaboration with Israeli original equipment manufacturer Smart Shooter.”

The SMASH Fire Control System has been specially designed and developed to improve soldiers’ accuracy on the battlefield. According to Smart Shooter, the SMASH system improves the first shot accuracy of those experienced in shooting by about 60% and trainees by about 80%. This is based on the first round hit rate on moving targets 100 meters away when using a Red-Dot sight and the SMASH sight.

Smart Shooter currently has three products that come with ‘Drone Mode,’ which allows you to easily lock onto a drone, track it, and then take it out with ease. The SMASH system uses a camera to track objects and algorithms to continue tracking them.

The SMASH 2000 Plus equips to an M4, AR 15, and the SR24 assault rifles and allows for up to 3600 SMASH-assisted shots to be taken on a single charge. It is also equipped with a NIR illuminator allowing you to see targets during the night better.

This year, the Brazilian Strategic Defense Company Opto S&D signed a deal that would see the two working together to explore possible uses for the Smart Shooter SMASH products in the Brazilian Army and public safety. Not too long after, the Dutch Army took the system for a test drive, taking down a Mavic 2, two Mavic Pros, a Mavic Mini, a Phantom 3, and an Inspire 2.