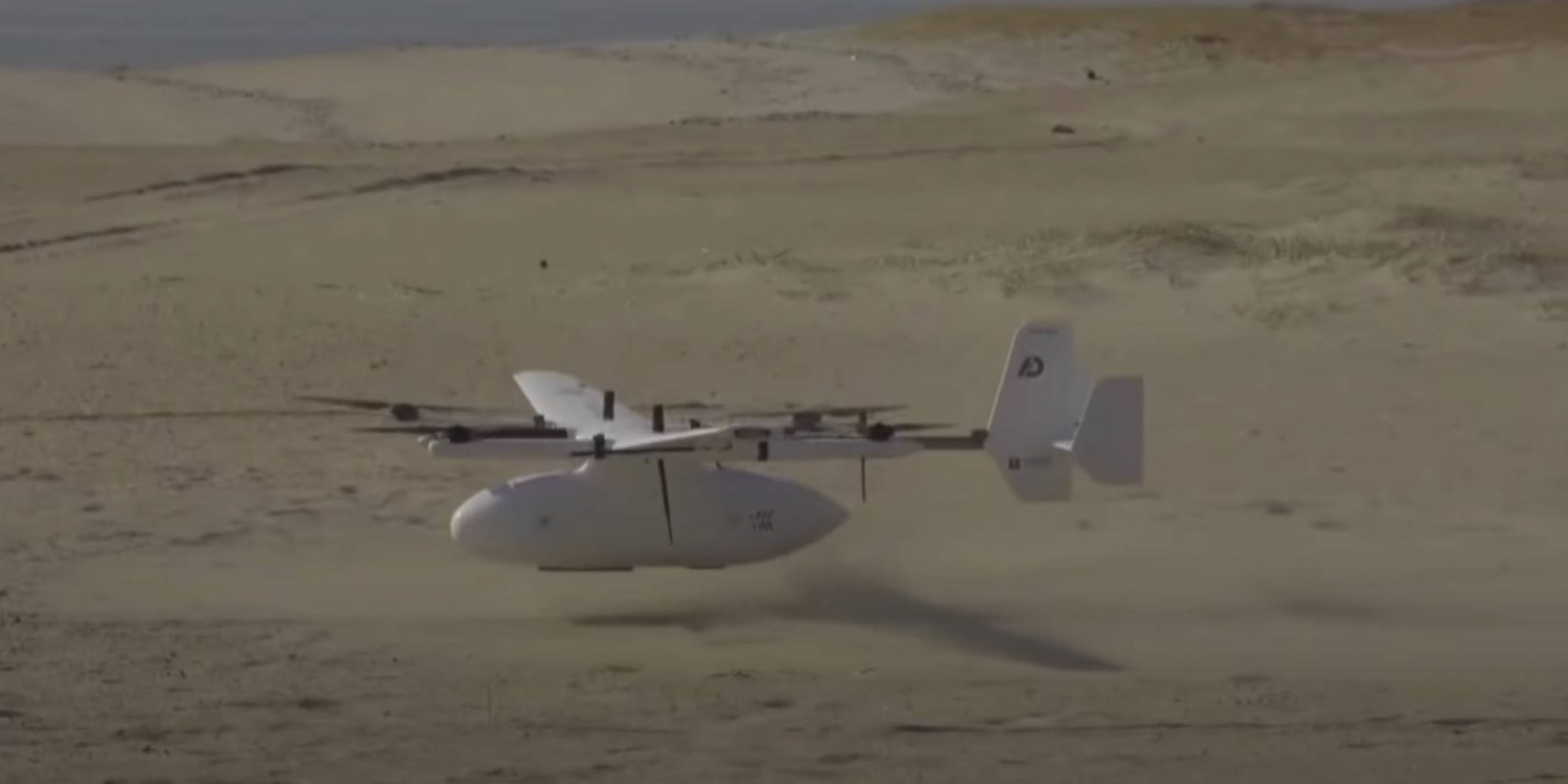 The two drones delivered medical supplies from the base at Incheon New Port to two separate islands. The drones took off simultaneously and took one hour and 20 minutes to complete the trip.

The drones were monitored during the flight via an LTE connection to ensure everything was okay. The trial flight was a part of the robot delivery project funded by the Incheon Metropolitan City and Incheon Technopark.

Drone technology will create significant added value in the future of delivery shipping and bring greater convenience for users. The era of drone-shipped deliveries is fast approaching, which means we have to concentrate not only on developing safer, more precise technologies but also on entering foreign markets in 2021, using our unparalleled skill set. We will be collaborating with a variety of distribution companies worldwide in the coming years.

Earlier in the year, PABLO AIR announced that it would begin drone deliveries to a group of remote islands off Korea’s coast. The drones are expected to begin regular flights in the new year and be a much more efficient way of transporting goods from the mainland. Goods are currently sent over on the same ships used to transport passengers.

The company has already demonstrated its delivery drones by doing a test flight of its long-range drone covering a distance of 57.5 km in 1 hour and 56 minutes. The company has chosen to begin its operations in Incheon. It has an airport, port, industrial complexes, and a free economic zone, making it perfect for transporting goods from mainstream transportation methods to the delivery drones. The drones will use the port’s logistics infrastructure to get the drone deliveries off the ground.

Pablo Air was founded in 2018 and develops hardware and software for unmanned aerial systems (UAS). Pablo Air was the first Korean company to conduct a long-distance drone delivery that flew above the water. The company heavily focuses its drone operations on swarm technology for drone light shows and secured KRW 3 billion ($2.49 million) in Series A funding in collaboration with Lee Soo-man, the chief producer from SM Entertainment, and the KTB Network. Pablo Air is currently working on its long-distance delivery drones and creating software that integrates unmanned and manned aerial vehicles similarly to ADS-B.