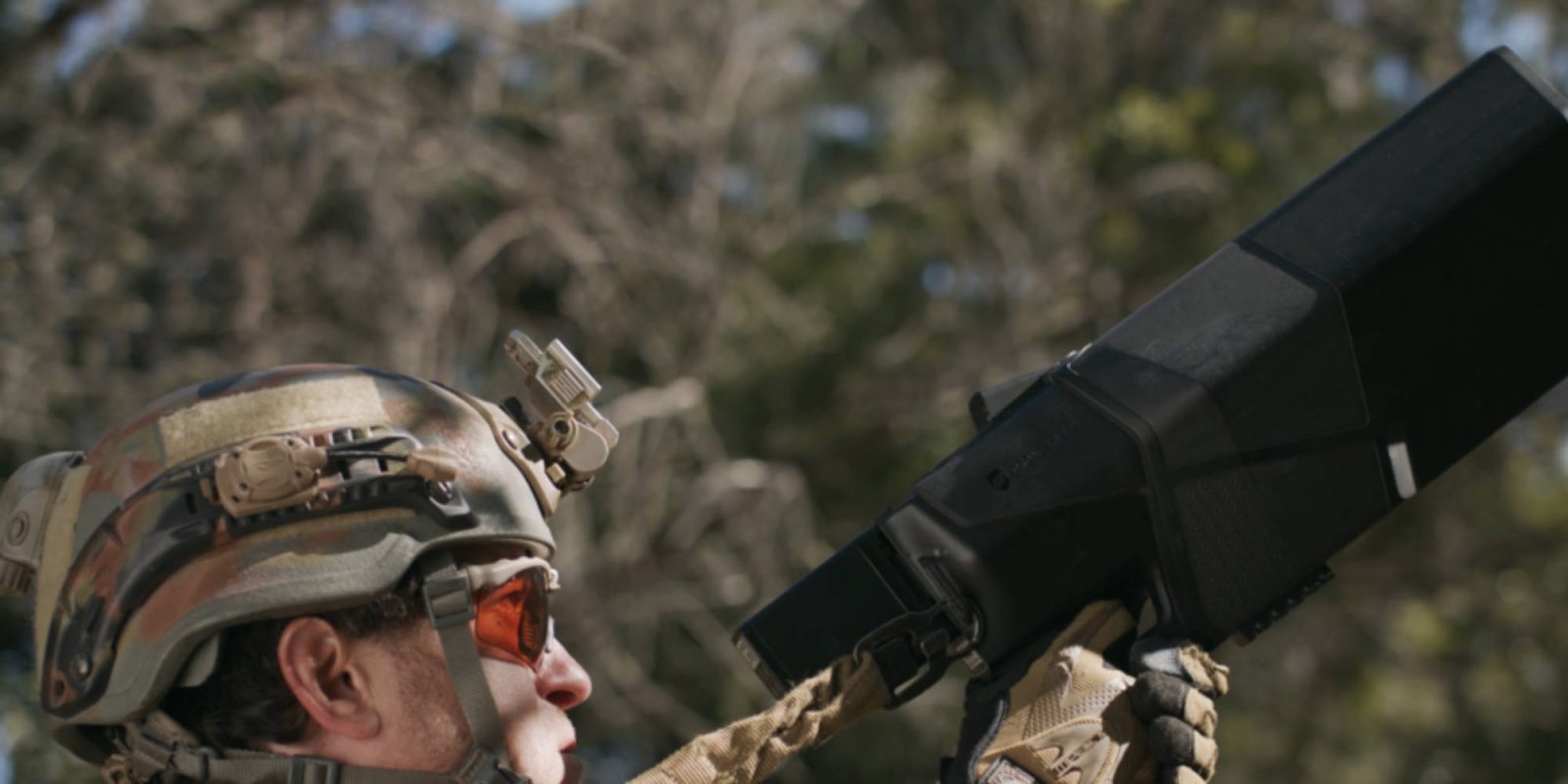 Australian counter-drone company DroneShield has made public a basic overview of its quarterly earnings with some impressive growth over the last quarter. The company has managed to increase its income from the last quarter by a massive 700%.

Getting to know DroneShield

If you’ve been following along on the DroneShield posts we put out (15 posts to be exact), you’ll know the company has been busy at work getting new customers and developing its products further.

DroneShield is a counter-drone company based out of Sydney, Australia. The company produces and develops counter-drone solutions for governments, private users, and military operations. It was started back in 2014 and is currently headed up by CEO Oleg Vornik.

The company offers nine products to customers, with adjustments that can be made depending on the use case. The products can also be integrated with one another to provide better protection against rogue drones. If you are interested in how DroneShield’s solutions work, you can learn more about them below:

Starting at the beginning of the year, DroneShield came to a deal with the European Union Police Force, which saw them receive various DroneGun Tactical counter-drone guns, meant to be used by soldiers and security personal on the move. Not too long after, DroneShield delivered $312,000 worth of products to an unknown U.S. government agency, which planned to use them as evaluation models for further purchases.

A month later, the company won a contract with the U.S. Air Force to deploy its counter-drone tech at the Grand Forks Air Force airbase in North Dakota. The system chosen was the DroneSentry, an all-in-one product that detects, tracks, and takes care of rogue drones.

In the same month, the European Ministry of Defense ordered $100,000 worth of the company’s passive RadarZero drone detector and tracker to evaluate the system before deciding if it should stick with DroneShield. The system is capable of detecting up to 20 drones flying around 3,273 feet away.

Sticking to Europe, DroneShield worked with Deutsche Telekom, T-Mobile owner, to deploy its DroneSentinel System at a European airport. The partnership’s goal was to see how the system worked before going out and buying more units for airports around the union.

In September, DroneShield secured funding from the U.S. Department of Defense (DoD) to further develop its DroneShield Complete Command and Control system. The funding is still active, with a few years left to go, at which time it is expected the DoD will purchase more products.

In the same month, the company finalized an order with a Southeast Asian country’s army. The unknown country purchased a DroneSentry system, which is expected to have cost them around $1 million. The order is expected to be delivered this quarter, with further purchases likely to occur in the next few years.

In the 10th month of the year, DroneShield received an order from a Five Eyes government for its famous DroneGun Tactical. The order is expected to be worth around $900,000, which is meant to be paid by the end of the year and into early next year. The Five Eyes alliance consists of the US, Canada, Australia, the UK, and New Zealand.

November hit, and DroneShield announced it’s working with the University of Technology Sydney to develop further and improve its counter-drone tech. The partnership allows the company to track drones using a convolutional neural network (CNN) funded by the New South Wales government.

Once again, in November, the company was focused on research and development, signing a contract worth $600,000 with a Five Eyes government to improve its AI and ML algorithms, allowing its counter-drone systems to work even better without the need for human input.

Earlier this month, DroneShield announced a partnership with Norwegian-based Squarehead to integrate its counter-drone technology into its Discovair G2 direction-finding acoustic system to defeat drones better. Once the system is ready to go, the U.S. Department of Defense (DoD) is expected to put it through its paces.

Yesterday, the company announced it had deployed its counter-drone DroneSentry system at the Altenrhein Airport in Switzerland, allowing the airport to detect and deal with any unauthorized drones in the area. The airport went with an array of products from DroneShield to get the best coverage, including the RfOne, DroneOpt system, and DroneSentry-C2 system.

You might think the news is done for the year. Not so fast. Today, DroneShield announced that it had released a U.S. DoD MIL-STD-2525 compliant version of its DroneSentry-C2 command and control system. The system has been developed as a part of its continued work with the U.S. Department of Defense (DoD).