We thought this video might have been shot with DJI’s FPV drone. We were wrong. 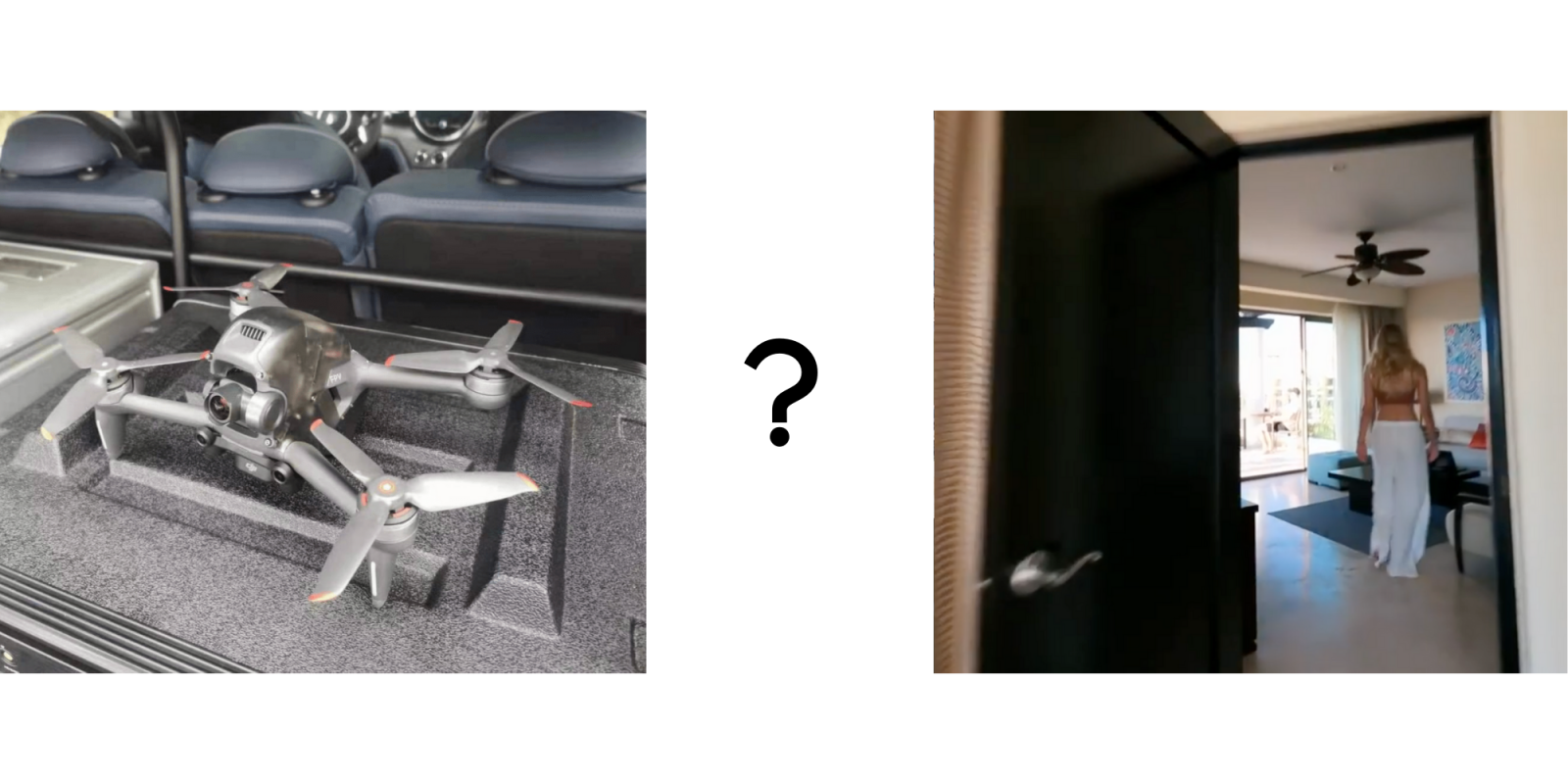 We came across an interesting video the other day on Chinese social media. It was posted by DJI, and it got us wondering: What was used to shoot this? Was it – perhaps – the new DJI FPV drone?

Oh, man. What a time when there’s intense interest in a new product. And, trust me on this, the interest around the upcoming DJI FPV drone is reaching crazy levels of intensity. It seems that just about everyone in the consumer/recreational drone world is interested in learning more about this thing. That’s why a video we saw the other day has stuck with us. It was posted by DJI on Weibo and features an Instagram FPV pilot. It’s a gorgeous video with great flying.

But it left us wondering: What drone was used?

This is an awesome video. It’s one of those vids where you see actual scenes with people who pretend they don’t notice the FPV drone flying past. And this one? Exceptionally smooth with great video quality. Seriously, it’s really well-executed. Here’s a frame grab of the Weibo post:

Brief aside: I speak a little bit of Mandarin and actually played drums a very long time ago for Cui Jian, one of China’s biggest rock stars of the day. But when it comes to reading Chinese characters? There, I have zero claim to fame. So Google Translate was called in to assist. It credits Instagram user @mcgee, “using DJI FPV using DJI Digital Image Transmission System + FPV Drone shooting.” We thought it would be simpler to embed from Danny McGee’s IG account rather than from Weibo because – as you now know – I didn’t study Chinese very hard.

Why did we think this might be DJI’s FPV Drone?

Well, we didn’t think it was — only that it could be. And why did we think that?

So we thought: Maybe this could be stealth marketing. A story by colleague Josh Spires about influencers being hired to fly the new DJI FPV drone also didn’t hurt.

And so we did the logical thing:

We asked Danny McGee with a message through Instagram what drone he was flying.

We didn’t hear back.

But we also knew that we really didn’t have any evidence that this was DJI’s new FPV drone, only a hunch based on timing and quality. So we started to pore through the comments on this post. And there it was: The question… and the answer:

Because the answer got us looking.

We thought the drone brand sounded familiar. Sure enough, we’d recently been looking at products on this website earlier. And wow, we have to admit that’s one pretty great-looking drone:

Well, keep looking for answers. Even though we didn’t hear back from Danny, the answer was right there in front of us.

As for you? Well, if you’re disappointed this was not the new DJI FPV drone, welcome to the club. But didn’t watching that video feel great? Make you feel, for a brief moment, as though you’d escaped to some warm, all-inclusive resort with friends? The very thing that you really can’t do this year, but that sounds sooo appealing?

Plus, hopefully you learned about a cool new drone. We certainly did.

DJI, if you’re listening, put one of those drones into the hands of Danny McGee. It’s pretty obvious he’d do great things with it!