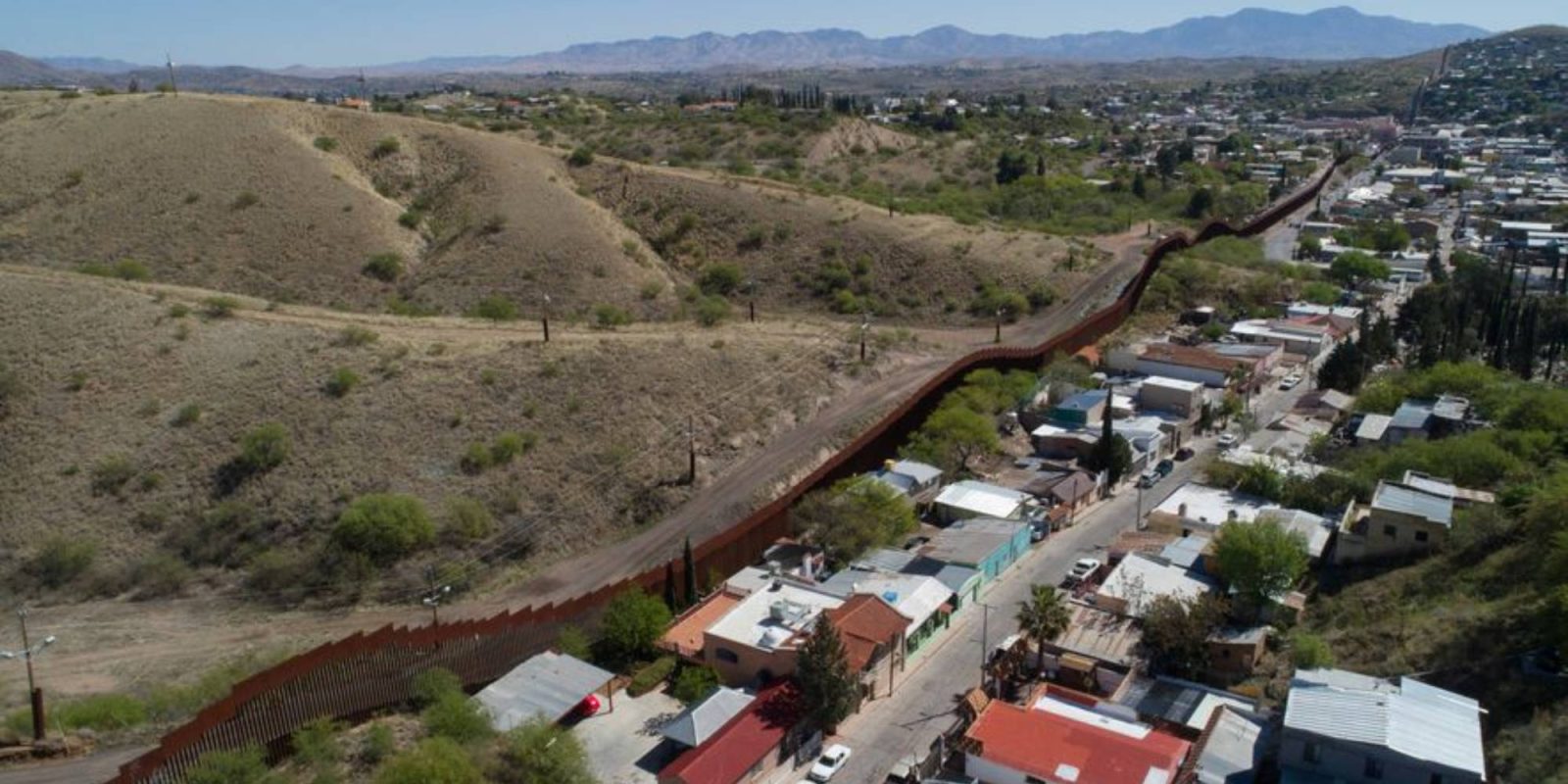 Drug smugglers along the U.S.-Mexico border have turned to drones to advance operations and get past border officials at the same time. Border officers sent out a plea to residents in southwestern Arizona to keep an eye out for suspicious activity and drones along the border.

Over the last few months, drones have been the go-to method of smuggling drugs across the U.S.-Mexico border due to the speed and altitude they can fly at.

The main reason cartels have turned to drones is the new border wall being constructed, blocking off commonly used routes. But of course, the new wall isn’t an obstacle for the cartels going down the drone route.

“We are reaching out to the public to help us out should they see anything suspicious that may be a drone being used illicitly.”

The border patrol struggles to track down the drones as it relies on visually spotting them and then reporting them. Resulting in almost zero leads coming from investigations. It is also apparent that the agents aren’t able to spot all the drones flying over the border.

It is expected that the drones are being used to drop drones on the other side of the border, similar to the drones used to drop drugs off in prisons. The cartels could also be using the tech to monitor the area and guards along the border. If they really want to get something across the border, decoy drones could also be used as a distraction to allow the main drone to make its way through.

This leads to the topic of counter-drone tech. We have seen many government agencies and the air force using the technology to keep drones out of sensitive areas. The same could be used along the border to catch the rogue drones, control them, and seize the drugs autonomously.

A big issue with installing counter-drone systems is the funding and the amount of time it would take to line the whole border with them. Let’s say the border patrol installed DroneShield’s DroneSentry units along the border. Each one has a detection range of 5 miles and a response range of 1.24 miles. The border is approximately 1,954 miles long.

Just to be able to detect drones you would need 391 units to cover the whole border and 1,575 units to effectively take down the drones. Keep in mind this wouldn’t be the best solution to create an invisible wall and the numbers should be taken with a grain of salt.

Looking at the above, the time to set up the units, the cost, training, and the infrastructure likely needed would be so high that it is likely impossible to install such a system. There could be a few ways around this, though. One would be equipping officers and vehicles with mobile units, so when a drone is spotted, they quickly rush over and intercept it. You could also put the counter-drone systems in the hotspots.