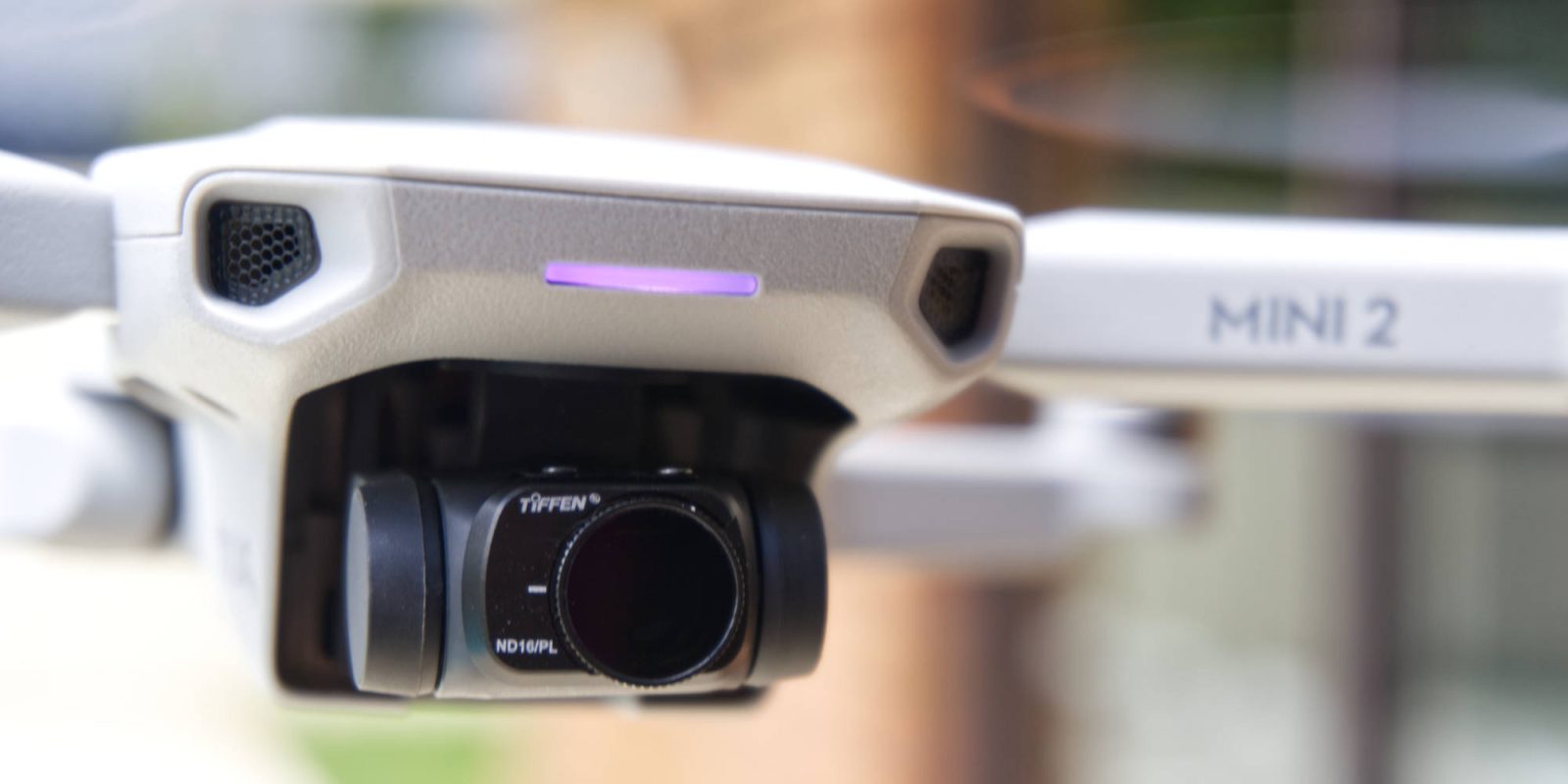 Japan is looking to expand its drone regulations to drones weighing 100 grams and above, a 100-gram decrease from the current regulations. The Japanese government has chosen to make the change due to the massive increase of drones in the sky and reckless pilots.

Under the current Civic Aeronautics Law, drones that weigh 200 grams or more must follow the rules put in place a few years back. Those under 200 grams aren’t required to follow the rules unless flying above 150 meters (492 feet) high.

When the current rules were drawn up, the smaller drones under 200 grams were mostly used as toys flown indoors due to the weak motors and poor range. This has obviously changed over the years, with motors and equipment becoming cheaper to produce.

Under the new rules, drones weighing 100 grams or more will be bound to the larger drones’ regulations. This has resulted from the more powerful mini drones that have come out over the last few years. It’s a must to keep recreational drones in the sky.

These changes will obviously mean many of the cheaper toy-grade drones that are bought online and at markets will now have to follow the drone rules, which are the following:

This does not mean you will have to get a license to fly your drone. Just follow the above laws, and you can still fly like you usually would. However, the government is moving toward a future where pilots will have to be certified and the drone registered before it can legally take off. The government will keep a registry that will include the names and addresses of pilots. This is expected to become mandatory by 2022.

In this new system, commercial drone operators will be allowed to fly beyond visual line of sight (BVLOS) flights, opening up a whole new world of drone usage opportunities in the country. BVLOS flights are important as they are required for drone delivery, inspections, surveying, and many other use cases.