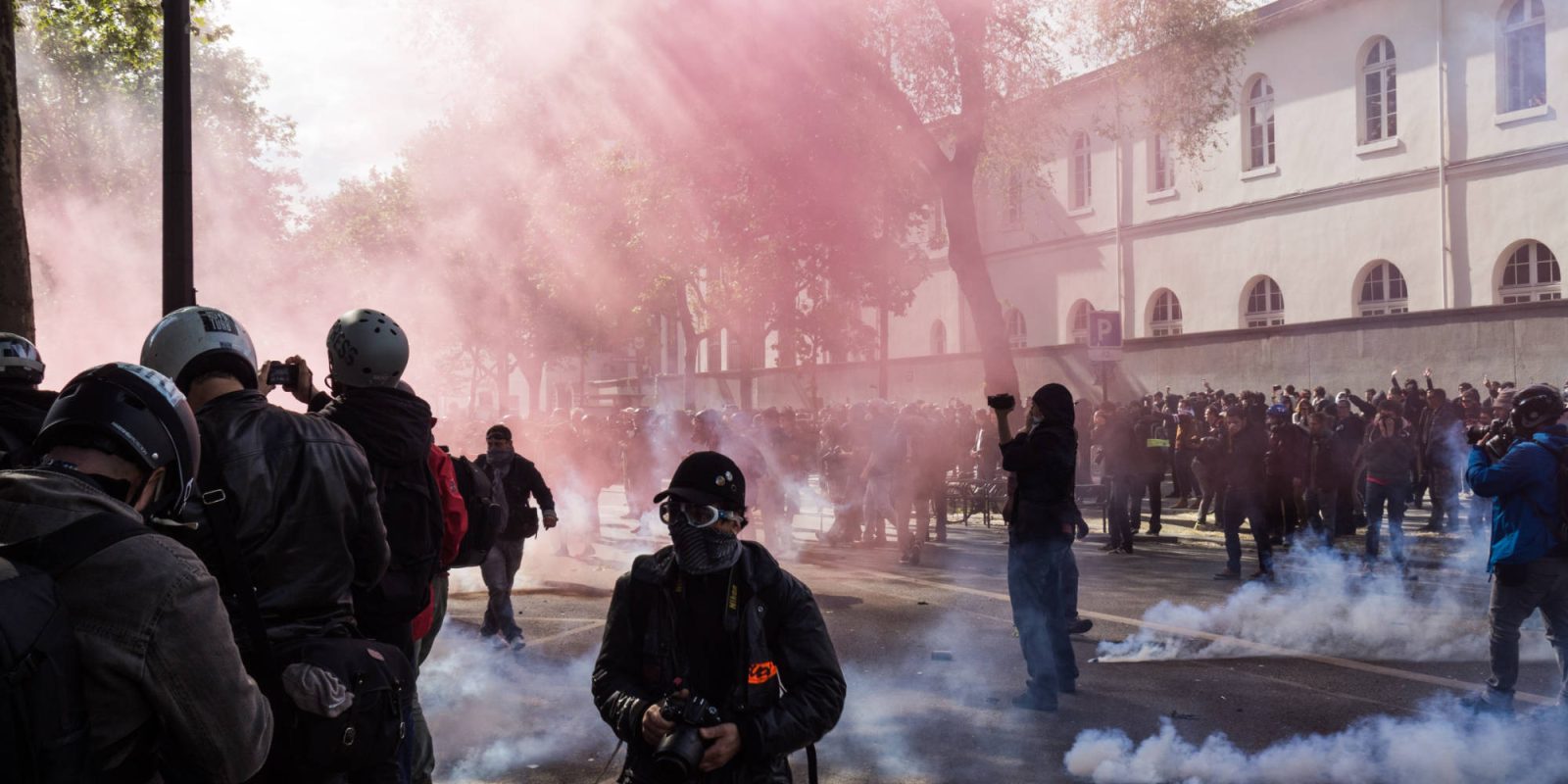 France has just banned its police force from using drones during the public protests over in Paris, resulting in an immediate halt. The court that made the decision has sided with those who are wanting privacy and police drone surveillance to stop.

The group behind the move, La Quadrature du Net (LQDN), has argued that drones are a massive violation of freedom of expression and privacy invasion. They say what makes it worse is that the cameras on the drones are also capable of tracking individuals.

The court sided with the group and said that the Paris police should immediately stop drone surveillance of gatherings on public roads. The judge said that there was doubt about the legality of sending the drones up in the air without notifying people beforehand.

Earlier in the year, a similar event took place. Police were using drones throughout Paris to monitor people and ensure they were following COVID regulations. The judge, in that case, found the drones to be in breach of the Computer and Freedoms Act of January 6, 1978, which outlines that “technology should be at the service to every citizen” and that it “shall not violate human identity, human rights, privacy, or individual or public liberties.”

The judge did allow the police to continue using drones, but a device that made people unrecognizable was required to be fitted to it before it could fly again.

On the contrary, the French government is currently discussing a bill that would see drones and other technologies to monitor people. If the bill is to go ahead, it will be a big loss for privacy as there will always be an eye in the sky watching over you, on top of the current CCTV cameras in place.

It is unclear when or if the bill will go through, but for now, it is a big win for the community, and the  Quadrature du Net has been the leading force behind wanting privacy for the people of Paris.