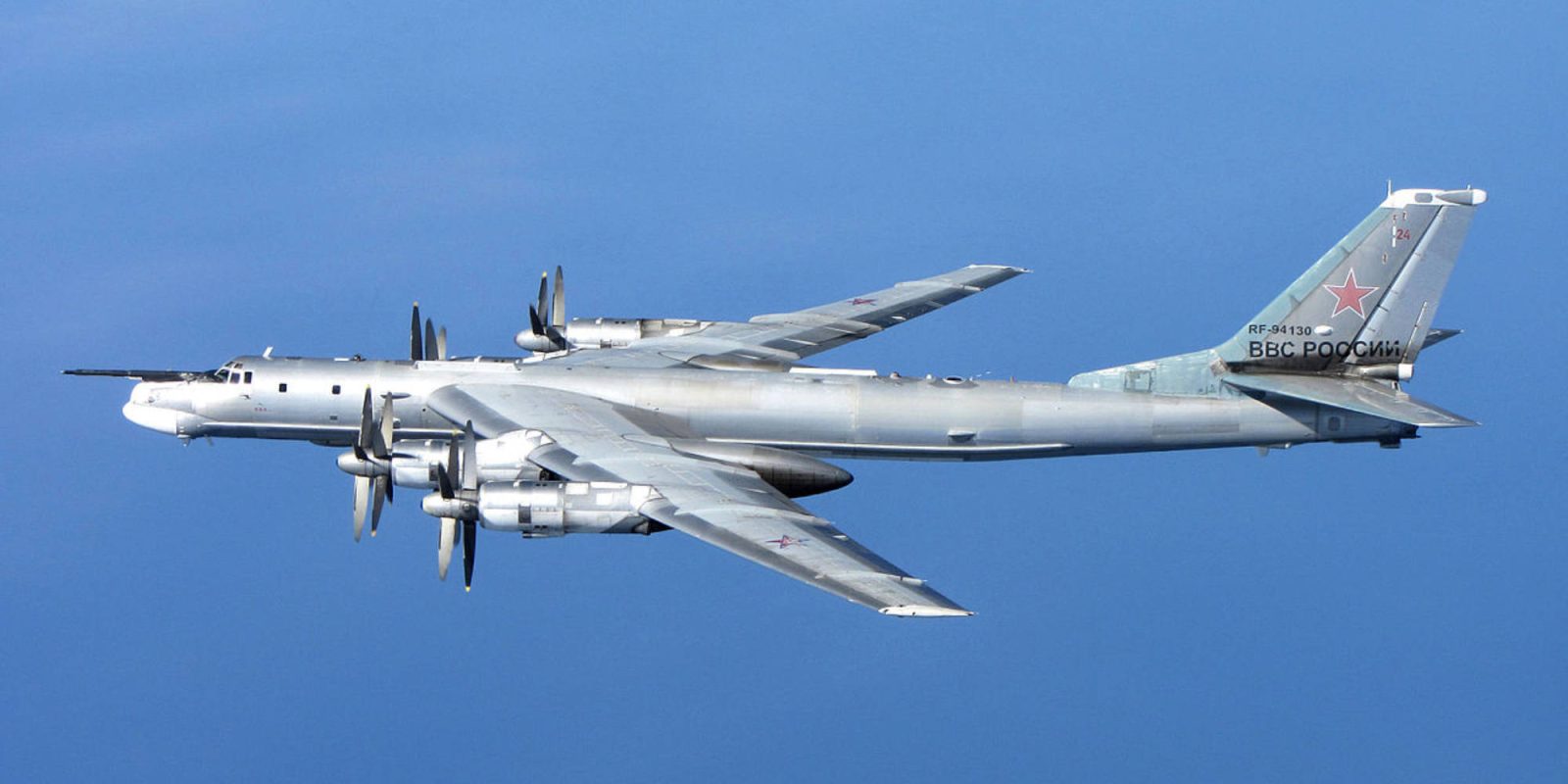 Russia’s oldest bomber, the Tupolev Tu-95, has been given a new life in a recent test, which used it as an aerial control center for drones. The crew on-board used the trial as a training exercise to guide drones from the cockpit for future missions.

A Russian defense industry source told TASS earlier in the week of the trial flight involving the bomber and an unknown drone. The source shared that the trial was a practice run for the bomber’s crew to learn how to guide the drone from the air.

For the trial to even happen, the plane had to be retrofitted with new equipment that allows the drone to be controlled, essentially making it an aerial control center. The Tu-95 bomber was produced from 1952 until 1993, making some of the bombers 68 years old.

Why would an old bomber be used? The Russian defense ministry has stated in the past they plan on using the bombers until 2040, and a part of that means finding new ways to use them. It allows Russia to save money on new planes and re-use the older but still capable ones at the same time.

While the drone used in the trial is unknown, it doesn’t really matter. The big thing is that they could control the drone from another plane while in the air. This could mean the bomber could deploy the drone and have no need to control it from the ground. The trial only had one drone flying, but if one drone can be controlled, many can. Could Russia be testing this for future drone swarms used to protect the plane and provide surveillance?

The Tupolev Tu-95 bomber was created when a new set of requirements was issued to Tupolev, the company behind it. The bomber has a 5,000-mile range before it needs to be refueled and can carry 24,000 pounds, making it the perfect platform for hundreds of drones in a swarm.

The bomber is capable of threatening key targets in the United States and was used as an intimidation tool at the time. Through the 41 years in production, 22 variants were created with upgrades made over the years. The SM variation was used in the trial, a modernized version of the MS16 variant with an upgraded radar, information system, a new defense system, and improved turboprop engines.