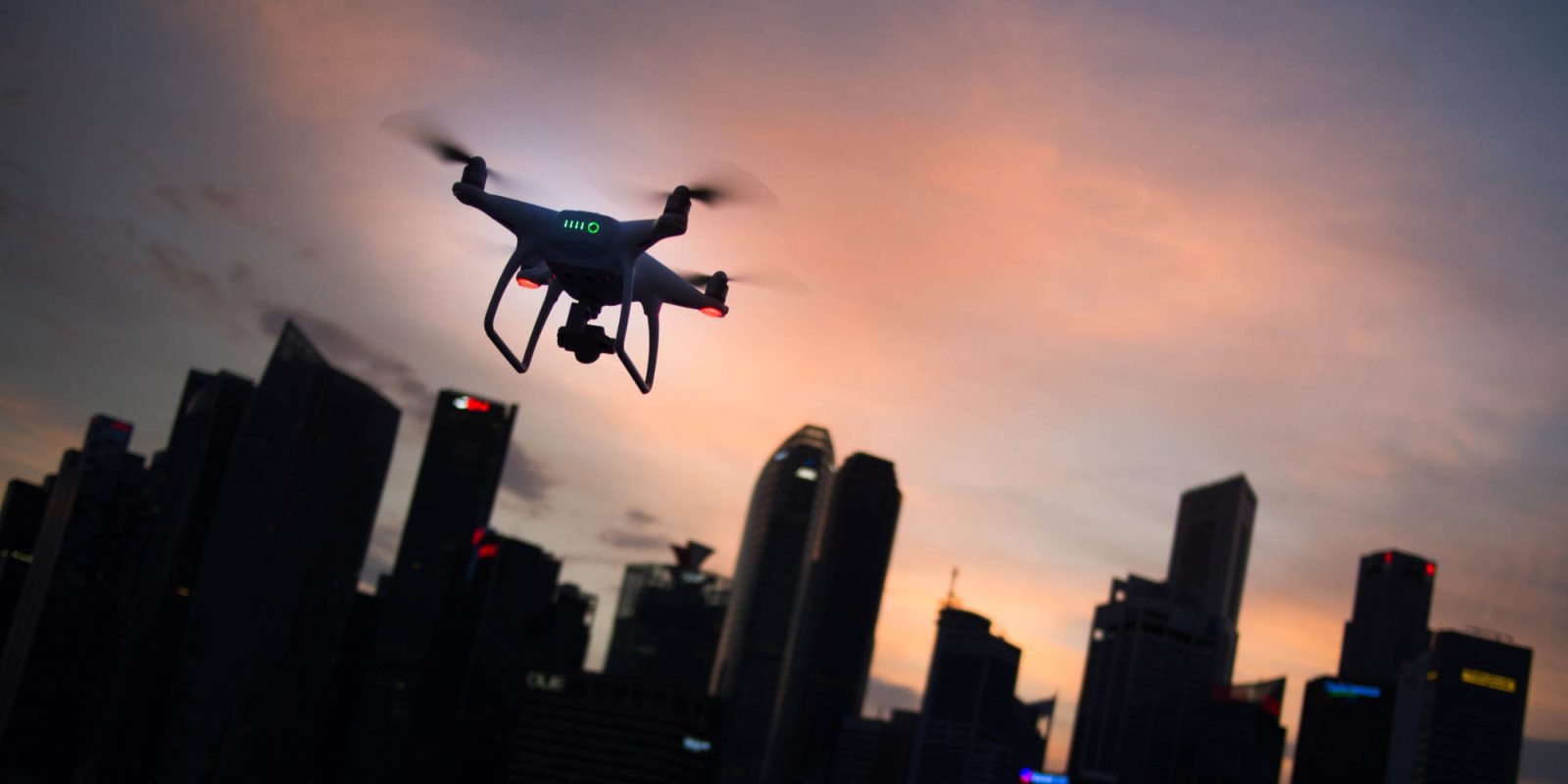 A man who was caught flying his drone in a park near the Mianyang Nanjiao Airport in China has had his drone seized and has been fined. The man was spotted by airport staff on a routine patrol, who happened to hear a drone flying nearby.

Last week, during a morning patrol by airport staff, a group of men was found flying a drone in the Yuxian District East Lake Park. The workers on patrol managed to find the men by watching the drone and seeing where it landed.

Police were then called in to stop the man and his drone. The drone was seized and handed over to the airport’s public security bureau to investigate further. It is unknown if the man will get his drone back.

The man flying was also fined 1,200 Yuan or about $183 per the Law of the People’s Republic of China on Public Security Punishment and the Interim Provisions on the Safety Management of Civil Drone Pilots in Sichuan Province.

The rule states that drones can not fly along an airport’s flight paths and around the airport. It is believed that the drone was flying within one of the flight paths, which is why the airport patrol team was able to detect his drone. The incident occurred as the Mianyang Nanjiao Airport reminded people not to fly drones near it due to the increased air traffic during the New Year and Spring Festival periods.

This incident is a great reminder for people worldwide flying drones anytime during the year. It is always important to remember that you are sharing airspace with airplanes and other crewed-aircraft. For this specific reason, you must always follow the laws in your country and use drone safety apps where possible.

Below are some basic rules to keep in mind when flying. Note these differ from country to country, so be sure to check with your civil aviation authority as well: