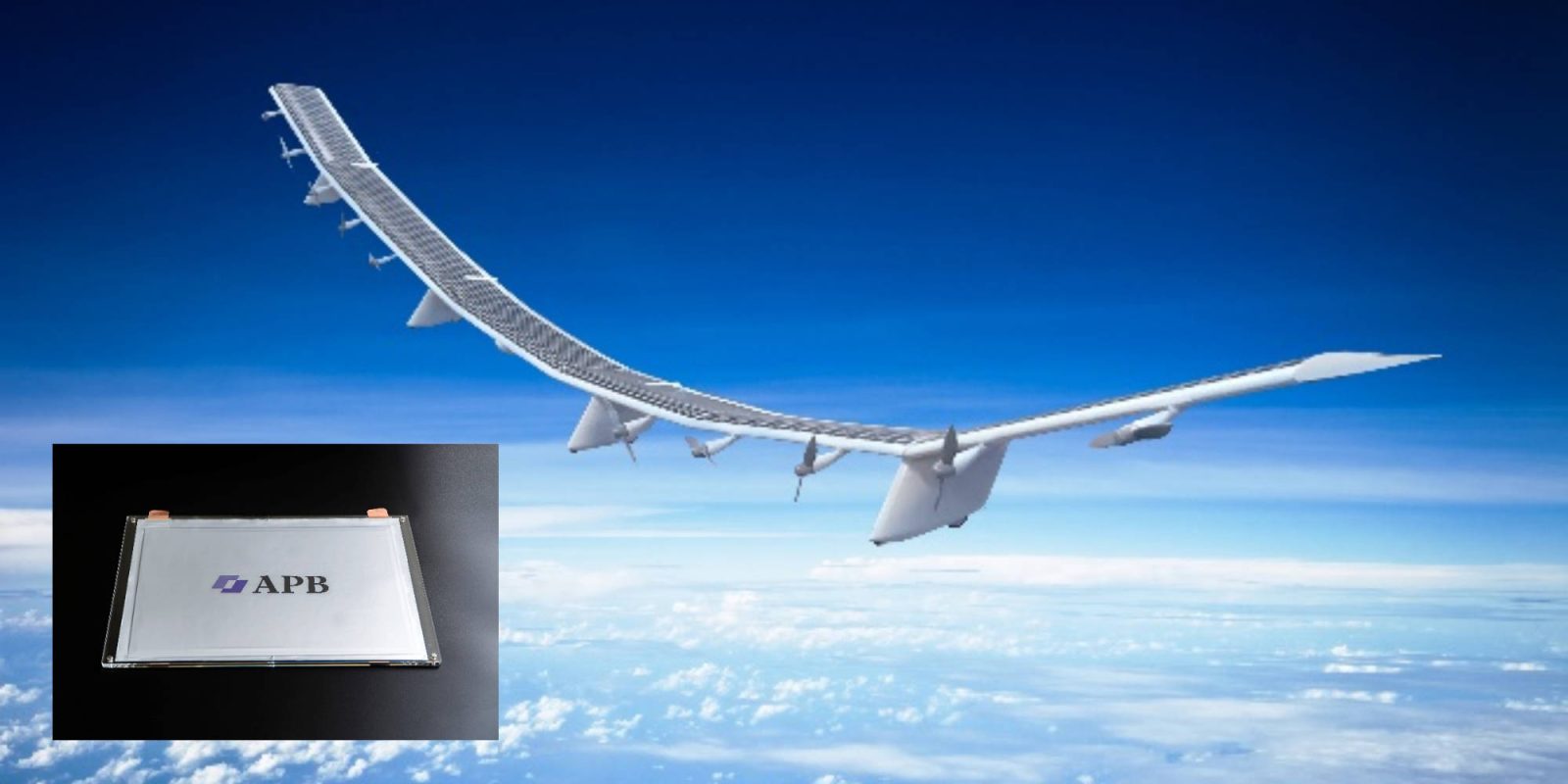 HAPSMobile, the company behind the Sunglider, has entered into a new partnership with APB to develop new high-density polymer batteries. The partnership will allow for improved energy storage by replacing common battery components with more stored energy.

The new battery, the All Polymer Battery, has been developed jointly by Hideaki Horie, CEO of APB, and Sanyo Chemical Industries, a part of Panasonic. To ensure the batteries are of high quality, a bipolar structure has been chosen, which means the electricity flows perpendicular to the electrode plane.

The electrode is then wrapped in a gel-like substance that contains an electrolyte solution. This method gives the batteries high reliability and high energy density. Thanks to the bipolar structure, fewer parts are needed, allowing more of the Sunglider to be filled with batteries.

All of these improvements will allow the solar plane to be more efficient in the air and ensure it can keep flying even when there isn’t any sunlight for the solar panels. The two companies believe that the batteries are up for the task and hope to test them soon.

The HAPS Sunglider is a stratospheric telecommunications platform that can provide mobile Internet connectivity, such as LTE and 5G, from the stratosphere to areas without Internet access.

Earlier in the year, HAPSMobile had an extremely successful test flight that saw its Sunglider drone reach approximately 62,500 feet and last 20 hours and 16 minutes. It took off on September 21st at 5:16 am and landed the next day at 1:32 am.

The drone spent five hours of the flight in the stratosphere and endured winds of up to 58 knots and temperatures as low as -73 degrees Celsius (-99.4 Fahrenheit). During the same flight, the company worked with Alphabet’s Loon to deliver the world’s first LTE connectivity from a fixed-wing autonomous glider.