What will the FAA’s Remote ID Rule mean for you? 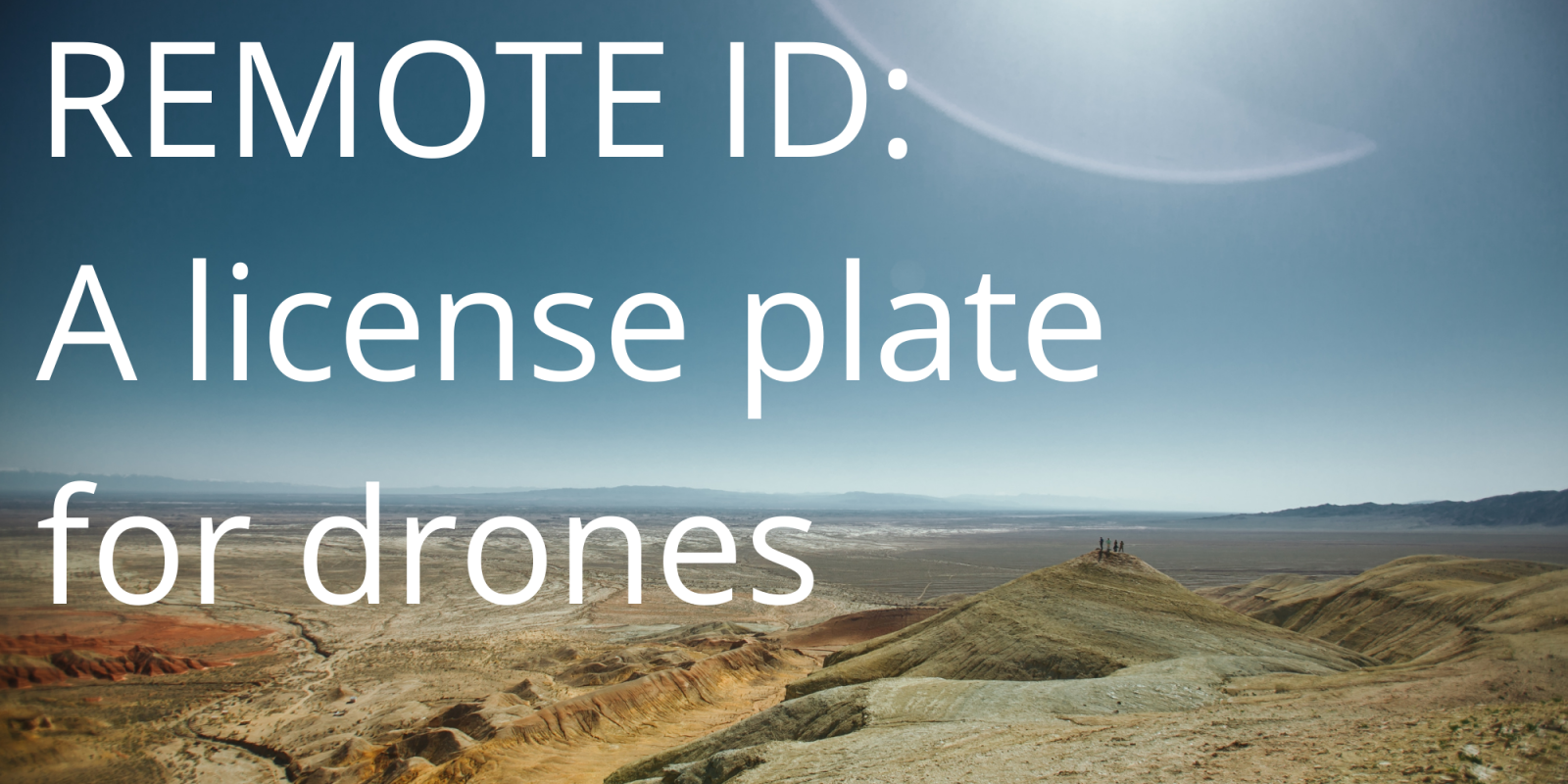 It’s one thing to read through the Federal Aviation Administration’s new Remote ID Rule. It’s something else to understand, in a nutshell, what its implications might be for you. Let’s try to figure this out.

The number of drones in the US, not surprisingly, continues to grow. Drones, in fact, are now the fastest-growing segment in the entire transportation sector, according to the FAA. At the moment, there more than 1.7 million drones registered in the United States, and 203,000 FAA-certified remote pilots under Part 107. That means the new rules are going to impact a lot of people when they go into effect.

So what will it mean for you?

Why do we need it? Well, the basic purpose is to balance the needs of those operating drones with the safety of the airspace and people on the ground. That means a better system of identifying who’s flying drones and where. So you can think of the Remote ID as a “digital license plate” that’s transmitted wirelessly from your drone.

That signal will allow people to identify the type of drone being flown and its trajectory remotely, using an app on their phone. Only those directly involved with airspace safety (FAA, law enforcement, etc.) will have the ability to access the registered owner’s name. So you don’t need to worry about strangers pulling down your personal data.

You do, however, need to worry about when this rule goes into effect, and whether the drone you’re flying at the time is enabled for Remote ID

There’s good news here. You’ve got plenty of time before any of this becomes real. But it’s worth starting to think about, especially if you earn a living with drones and have more than one of them in your fleet. Here’s how the timeline breaks down.

However, the rule itself has a long window before you (and drone manufacturers) have to do anything. The operational part of the rule doesn’t come into effect until 30 months after the rule itself goes into effect. In other words, you have about 32 months, nearly three years, before this becomes part of your daily ops.

How will it work

It depends on what you’re flying. If it weighs less than 250 grams – and if you’re not flying commercially under Part 107 – you don’t need to do anything. So if you have a Mini 2 or Mavic Mini, or some other sub-250 gram drone and you’re strictly recreational – you don’t have to do anything. Just keep on flying responsibly.

But for commercial pilots, and for all drones weighing 250 grams or more, you’ll need to have that Remote ID system in place roughly 32 months from now.

The system will work via WiFi or Bluetooth, but not across the cellular network (as some had expected). That means you will either need to buy a new drone (and manufacturers will undoubtedly be adding this feature to their products), or buy an external module that will attach to your drone and send the requisite signal. The FAA has its own particular language here, so let’s review:

Under the final rule, all UA required to register must remotely identify, and operators have three options (described below) to satisfy this requirement. For UA weighing 0.55 lbs or less, remote identification is only required if the UA is operated under rules that require registration, such as part 107. Operational rules take effect 30 months after the effective date of the rule.

It’s worth noting that the rules prohibit, except in special circumstances, flying a drone equipped with an Automatic Dependent Surveillance-Broadcast device, or ADS-B. These are routinely used on manned aircraft and constantly ping the location and registration of the aircraft in flight.

You don’t have to do anything now. But you will need to stay on top of this…because it’s now in motion.

In the end, Remote ID should make for safer skies for everyone – and also assist law enforcement in tracking down those who violate the rules.