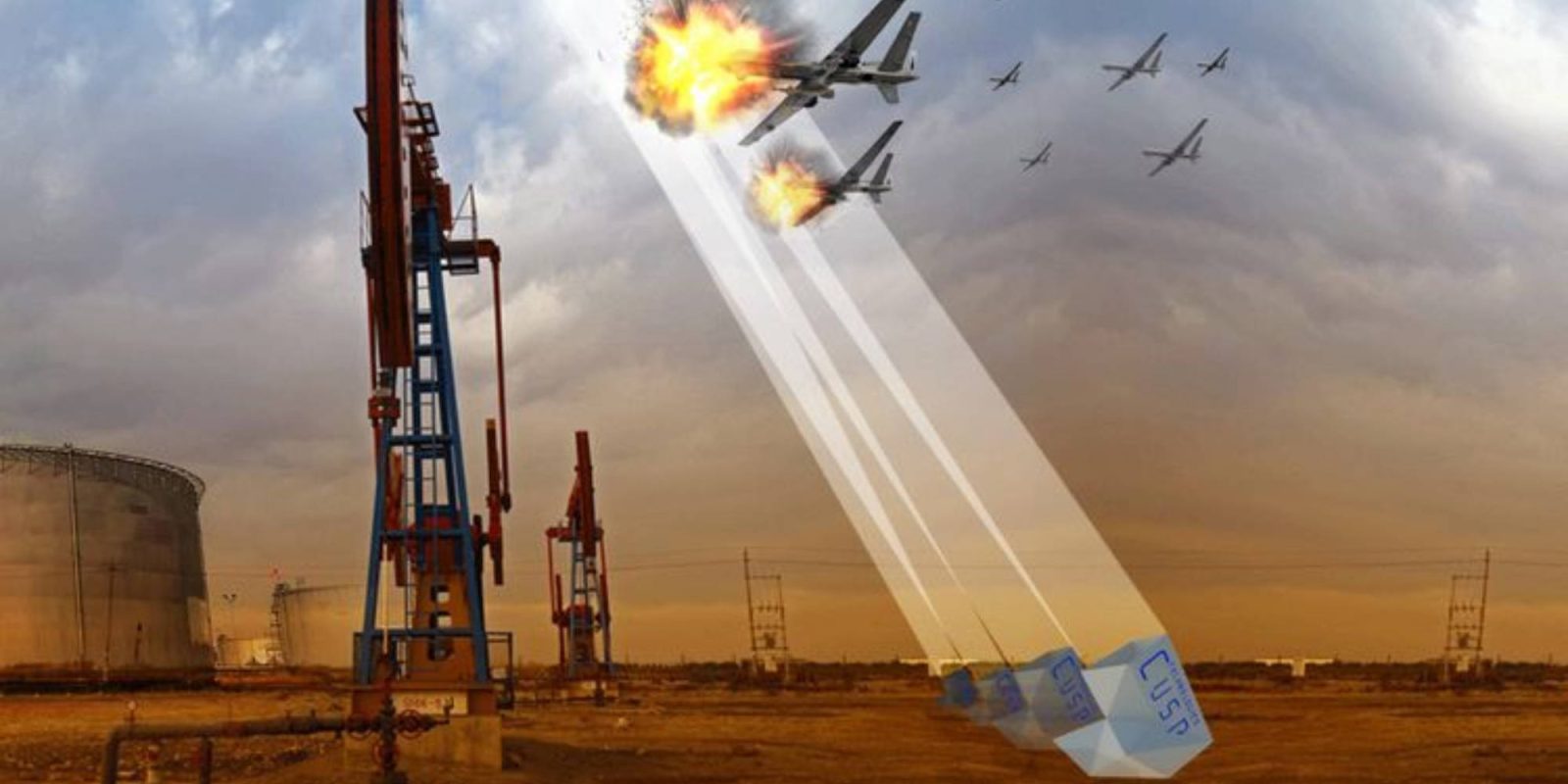 Dubai-based Cusp Technologies has developed a new counter-drone system that uses powerful magnets, forcing drones to leave an area. The system essentially creates a magnetic field around an area or object to protect it from rogue drones.

The new system can also be used to stop attacks from other equipment, making it a cost-effective way to respond to multiple threats with one solution, rather than purchasing one solution per threat.

“Drones [have become] widespread in the past few years, so the risks that these aircrafts pose have increased. This could cause damage to the main infrastructure, and paralyze both trade and travel in many countries.”

Saleh also added that magnetic technology had been researched and developed over the last five years. In that time, he and his team found that it can be used in the security and military fields. The system has been built from the ground up to detect and block out drones much more accurately.

In testing, the company has found that it works great against rogue drones, with the possibility for use in the space industry. Cusp Technologies is also working with an unknown American company to improve the system and range up to 100 km (62 miles).

The unreleased system is expected to be on display at the upcoming IDEX 2021, and NAVDEX 2021 trade shows being held late next month at the Abu Dhabi National Exhibition Center. The two events see some of the largest companies showing off the latest tech to possible buyers from around the world. The exhibitors include Airbus, Boeing, Aeronautics Group, and Northrop Grumman.

The trade shows will also be a chance for Cusp Technologies to make valuable connections with other companies to develop its technology further and make deals with countries to purchase the product once it’s ready or help fund it.