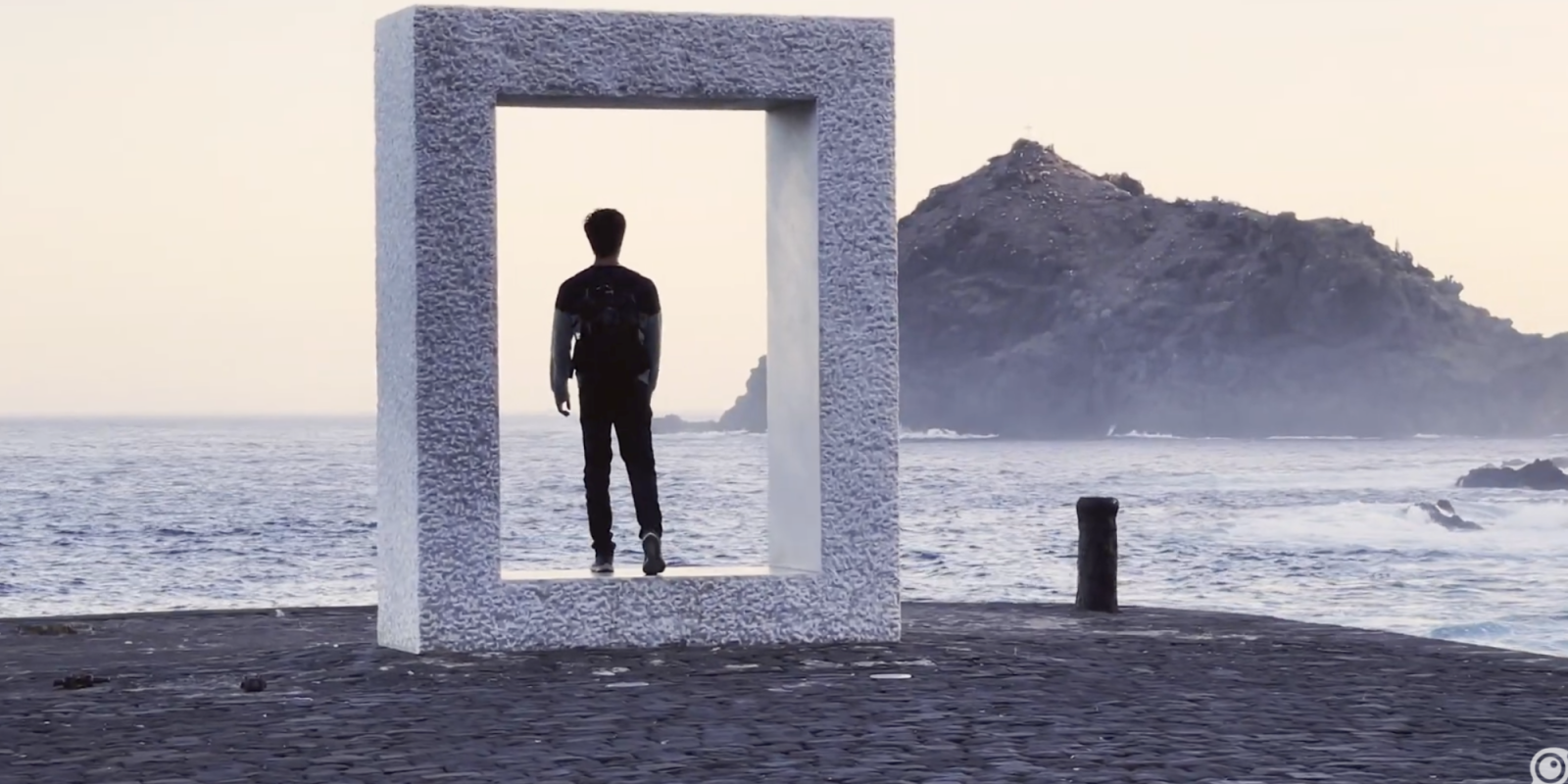 Ever wonder what a great 360° capture by drone looks like? Well, wonder no longer.

When the first 360 cameras popped up, it wasn’t long before people were trying to attach them to drones. And why not? If you can make a cool 360° on the ground, why not try the same thing from the air? Great idea, right? Well, maybe. Many of the early cameras couldn’t really crop out the drone in stitching, so there were some pretty uneven results. There was even the odd disaster (which we’ll show you in a moment). But we’re past that stage now.

The video you’ll see in a second showcases just how much this has evolved.

The challenge of shooting 360

There are some challenges in shooting a 360 by drone. First, you need to be capturing with at least two lenses, each capable of shooting 180° with a little left over for stitching. If you can mount your camera above or below (or in front of) your drone you might have some luck. But you’re still going to have an issue with stitching.

In this example, the pilot has placed an Insta360 ONE X in front of his Mavic 2 Pro, which provided really pretty amazing results, assuming you want a drone in the shot. Have a look:

And if you don’t want the drone in the shot?

Well, that’s a little tougher. We have seen some videos that seem to make the drone disappear. But none can do so better than the setup we’re about to look at. A new drone from BetaFPV uses a really unique approach. The X Knight 360 has been constructed specifically for Insta360’s excellent ONE R camera. That’s a modular system that allows you to swap out a single, action-camera style lens for a module featuring two opposed 180° lenses.

The camera goes right inside the drone, with one lens shooting everything above the drone, and one shooting everything below. The effect is amazing. The drone appears to be invisible; simply a flying camera. When you combine that with Insta360’s free software, you can even change perspectives mid-flight. The final product looks almost like you were flying a cameraperson, and asking them to change up the shots while flying.

That can be a little hard to picture, so let’s have a look:

Is there a downside?

That’s so cool. But it’s not a perfect system. In order to make this work so seamlessly, the lenses need to be the highest and lowest point of the drone. That means they’re exposed — a little bubble of delicate glass at the top and bottom of the X Knight 360. Now, if you’re an excellent FPV pilot that’s no problem. But if you’re someone less skilled (say, like me, for example) you could wind up in trouble.

One can imagine a rough landing on gravel or concrete, which could lead to a scratch one one of those gorgeous little lenses. And that will likely send you scrambling for a replacement module.

This should not be your first FPV drone.

The output for the video above was a 16:9 video where the viewer is stuck with what the editor wanted them to see. But you can also output 360° in a way that allows the viewer to track around using their mouse. This video, once it gets going, really shows that capability. You simply take your mouse or trackpad and start clicking and moving around during the video itself. You have the ability to see everything:

We’ve seen a couple of pretty crazy crashes involving larger drones carrying larger 360° camera rigs. A common problem seems to be when people try to hang a heavier rig from below the drone with a homemade solution. If the contraption starts to swing, you can get a pendulum effect going really quickly. Once it starts, there’s very little you can do to regain stability. Stuff happens fast:

Of course, the ultimate solution may well be a drone that incorporates 360° capture straight from the factory. Colleague Josh Spires wrote about a Kickstarter campaign featuring the VISTA drone — which is a 360° device.