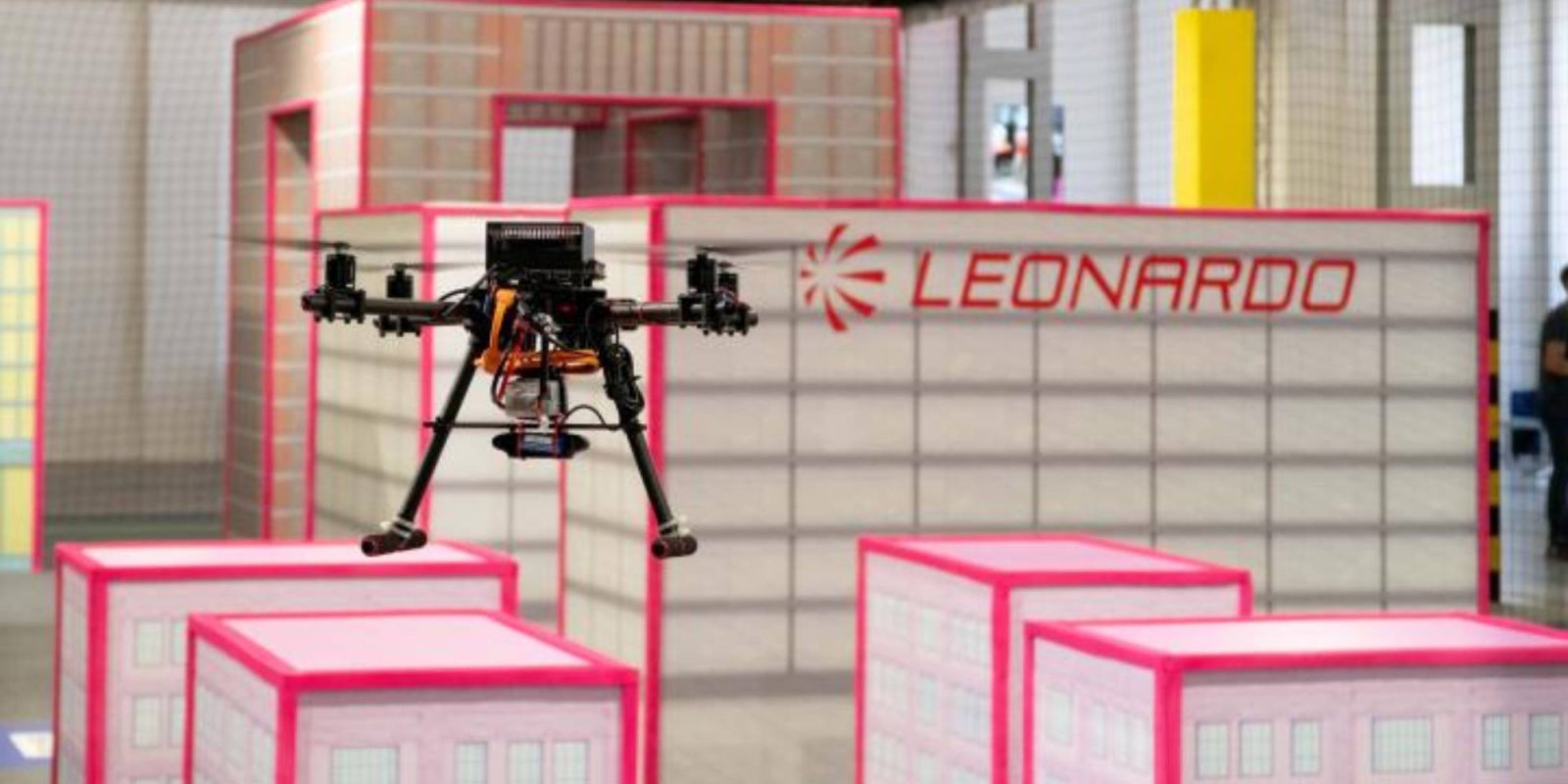 Aerospace and defense company Leonardo has announced its 2021 edition of its AI drone competition focusing on communication between the drones and external sensors. The competition will see universities from around Italy set to take place at the end of spring 2021.

The 2021 version of the competition will be done in a game-like way. Drones will have to figure out their surroundings, then map them out and figure out the best way to get to the landing zone first. The drones will need to talk to sensors on the ground and dodge the “buildings” in the way.

The important step the drones will have to take is to be able to communicate with the other sensors. Without being able to do this, the drone will have a harder time finding its way through the course and might not even make it to the landing zone.

The competition combines artificial intelligence, computer vision, sensor fusion, and machine learning all onto an aerial platform. This combination has been carefully selected as it will perfectly lead onto the 2022 edition of the competition, which will focus on collaborative flight between drones. It has also been designed to prepare teams for future competitions through trial and error.

The competition is held at Leonardo’s Aircraft headquarters in Turin, Italy, and aims to create synergy between the involved technologies’ development and academic research. Through these competitions, the company hopes that more and more people will become interested in the technology used and begin working on it, eventually furthering it and creating something amazing with it.

You can learn more about last year’s competition in this 49-minute-long video explaining what was required of the teams, how the competition went, and the awards ceremony.