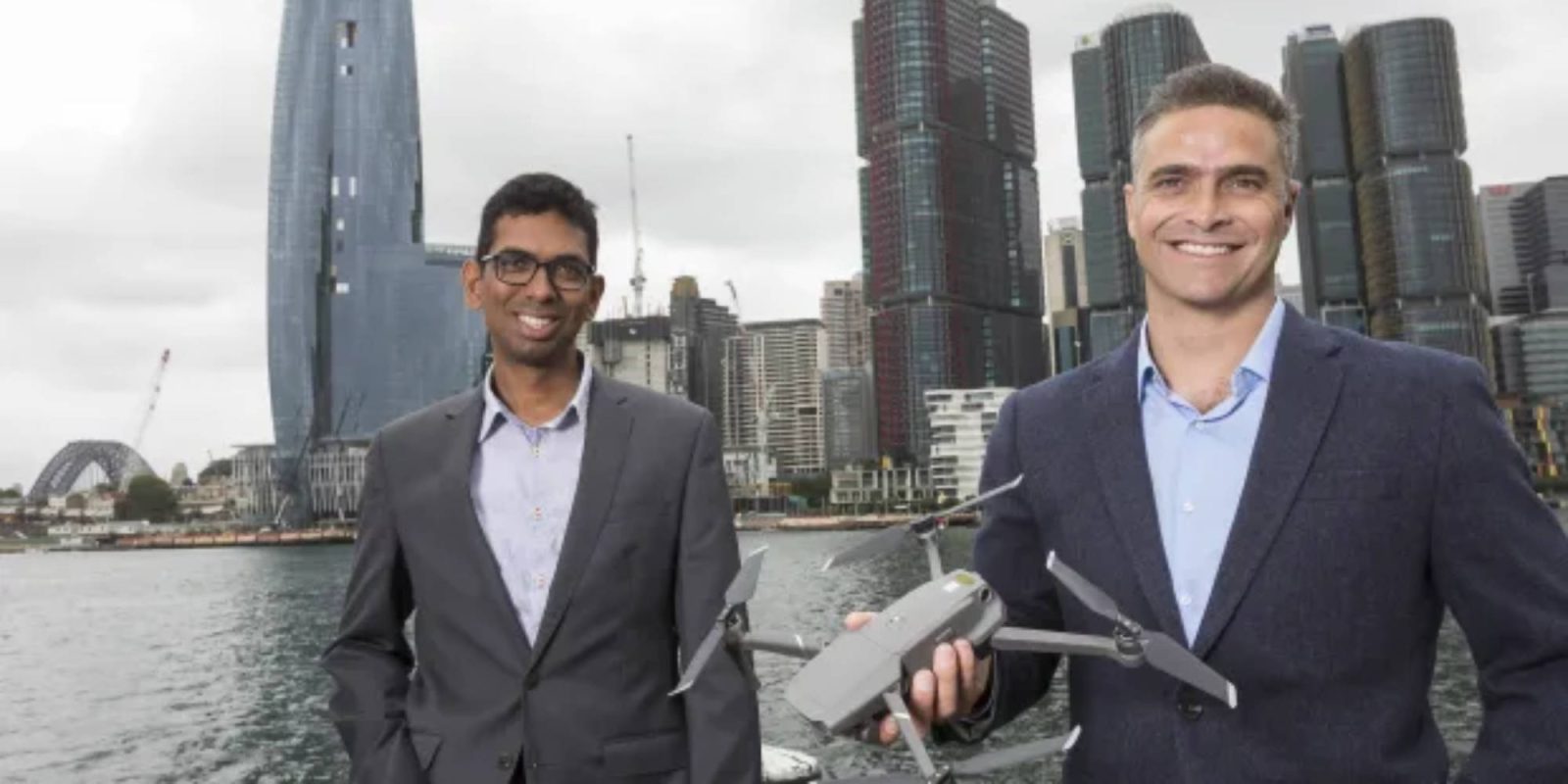 Aussie drone startup Aerologix has received $1.5 million in its pre-seed funding from private equity firm Nightingale. The company has created a platform that allows drone pilots and clients to connect for specific jobs. Think of it as the gig economy for the drone world.

The founders Tom Caska and Rakesh Routhu met during MBA studies at a top Australian business school. Both already had drone companies before creating Aerologix but decided to join forces when the pair realized the potential for gig-style drone jobs to be created.

The pair is the first to successfully receive funding from the private equity firm, which has turned down drone companies in the past. The company has managed to secure $1.5 million in funding, which will help grow the platform and get more users in.

Speaking to The Australian Financial Review, Caska shared that the platform already had a few hundred pilots signed up around the 18-month mark. He also shared that he expects this number to increase dramatically due to the pandemic and many pilots losing their jobs.

The company has been approached by Australia’s largest Airline Qantas and Middle Eastern companies to allow pilots to keep earning an income during the pandemic. He shared that pilots can become a qualified drone pilot by completing a half-day course. Once complete, the new drone pilots can start earning up to $80 per hour on a job.

It’s a double-sided marketplace where we’re matching supply and demand, and that’s the biggest challenge. There are so many industries recognizing that they need to use drones and that they’re not just a nice toy but something that affects the bottom line. We’re already looking at [enterprise] projects that are upwards of 50,000 to 60,000 sites a year.

The company is currently working on an autonomous flight system that will allow the drones to fly themselves through complex jobs and allow less experienced pilots to also have a shot at getting some of the jobs. The system is expected to be ready soon and will work with the latest DJI drones for now.