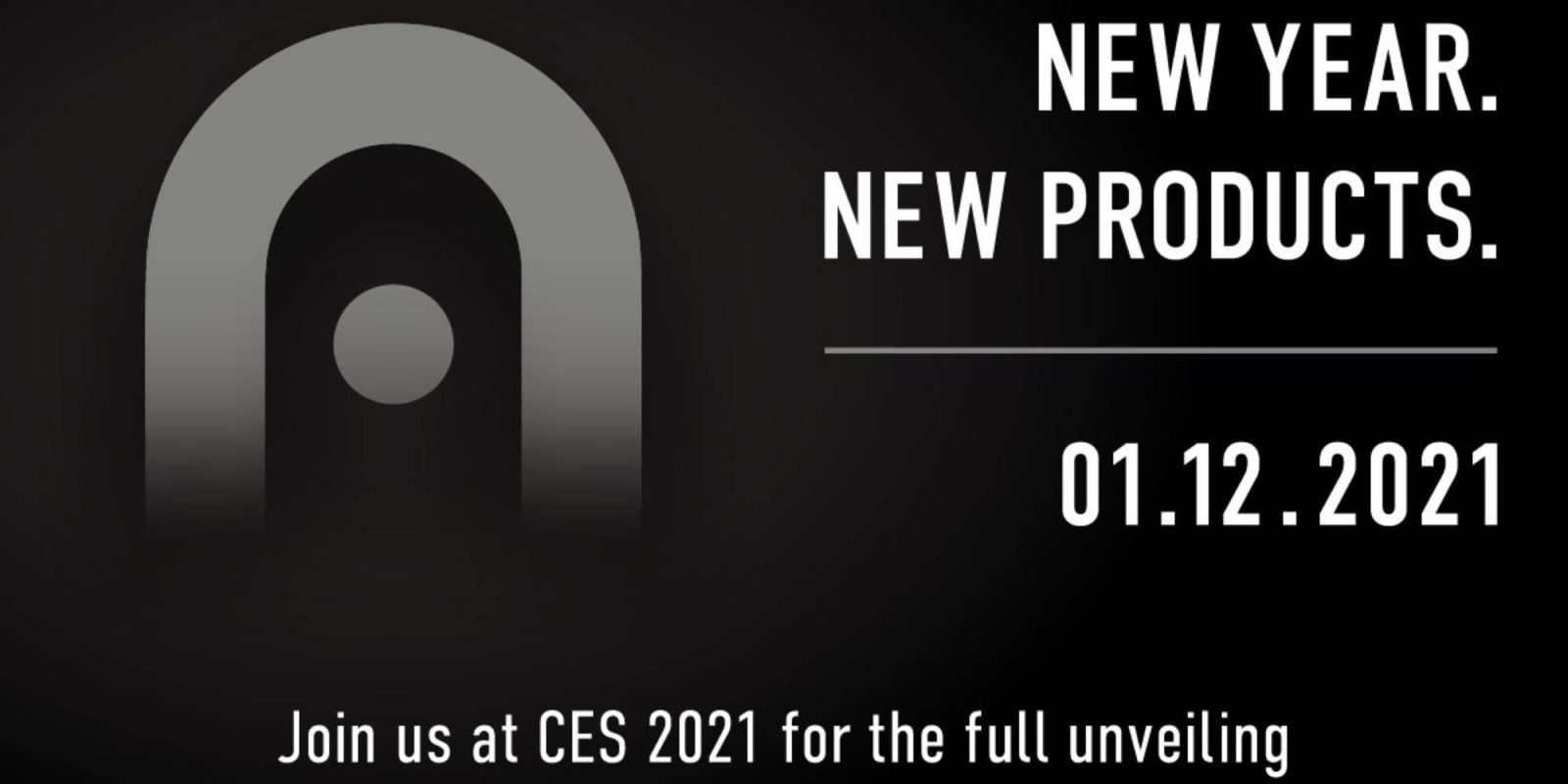 Autel Robotics has announced on social media that it will be releasing new products this week during CES 2021. The company could release its Dragonfish VTOL drone and the leaked RTK version of its EVO 2 Pro and EVO 2 Dual foldable drones.

The tweet starts by saying “surprise loading,” with details to connect with the company via the CES website. The image attached to the tweet straightforwardly tells us that new products will be coming this year and unveiled on January 12 at CES 2021.

Autel Robotics advertises the Dragonfish with the slogan, “Subvert Tradition, Command the Future.” The Dragonfish is stated as having a maximum flight time of 120 minutes, an 18.6-mile video transmission range, and the ability to get in the air in under four minutes. The drone also boasts a 4k camera with 20x optical zoom and infrared detection from up to 200 meters away.

The drone from Autel Robotics focuses on public safety, firefighting, energy, traffic management, agricultural, and surveillance applications. It appears the website hasn’t been fully translated into English correctly just yet.

Last October, a promotional video leaked for what looks to be an upgrade to Autel’s EVO 2 line. It showed off a new top hat of sorts for the drones, which happens to be an RTK module. We saw the EVO 2 Pro and the newer EVO 2 Dual 640T shown off as a new RTK variant in the video.

As DJI is a leader in the RTK space, it makes sense for Autel Robotics to come in with its own RTK products to take some of the market share back, especially with its EVO 2 Dual drone models being marketed as “Made in USA” with foreign and domestic parts and labor. The major benefit of RTK or Real-Time Kinematic improves the accuracy of a drone, which means repeat flights can be produced for inspection purposes and improves land surveying.

The Smart Controller from DJI has been one of the best-selling accessories to be released for its drones, and it’s a handy accessory to have. Autel Robotics might have seen this and also wants to offer its customers an all-in-one solution. This way, customers don’t need a mobile device and allows for the drone to be launched faster in an emergency.