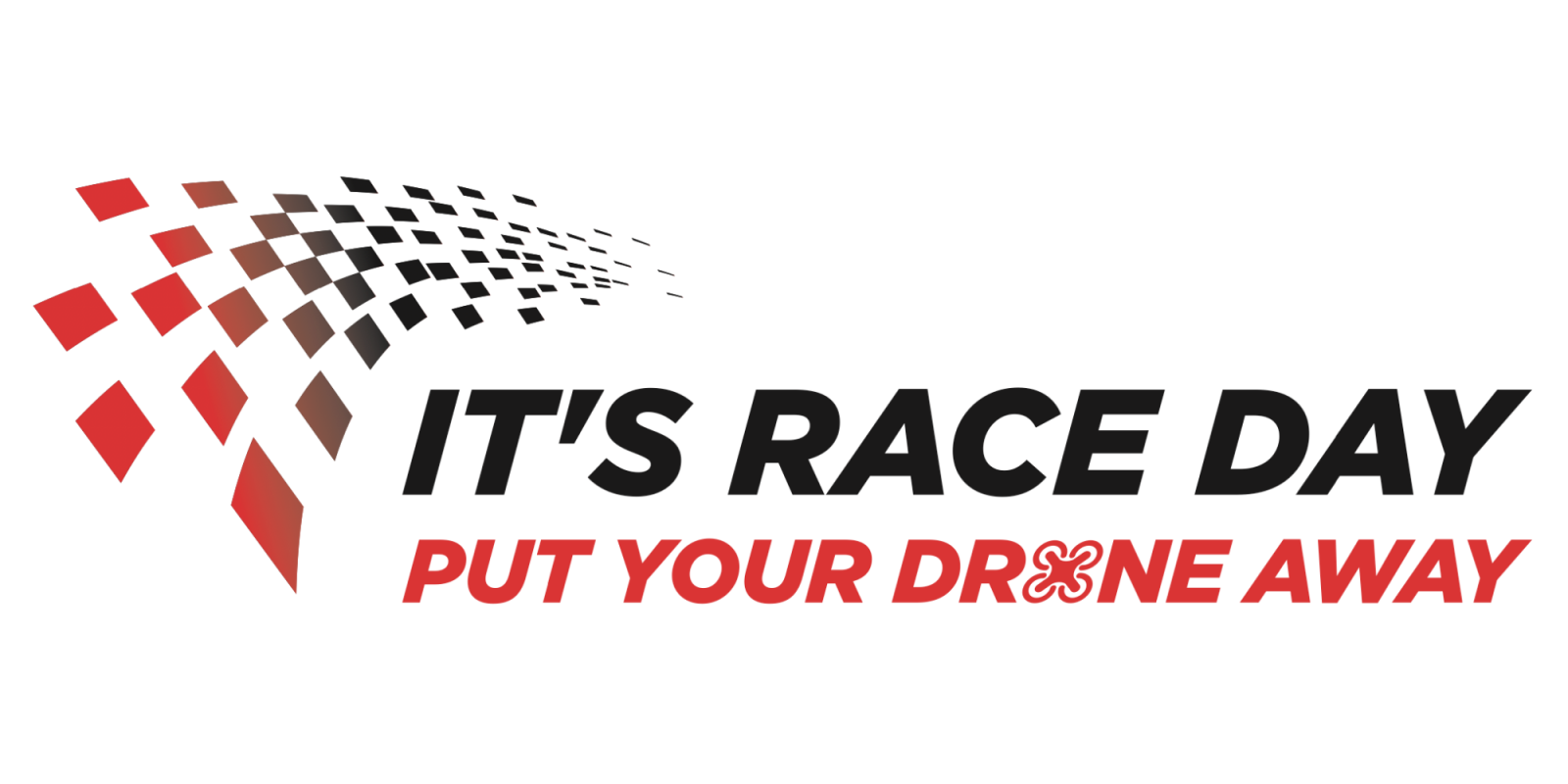 The FAA is hoping a new reminder, along with some graphics, might result in people keeping their drones well clear of stadiums at game-time.

Just a few months into the pandemic, we saw a flurry of drones causing trouble at big stadiums. You might recall this incursion, or this one. Drone flights over stadiums are incredibly disuptive, causing officials to temporarily halt play until the device has left the area. Even without an audience packed into the stands, it’s against the law to fly your drone over a stadium that’s in use unless you have a specific FAA waiver to do so.

Now, the FAA is emphasizing those rules with a reminder.

Drone are prohibited in and around stadiums

That’s the headline on an FAA page that outlines the rules and offers some graphics for download by those who run events in these facilities. And what are the rules? Simple: You cannot fly a drone over or near a stadium that seats at least 30,000 people from one hour before the event until more than an hour has passed after its completion. The FAA even goes so far as to outline these specific prohibited events:

No word there on Monster Trucks, but you get the idea. The FAA, and stadium owners, don’t want to see scenes like this again:

In fact, the FAA took to Twitter over its new campaign today:

It doesn’t matter whether the stands are full or not

It’s possible that some drone pilots mistakenly believed they were good to go because the stands weren’t filled with spectators. Uh-uh. The FAA rules are clear on stadium events, and the pandemic doesn’t provide an excuse.

The thing is, with OcuSync 2.0, you can control certain DJI drones and receive their video feed from up to 10 kilometres (6 miles and change) away. So some might think that they can simply get away with a remote flight from a distant location.

Once again, you’re taking quite a chance. Many stadiums now employ drone detection technology, such as DJI’s Aeroscope. It’s capable of identifying DJI products in the air – as well as where the pilot is transmitting from. So anyone who thinks they can evade detection by flying remotely could be in for a shock when there’s a knock at the door.

The FAA, in concert with the Stadium Managers’ Association, has created a new campaign called “It’s Game/Race Day: Leave Your Drone at Home.” They have also pulled together some graphics available in a toolkit for stadiums. They include:

“Drone safety is everyone’s business and the FAA is proud to work with the SMA and remind people to leave their drones at home,” says the FAA page on the issue.