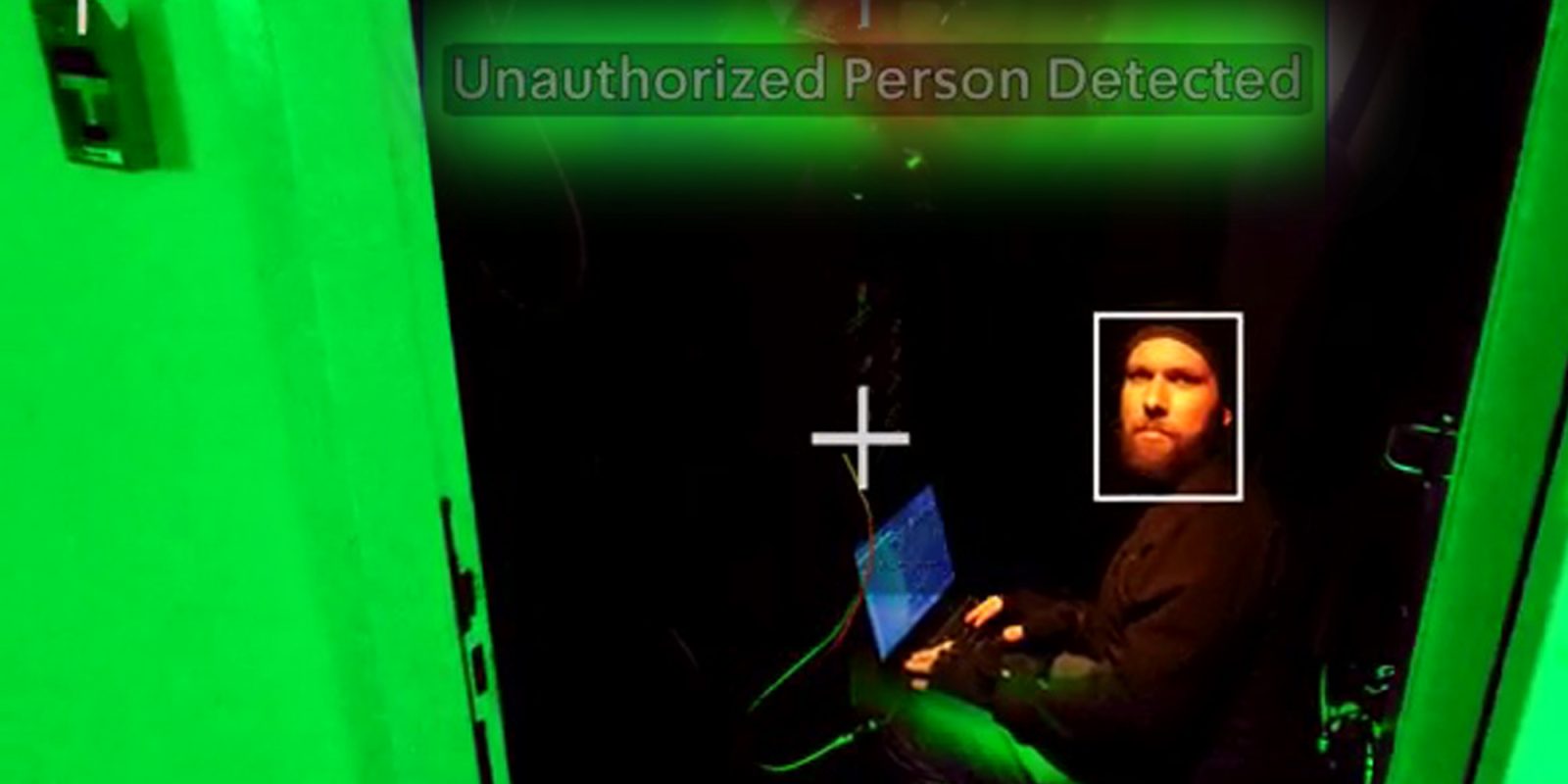 Drowsy night security guards had better keep a look over their shoulders. A new indoor security drone may have its sights on replacing them on the midnight shift.

The Israeli startup Indoor Robotics has designed a quadcopter drone it calls Tando to keep an eye on companies once the employees have gone home for the day.

Tando consists of three parts, the drone itself, some ceiling-mounted tiles where the drones recharge, and an app that allows users to manage it.

The drones hang bat-like from the ceiling when they’re not patrolling. But even in repose, they’re watching. Once the staff has cleared out, they begin flying around the rooms and hallways.

Indoor Robotics says the Tandos are designed to work as a fleet, but smaller clients can get by with just one drone.

The indoor security drones have video and thermal cameras and scan their environment in 360 degrees. If they spot intruders, fires, or anything they don’t particularly like, the app sends out a notice to the system administrator.

We’ve seen lots of security drones before, but they typically use GPS to get around. GPS is harder to rely on for an indoor security drone, so the company says Tando finds its way by using certain landmarks and a type of Lidar technology.

“The device is basically ‘seeing’ the environment, and is also ‘feeling’ the distances and thus knows its precise location at any given time,” says Ofir Bar Levav, Indoor Robotics’ chief business officer.

Tando will undoubtedly face some of the same privacy concerns that Amazon’s Always Home Cam security drone raises. And Amazon is likely to be one of its main competitors as well. There’s no price yet for the system, but the company says it will be far less expensive than security guards.

You can see Tando skulking around in the company’s video. And if you look closely, you can see one of Tando’s first clients may be the company where Wile E. Coyote buys his products.