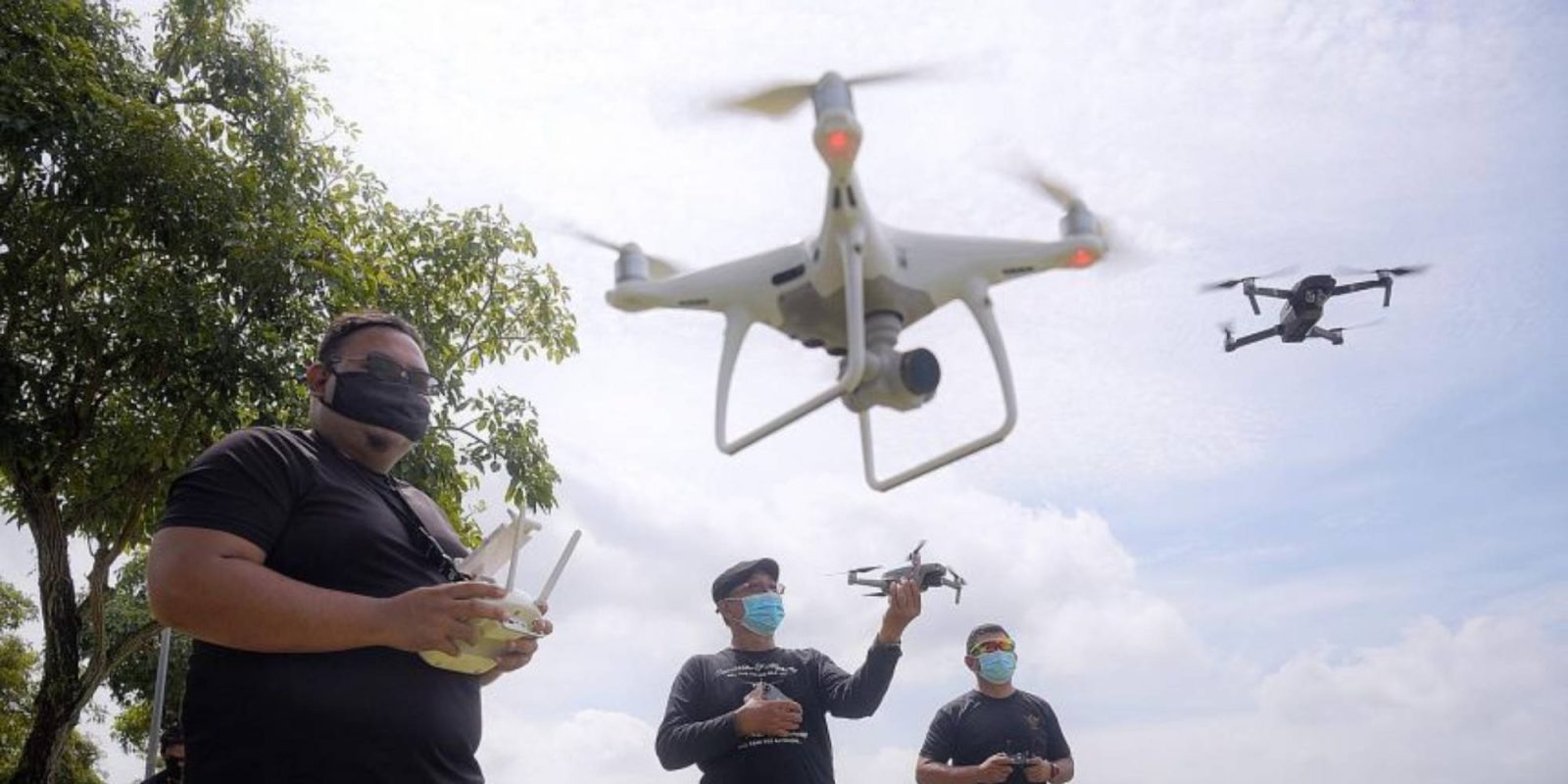 The Singapore Transport Ministry has accepted a panel’s recommendation to set up specific drone-friendly areas to increase interest in the hobby. The Minister for Transport Ong Ye Kung made the announcement last Friday, with the areas coming in the next few months.

The push for drone-friendly areas was made almost two months ago by the unmanned aircraft systems advisory panel selected by the Civil Aviation Authority two years ago.

A big reason behind the suggestion is to improve the “culture of safety among the community” and remove confusion caused by current drone laws.

The panel also shared that the areas should be large enough for many people to fly at once, be equipped with charging points, have sufficient lighting, and not cost a lot to be used.

In the panel’s report, other countries, including the US, South Korea, and Japan, were mentioned. For example, South Korea has a drone-friendly area in the Gawngnaru Hangang Park that allows a limited number of pilots to fly drones up to 12 kg.

In the past, Singapore has a fairly widely covered story surrounding a man who allegedly flew his drone within the no-fly zone around the Ministry of Defence’s Gombak Base and the Gali Batu Depot. It is also alleged that he flew his drone without the correct license at a park in the Singapore town of Bukit Panjang on the same day. He apparently flew 543 meters above sea level during this flight and within 5 km of the Tengah Airbase.

According to the report, Wong is also alleged to have flown illegally a third time, where he once again flew his drone above the Tengah Airbase, this time up to 57 meters. The man is expected to be in court once again on October 29. Flying a drone over protected land in Singapore can set you back S$20,000 (around US$20,000) and a year in jail. He could also get a S$20,000 fine and up to two years behind bars for taking photos of protected land. As Wong has been alleged of flying without the proper license, he could face another S$20,000 fine.