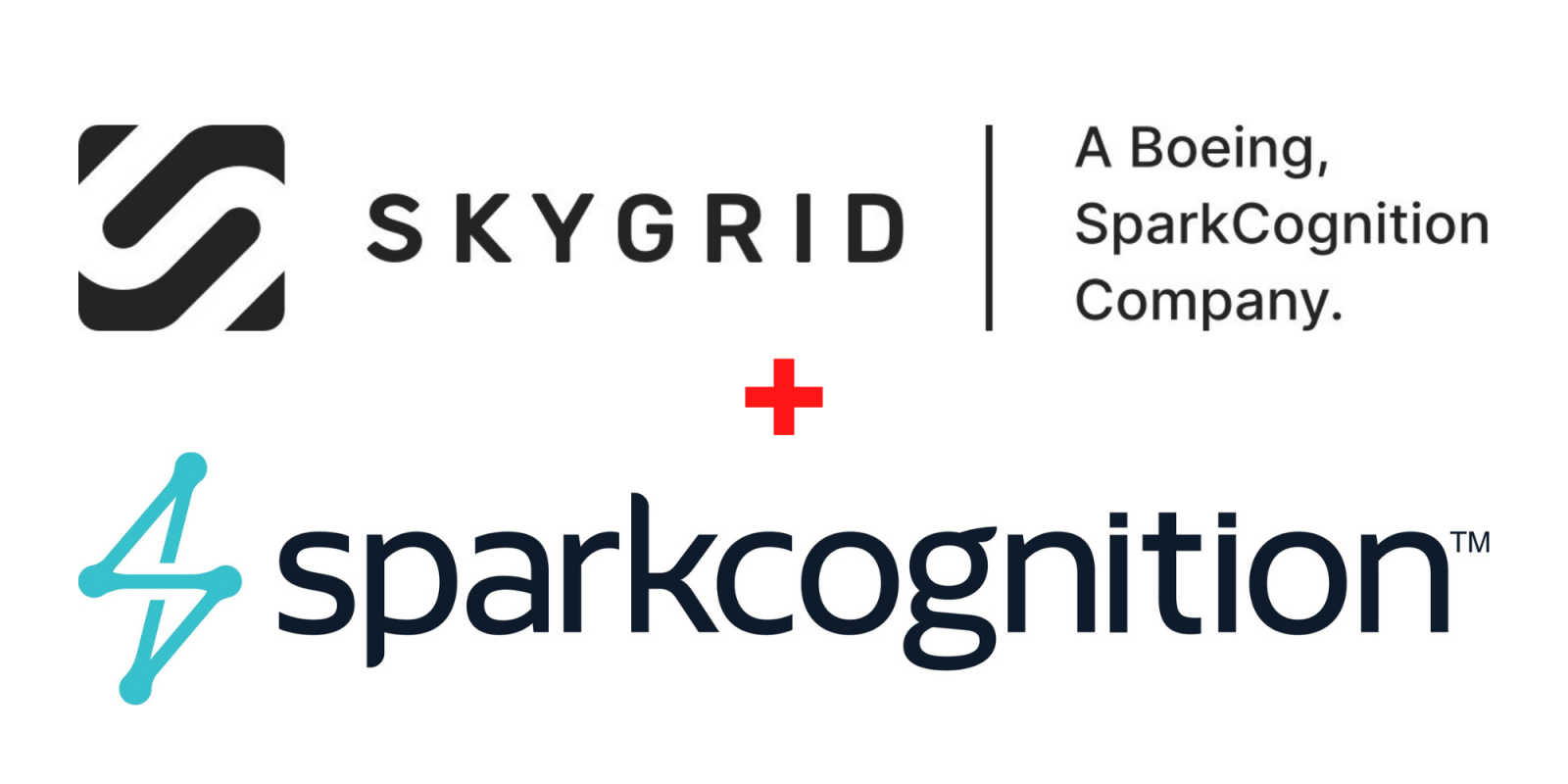 We’re all familiar with the threat posed by malware and viruses when it comes to our computers. But what about drones? Should we be offering protection for them as well? The concept certainly makes sense, and two companies have joined forces to work on a solution.

Let’s peer ahead into the very near future. Drone deliveries are commonplace, and some of the cargo is high-value. But a hacker has been watching. He knows that drones carrying prescription medications are routinely dispatched from a local drugstore. He waits patiently for the next shipment until the drone lifts off. Then he unleashes some code that exploits a vulnerability in the drone’s operating system. In a flash, he has taken over control of the flight and is bringing the drone – and its payload – down at his location. A moment later? The goods are in his hands and he’s gone.

It’s not far-fetched. And that’s why two companies are looking at a solution.

Manufacturers already know (or should know) how to protect their products from obvious attacks. But it’s the vulnerabilities that manufacturers don’t know about that can bite them. If a hacker identifies a previously undiscovered vulnerability, the door is wide open to a hostile takeover. These unexpected attacks, known as Zero-Day Attacks, are the problem that a new partnership hopes to solve.

The two companies involved are SparkCognition, a leading industrial Artificial Intelligence firm, and SkyGrid, a company that is owned by SparkCognition. Today, they’ve announced a plan to collaborate on a project where “AI-powered cybersecurity” is deployed directly on drones. The goal is to prevent in-flight Zero-Day Attacks.

In the near future, we’ll essentially have a network of flying computers in the sky, and just like the computers we use today, drones can be hacked if not secured properly. In this emerging environment, traditional anti-malware technology won’t be adequate to detect these never-before-seen attacks. SkyGrid is taking a new, intelligent approach by using AI to more accurately detect and prevent cyberattacks from impacting a drone, a payload, or a ground station.

Amir Husain, CEO and founder of SparkCognition and SkyGrid

SparkCognition released this video, which explains how the concept works:

A couple of key differences

Unlike many anti-virus, anti-malware products used on home systems, this one doesn’t rely on a database of signatures. Rather, it prevents Zero-Day Attacks by “leveraging models trained on the DNA of malicious files…”

We leveraged cutting-edge AI research and technology to build the DeepArmor product, which allows it to protect endpoints against 99.9% of never-before-seen threats. In addition, the product’s uniqueness lies in its ability to provide top-rate endpoint protection on the lowest footprint with minimal interference – all in varying degrees of connectivity. This is the true overarching security differentiator from which SkyGrid’s customers will see value.

You got it. You’ll find the news release, and more information about SkyGrid, right here.