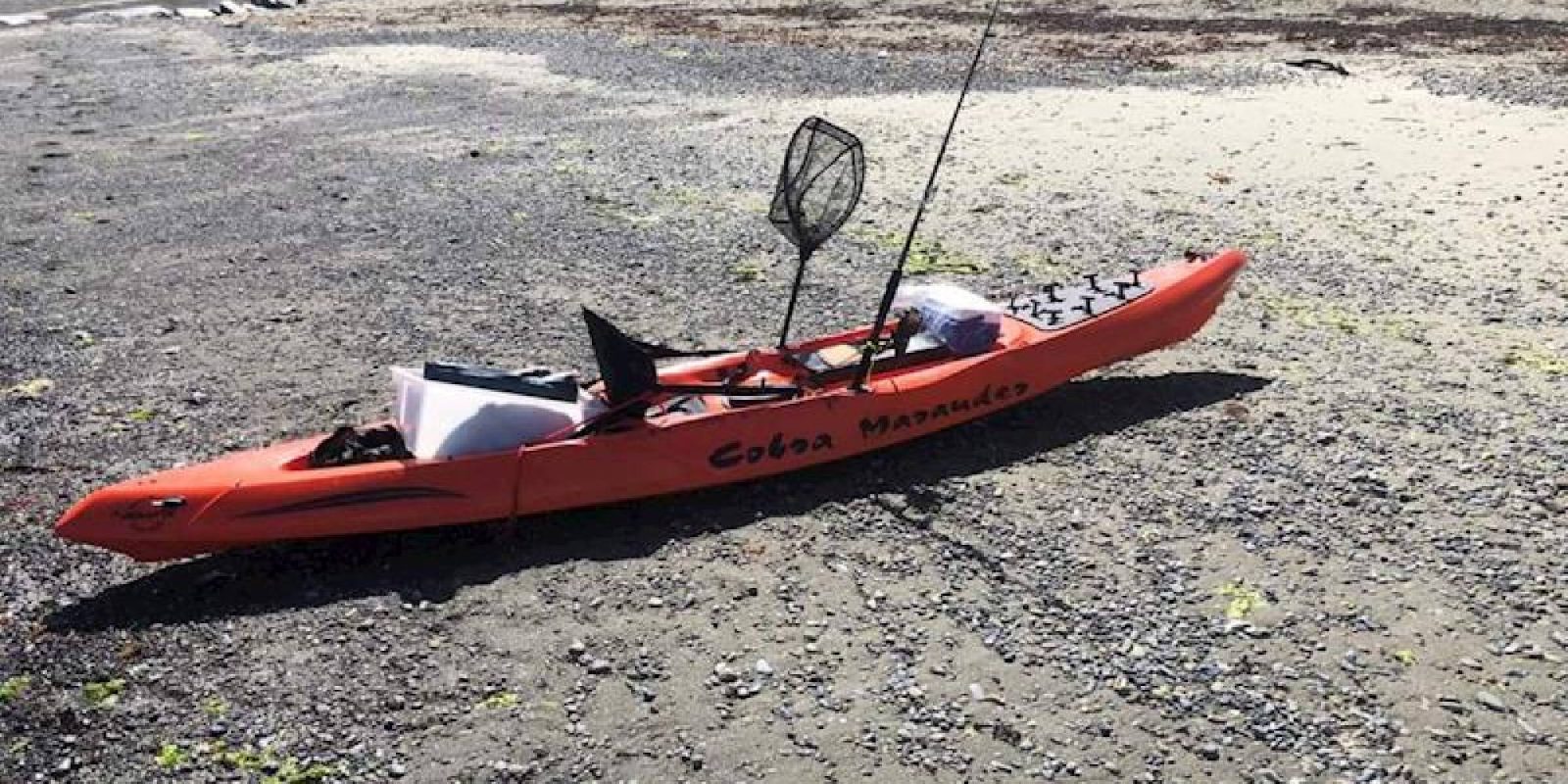 A missing kayaker’s friends have joined together to raise money to get a thermal drone in the air to aid in the search and rescue mission. The kayaker never returned home at lunchtime after going out off Moa Point, New Zealand.

When a kayaker never returned home after his adventure and his empty kayak was found in the area, a search and rescue mission went into full swing.

The defense force, the Wellington Volunteer Coastguard, the police, and many volunteers began looking on land and in the ocean to see if they could find him.

Unfortunately, as the search hasn’t turned up anything that might point to his whereabouts, the kayaker’s friends have joined together to start a fundraising page to get a thermal drone in the air.

It turns out that flying a thermal drone costs a little less than US$300 per hour, excluding setup and travel fees. This prompted a Givealittle page to be created asking for the general public to help out with the costs.

So far, the page has brought in a little over NZ$10,600, which will be put toward getting a drone or multiple drones into the air. If you are interested in donating to the search, you can head over to this page to do so.

The page organizer shared an update on the situation yesterday, nothing that they are working with a local company to get drones into the air to help search. The update also mentioned the dangerous winds that aren’t allowing the drones into the air for now. A helicopter with a thermal camera is being looked into as an alternative option in response to this.