A photography drone crashed into a Sydney high-rise building 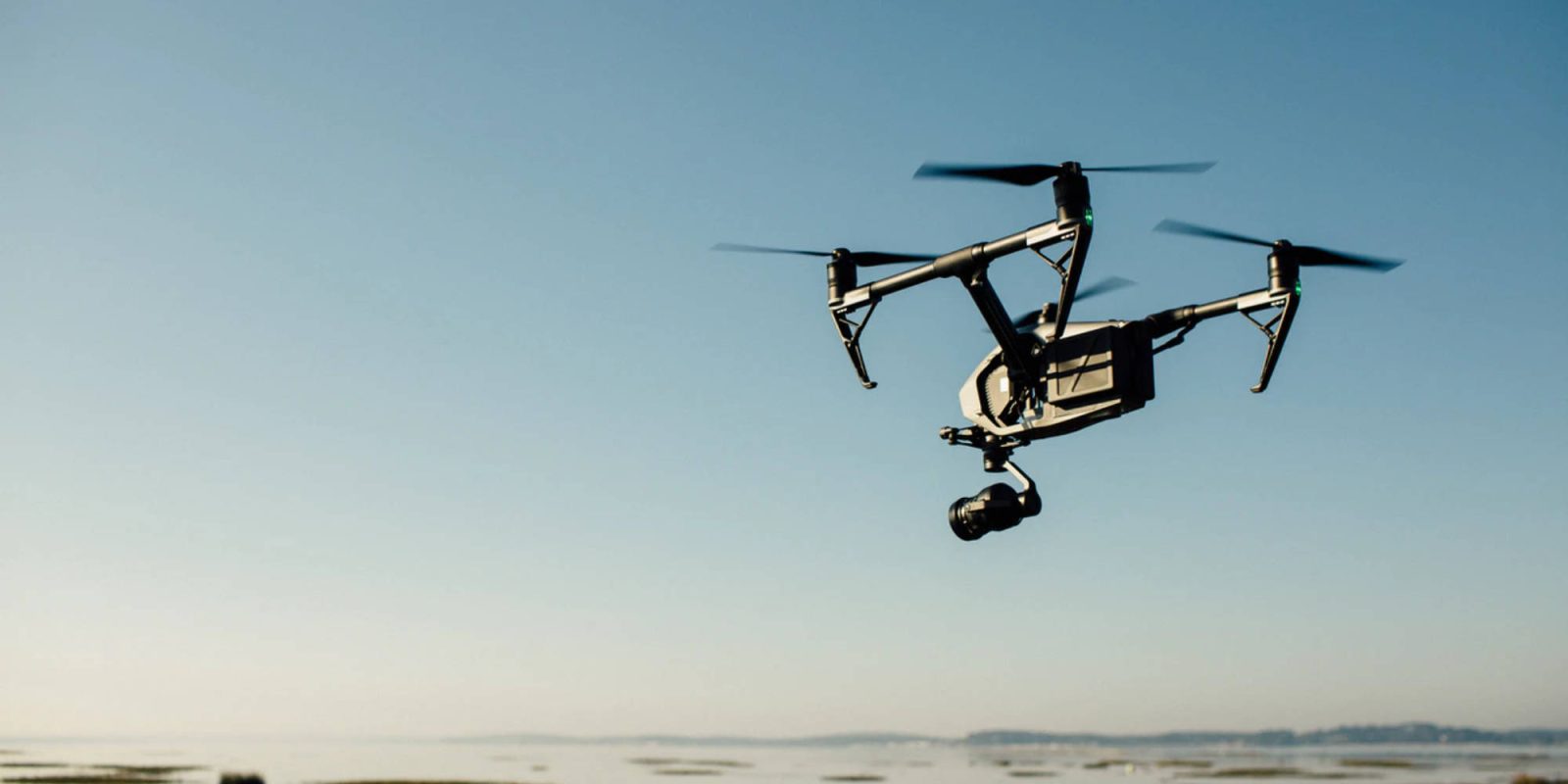 A DJI Inspire 2 drone being used on a commercial photography job has crashed into a high-rise in Sydney, injuring an occupant. The drone pilot reportedly lost control of the drone after sending it up approximately 10 meters (32 feet).

The incident took place on January 15 at around lunchtime while taking photos in the Darling Harbor area of Sydney, New South Wales.

The pilot reportedly lost control of the drone, which then flew sideways directly into the high-rise building. Impacting the building at high speed, the drone shattered the glass, which resulted in an occupant sustaining minor injuries from the shattered glass.

The company flying the drone was Sky Monkey Pty Ltd., a CASA-licensed and certified drone operator. Sky Monkey has managed to grow its business with a five-star rating and offers construction photography, asset inspections, and special event photography to its customers.

The company owner, Kelvin Ong, refused to comment on the incident but told The Australian that he is working with the Australian Transport Safety Bureau (ATSB). The ATSB report followed with:

The ATSB will interview the pilot, obtain, and review recorded flight and controller data, and review the operator’s procedures as part of the investigation.

At this stage, it is still unclear if the pilot or the drone was at fault for the crash. The investigation into the incident is currently ongoing and is expected to be completed in Q3 this year. Right now, evidence from the crash is being collected, along with flight logs from the drone. During this period, DJI will likely help out with the data from the flight logs.

While we are focused on commercial drone usage in Australia, it’s perfect for reminding everyone that you are now required to follow new laws requiring you to register your drone and become accredited if you are making money. Be sure to head over to our full post about the new registration and accreditation rules to ensure you don’t receive a fine of up to AU$11,100.