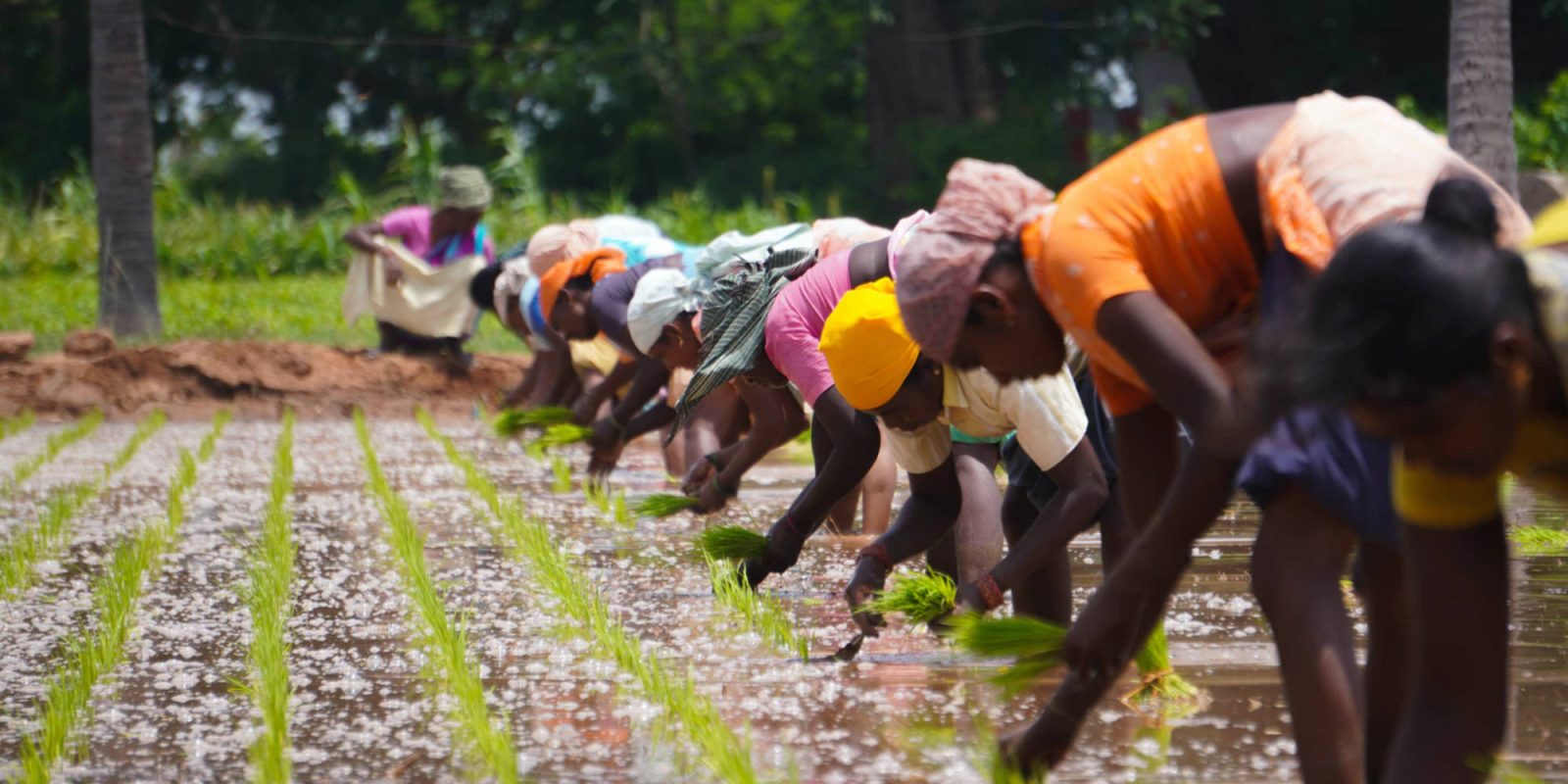 A local news agency has reported that Indian police sent up 11 drones during a recent rally in Gurugram to ensure it didn’t become violent. The rally was set up by farmers in the region who aren’t happy with the newly introduced farming laws.

During a rally put on by farmers earlier in the week, police turned to drones to ensure it stayed civilized and check if anyone was carrying weapons.

Indian farmers have been protesting new laws introduced by the government for the last few months. The change will see the government stepping away and allowing private investors to do what they want with the farmers essentially.

The government has said the change would allow the farmers to take in private investment, allowing for growth. The farmers aren’t sure and are weary that the private investors can do whatever they want with them.

The drone operators coordinated their efforts with the local police and were stationed at all major intersections along the route. Each drone had a group of four officials watching over the video to keep an eye out for anything suspicious. This is reportedly the first time the police force has used so many drones at once. Ten of the 11 drones were leased as it only has one drone on hand.

The assistant commissioner of police Hitesh Yadav was monitoring a drone near a borderline along the route. He used the drone to monitor the traffic, and it allowed him to strategically place shipping containers along the road to prevent the farmers from making it into Gurugram.

Drones also helped us for parking the trucks on the NH-8. We parked them on a stretch of at least two kilometers as a security layer. Drivers were asked to park their trucks on the main carriageway, and we did not allow any vehicle to pass. We were also recording the movement and were informing the PCR vans just before the rally was about to reach their point of jurisdiction.