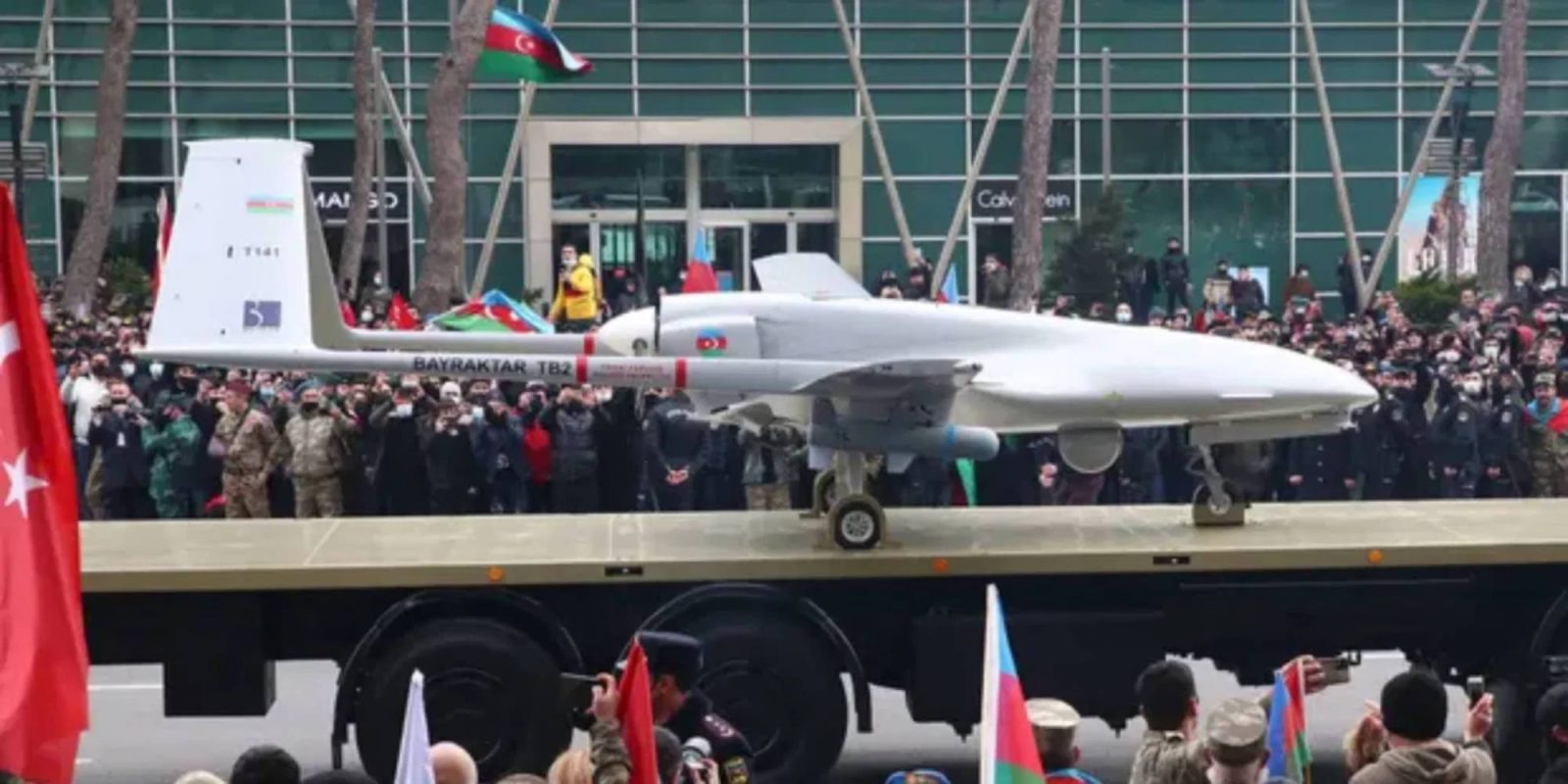 Aleksey Neizhpapa, the Ukrainian Navy chief, met with the Turkish drone manufacturer Baykar to discuss a possible supply of drones to the Eastern European country. The two met for a meeting in Odessa, Ukraine, along the Black Sea.

The meeting took place on Tuesday and is reported to be have been set up to see if the Turkish drone manufacturer would be interested in supplying the Ukrainian Navy with drones.

While the meeting’s exact details haven’t been released, it is believed that Baykar will go ahead with a deal and provide drones to the country.

On top of that, Neizhpapa has been quoted saying the navy will invest in high-tech drones to operate in local and off-shore operations. The Turkish drone maker has also had interest and positive comments about its drones from other countries, including the UK.

Turkish drone manufacturer Baykar Defence produces four drones, two of them being surveillance drones and the other two having the ability to carry ammunition. The Bayraktar AKINCI is the largest drone made by the company and has a flight time of up to 24 hours, and can fly at speeds of 195 knots. Powering it all is two 750-horsepower or 450-horsepower turboprop engines depending on the use.