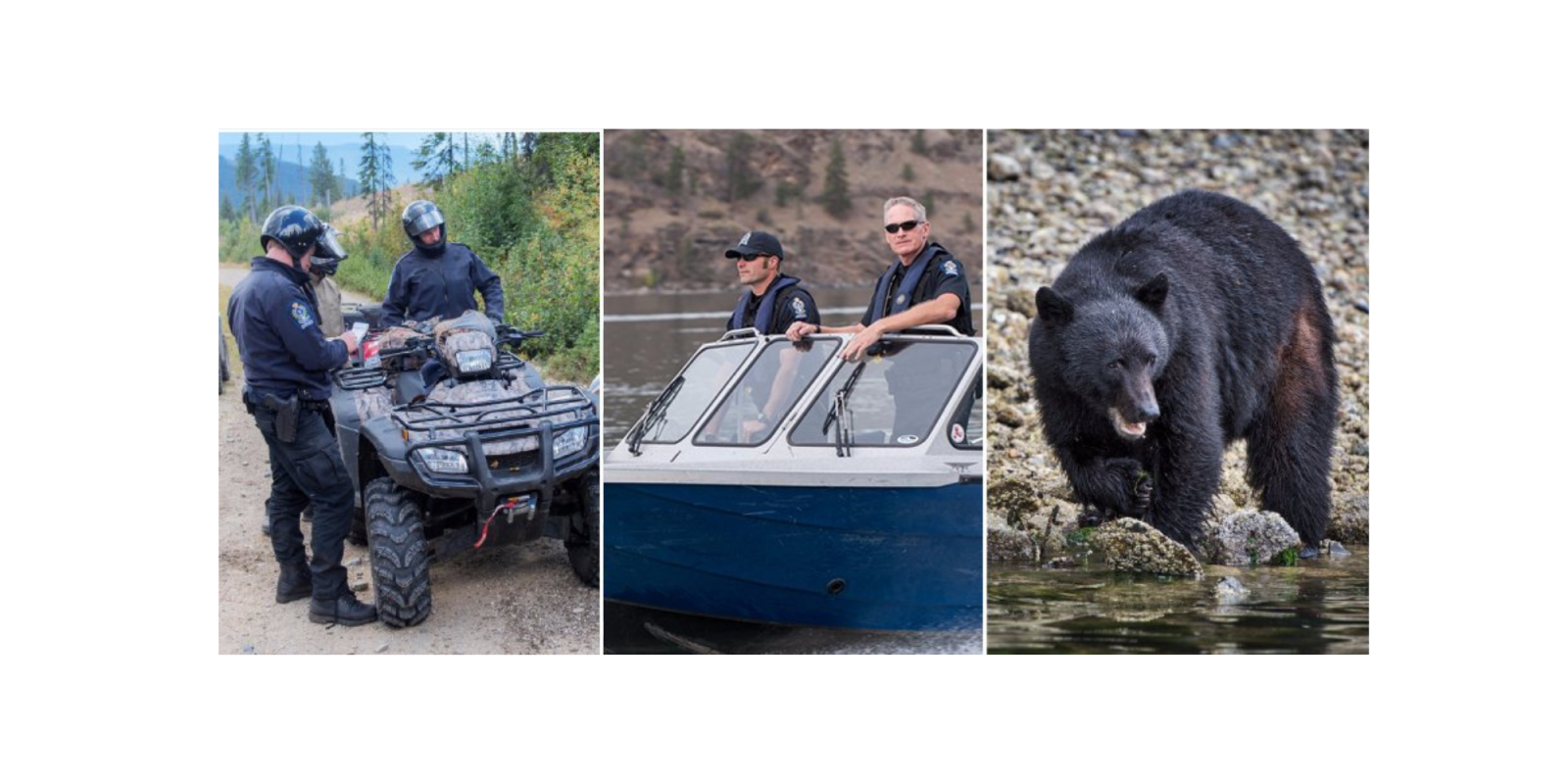 A Canadian hunter has learned the hard way that drones and guns don’t mix – at least not in British Columbia. There aren’t a ton of details available, but we’ll tell you what we know.

You can see the appeal from a hunter’s perspective: Put a drone up in the air and see if you can spot some wildlife. Then bring the drone down, move closer to the game, and see if you can bag the animal. But the move gives the hunter an unfair advantage against the hunted, and it’s banned under the Wildlife Act in the Canadian province of British Columbia. But that didn’t stop a hunter from allegedly using a drone for that purpose – and being charged.

Now, a few details have been released about the incident.

When we saw the news, released February 1, 2021, by the Conservation Officer Service via Twitter, we thought, Wow, this is interesting. We also assumed, since it was just released, that it was new. Well, it is new to the public. But the incident in question happened in October of 2019.

Back then, a man was returning from a hunting trip near Prince George, British Columbia. He was pulled over and questioned by Conservation Officers as part of a routine stop. Information emerged that he had allegedly used a drone to help him scout out the area.

He has been charged under the Wildlife Act in relation to the possession and operation of a drone during a hunting expedition.There are strict rules banning the use and operation of drones during hunting, in part to keep intact the element of ‘fair chase’ and ensure ethical hunting. The Province amended the Wildlife Act hunting regulation in 2016, making it illegal for people to operate or possess a drone, or use data obtained by a drone, while on a hunting or trapping expedition

What does the law say

Stories like this generally make us curious. We went looking for the legislation to see exactly how the law is written. And while we believe we found the relevant act, we could not find the reference to drones. However, in response to the Conservation Officer’s post, someone posted this screengrab from what appears to be a hunting app that has some resources:

Ahhhh… so there’s a six-hour limit.

What’s still a mystery… is why it took 16 months for this news to be released.