Dronecloud to work with Network Rail on drone management 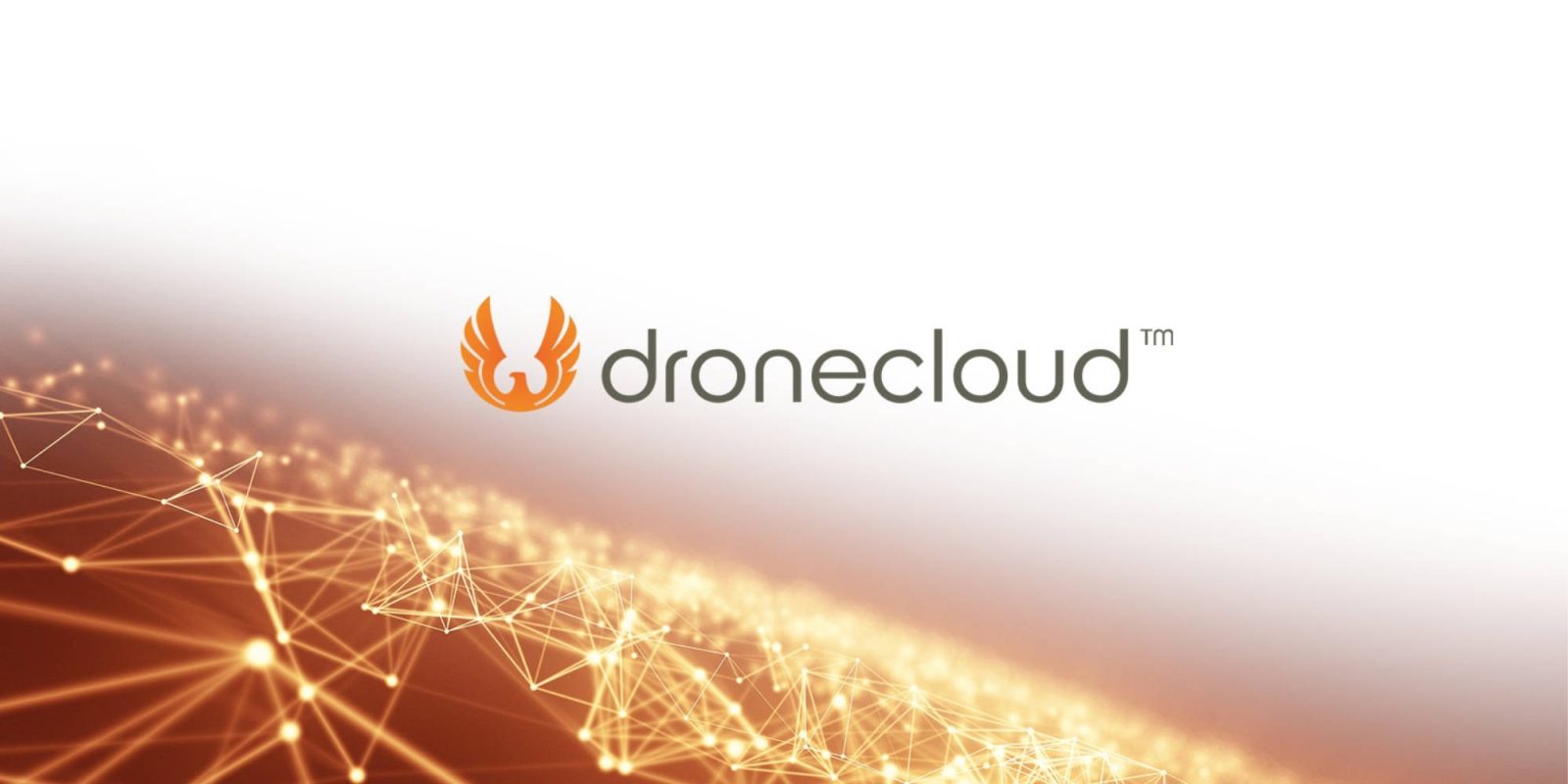 Network Rail plans to use the software to manage its drone fleet during projects, rail inspections, surveys, and monitoring. The platform will also be used to track flight records, logs, maintenance, the pilots flying the drones, and, most importantly, ensure all the operations are compliant.

Network Rail has been using drone technology for several years now, whether internal or external. One big problem when using multiple drones within the same company is keeping track of all the regulatory and compliance records, ensuring the drone is safe to fly, and making sure those that fly it are capable.

Network Rail is the perfect partner for us. We have a shared vision of the efficiencies that well-managed drone operations can give to infrastructure projects. Network Rail has demonstrated that it is forward-thinking, its team understands the challenges and complexities of enterprise-scale drone operations, so we are well aligned on where we can support them now, and in the future.

A way to simplify this and make it much more manageable is to use a drone management platform. Dronecloud’s platform allows customers to have granular control of its drones and maintenance teams and pilots to always know what’s happening. Its system also integrates with U-Space to ensure European drone pilots are staying compliant with the latest regulations.

The platform also has built-in risk assessment tools that will automatically notify you if a proposed drone flight or active one could become too much of a risk to go ahead with. This ensures pilots receive the latest weather and airspace information to make more informed decisions. Customers can also be kept in the loop, allowing them to monitor the drone flight and look at the data collected afterward.

With the number of drone flights at the level it is and only going to climb higher in the future, we needed a flight management system to manage the load to ensure we are as efficient and safe as possible. It will show drone pilots if another drone is operating nearby, as well as alert the pilot to other potential ground or air hazards in the area of the flight.

Network Rail used drones and LiDAR to create a photo-realistic 3D scan of North Yorkshire’s Ribblehead viaduct in the UK to restore the iconic rail structure in November of last year. The high-tech restoration is a part of Network Rail’s £2.1 ($2.8) million Great North Rail Project.

The 144-year-old bridge that spans over 400 meters across Ribble Valley was scanned over 100 times from various locations around the bridge to create an almost perfect 3D scan. Network Rail contracted the job out to 3D scanning and LiDAR specialist Commendium, which shared it has never scanned such a large structure before. The bridge is 104 feet high, consists of 24 arches, was built over five years and opened on May 1, 1876.

The 3D scan has allowed the bridge to be restored but still keep the same look it has always had. During the restoration in the new year, the bridge will undergo the following: