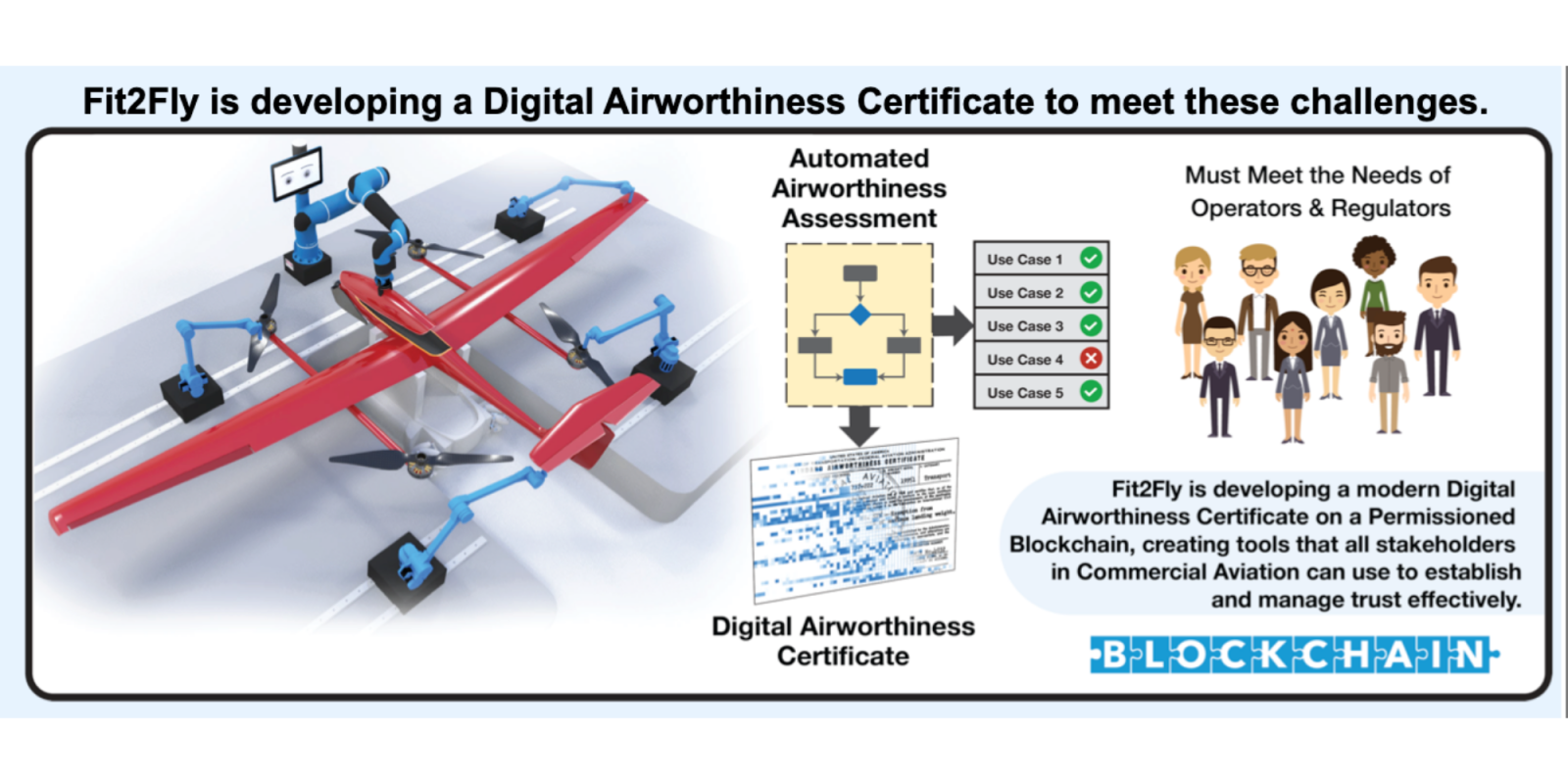 We are, as always, in a changing world. But few sectors are changing quite as rapidly as commercial and enterprise drones.

When you get on a passenger aircraft, we don’t generally worry if the jet or airplane is ready to go. We assume that it’s been undergoing regular maintenance and that ground crews are checking basic things before the flight. Pilots still do a walk-around to ensure there’s nothing visually amiss, software reports back to the cockpit on all systems, and the pilots themselves have an elaborate pre-flight check system.

But what about unmanned aircraft?

Shouldn’t drones be checked before flight?

The obvious answer is “Yes.” But for most of us piloting drones, that consists of making sure the propellers are okay, that the battery isn’t cracked or puffy, and that there’s nothing amiss with the fuselage. Yes, depending on the drone, the manufacturer might recommend more detailed inspection or checks at certain intervals. But for the most part, we simply carry out the most basic of checks and then put the drone in the air.

That might be fine for a hobbyist or a small commercial drone pilot. But what about when things scale?

Fleets of drones are coming…

As we head into a future where deliveries and Beyond Visual Line of Sight become routine for commercial operators, we face a new challenge: Ensuring that the drones flying over our cities are working optimally.

But how can that happen when drones are flying regularly, dispatched from an automated system? Dropping deliveries, picking up goods, maybe having batteries or sensors replaced between missions? How can we be confident these drones are in peak operational condition? Just as important, is there a way to automate a system that can silently monitor the health of drone fleets, preventing flights when there’s a problem or flagging required maintenance issues?

A couple of days ago, NASA posted about the Fit2Fly initiative. The article quoted Garry Qualls, co-lead researcher on Fit2Fly at NASA’s Langley Research Center in Virginia, as saying: “The gulf we’re trying to address is how we can get appropriate levels of safety and reliability from these new systems when they are so different from traditional aircraft.”

While humans do the walk-around with manned aircraft, that’s not a practical solution for drones. For one thing, part of the big reason behind using drones for deliveries is efficiency. Once you start introducing extra people to inspect and certify drones on a regular basis, some of that economic advantage will be whittled away.

What if a drone could inspect itself? What if it could even “sign-off” with a standard, recognized digital certificate that offers assurances it’s safe to be in the air?

That’s the concept behind Fit2Fly.

Like manned aircraft, drones are a combination of hardware and software. And Fit2Fly aims to ensure that both sides of that equation add up to safety. Here’s an excerpt from a NASA infographic about the concept:

To operate routinely in shared airspace, over people, and over property, commercial UAS fleet vehicles must be designed with the levels of redundancy and reliability already common in other parts of commercial aviation. Many technologies to address this challenge have been developed and fielded by the automotive industry, where extensive checks of component, subsystem, and system performance are made automatically, onboard the vehicle. These cars self-assess whether they are ”roadworthy” every time they are started. The technologies that make this possible are deployed at scale and economical.

How would it work?

What about physical inspection?

Fit2Fly envisions some sort of robotic system to scan the actual aircraft. But the bulk of the work will be done by software onboard the drone itself. This graphic – part of a larger NASA poster – offers a snapshot of the concept:

Makes sense to us

This concept seems a good one, as the number of drones will only grow. If we go to great lengths to ensure manned aircraft are airworthy, wouldn’t we want to do the same for drones flying over our cities?

It’s a complex topic, with lots of moving parts. We encourage you to read the NASA story here, and also take a long look at the NASA graphic found here.