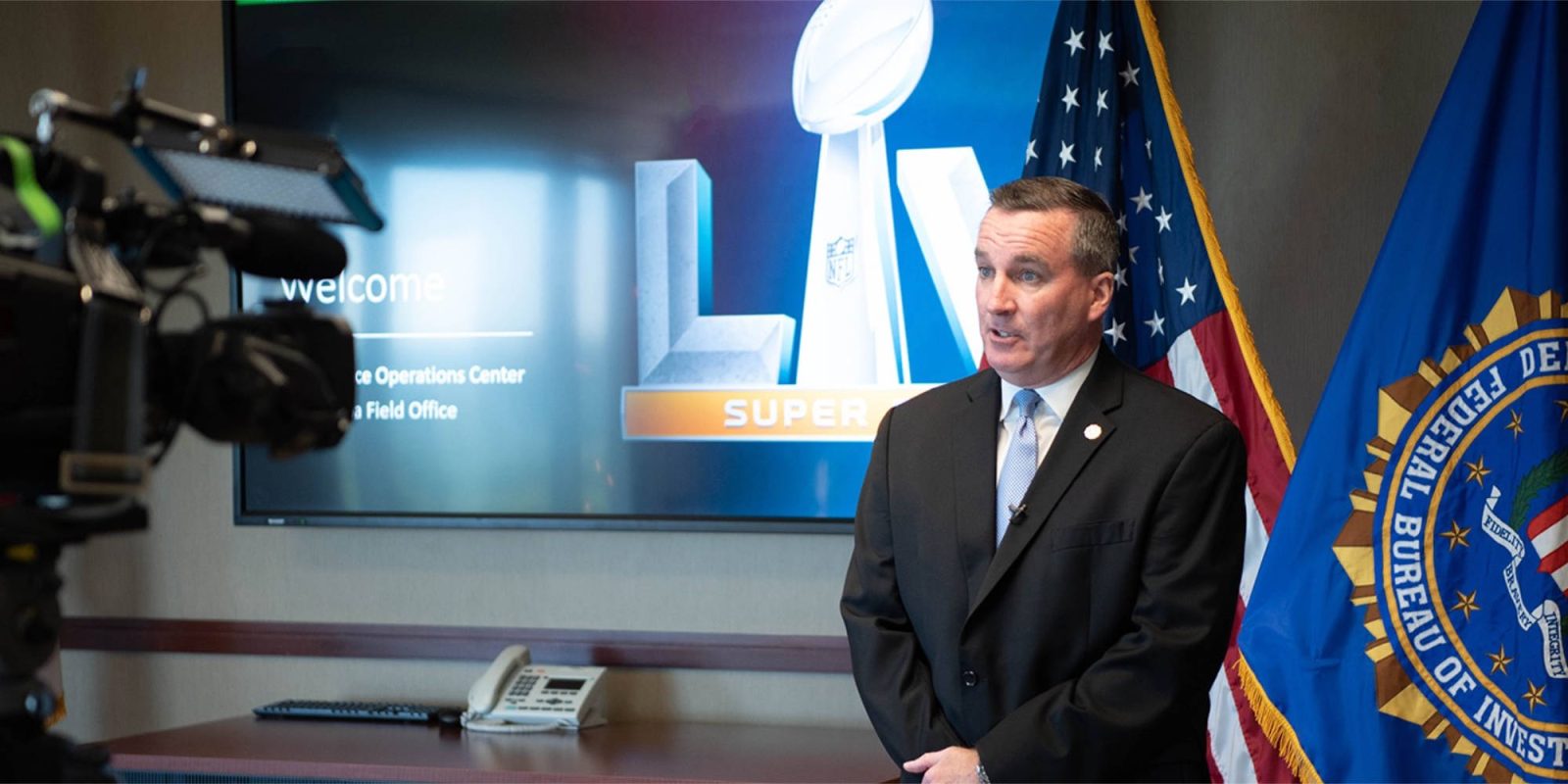 FBI Tampa has shared online that an Orlando man has been charged for allegedly flying his drone in restricted airspace set up for Super Bowl LV, according to a newly filed criminal complaint. If convicted, Henry Alejandro Jimenez could face up to one year in federal prison.

UPDATE: On top of the man mentioned in this story, there has reportedly been more than 70 drone intrusions into the restricted Super Bowl airspace so far. Learn more about those here.

United States Attorney Maria Chapa Lopez announced that a criminal complaint was filed, charging the man accused of flying a drone within the no-fly zone set up for the Super Bowl.

The complaint states that the FAA issued a no-fly zone on February 3rd, covering a large area in downtown Tampa. The FAA set this restricted flight zone up “as part of a comprehensive security plan designed to protect and secure the events leading up to, and including, Super Bowl LV.”

On that same day, FBI agents saw a drone flying near the Barrymore Hotel Tampa Riverwalk within the restricted airspace zone. The agents were then able to locate the man allegedly flying the drone, Henry Alejandro Jimenez. Jimenez told the agents that he is an FAA-licensed remote pilot and aware of the restrictions in place.

A review of the drone flight was looked at and showed that the drone flew over Julian B. Lane Waterfront Park, hosting Super Bowl-related events. It was also made clear that the accused didn’t keep the drone within the visual line of sight during the flight and flew it over people and moving vehicles.

“This is a perfect example of the serious consequences drone operators face when they choose to ignore the temporary flight restrictions. The TFRs are in place for your safety during Super Bowl week. Be aware of the NO DRONE ZONES and report any suspicious activity to the FBI or local law enforcement.”

The release shares that the complaint is a formal charge that the defendant has allegedly committed one or more violations of federal criminal law. Please remember that every defendant is presumed innocent unless, and until, proven guilty. The case is currently being investigated by the FBI and will be prosecuted by the Assistant United States Attorney Patrick Scruggs.