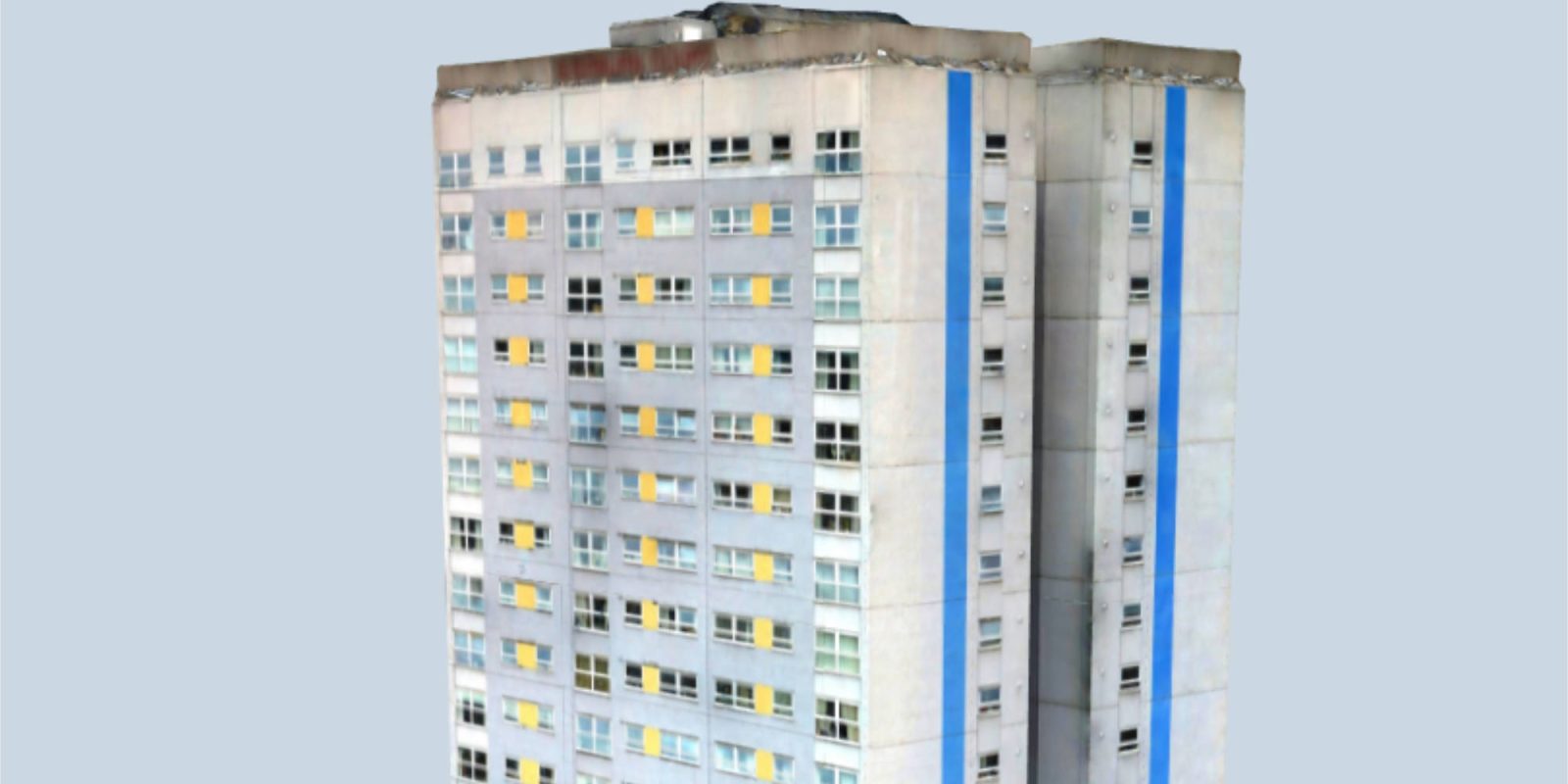 Four years on from the Grenfell Tower fire, drones are being used to inspect other towers in the UK to ensure the cladding is safe or removed if not. The drones have been able to speed up inspection times and drastically lower costs.

In 2017, the Grenfell Tower in West London was involved in a devastating fire that was later found to be caused by the specific type of cladding installed to improve the building’s heating and energy efficiency.

The fire that sadly took the lives of 72 people resulted in concerns over the safety of other towers across the UK with similar cladding.

There are an estimated 1,700 towers in the UK with cladding from the 60s and 70s that needs to be inspected and removed to make them safe. This will obviously take many years to complete, so those involved are looking for more efficient and cost-effective methods to do it.

On the inspection and surveying side of things, drones are being brought in to speed up the job, keep costs down, and improve the workers’ safety. Before the drones, each building would cost around £250,000 ($347,000) to inspect due to the scaffolding required.

Using drones takes this cost to zero, keeping costs down by 100% while making it much safer for workers to do their job. The scaffolding also took more than a month to erect and bring back down after the job, slowing down the life-saving inspections even more.

The drones can inspect and survey the buildings in several days and bring back data that a team can closely examine. This allows for a more in-depth inspection to be done by more eyes than just those on the scaffolding inspecting.

It’s great to see that drones are being utilized for such an important task to speed it up and save lives before another tower catches alight. It’s always sad to see people die from incidents, but hopefully, the learnings taken away from this will ensure it never happens again.