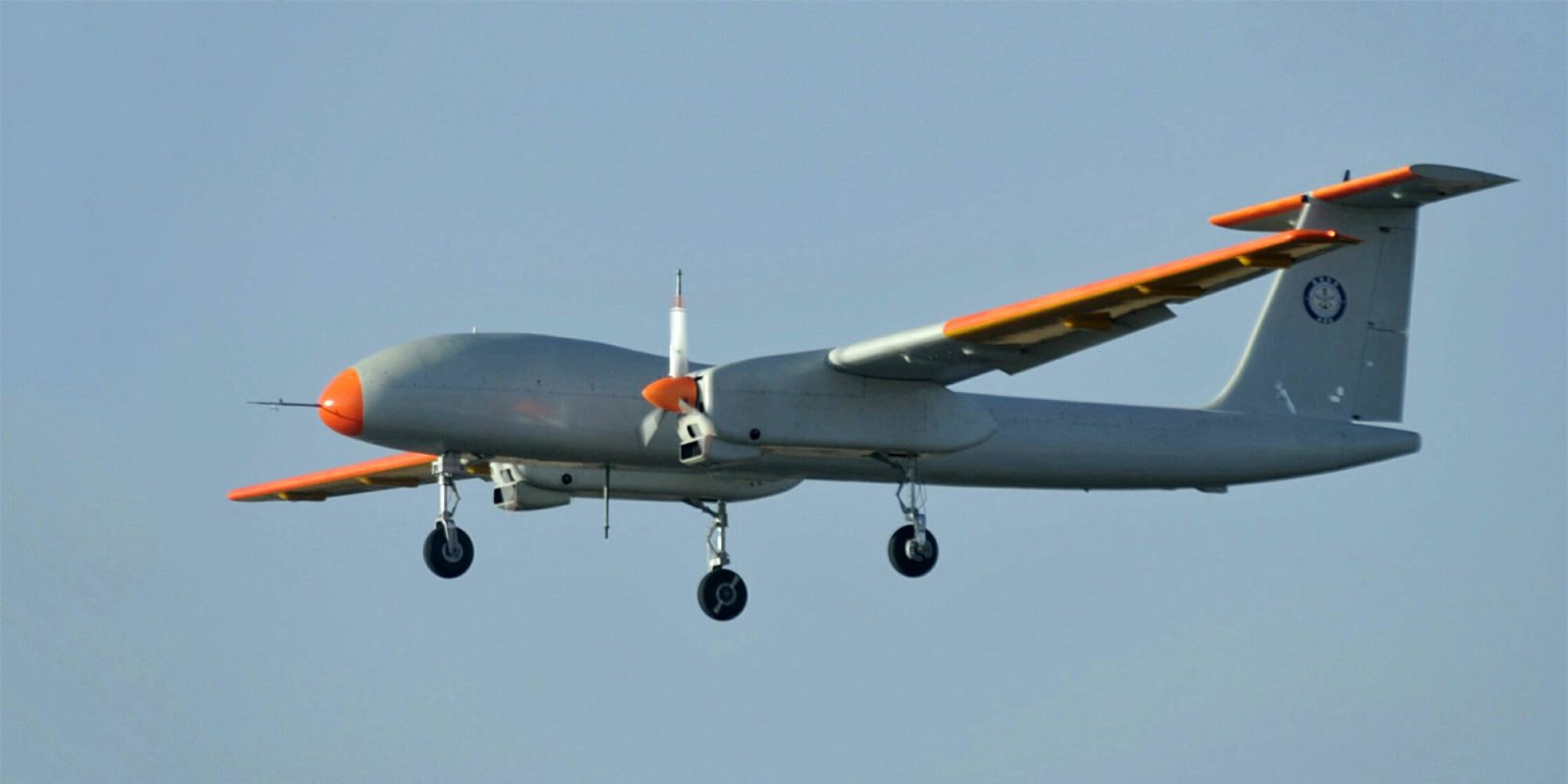 India’s locally built Rustom-2 drone is expected to pass its next round of testing in April, flying at 27,000 feet for 18 hours as the country plans to remove its dependency on other countries.

As the Rustom-2 surveillance and reconnaissance drone continues to be tested and verified for deployment, India is working hard to drop its dependence on other countries. It tries to get its import rate of above 60% down as much as possible.

The Rustom-2 or the TAPAS-BH-201 drone has a maximum flight speed of 140 mph and 18 hours. The drone has two versions, with an NPO-Staturn turboprop prototype engine or a locally made CVRDE engine.

The new and improved version of the drone is expected to be used by the Indian Army, IAF, Navy, and Coast Guard, ensuring the country can rely on itself for protection and technology. Orders for the drone have already been made, with them expected to go out soon after the upcoming test, as long as it goes well.

This year, India announced its plans to boost its local drone production and increase its export of the ever-growing technology in a new policy from the Ministry of Electronics and Information Technology (MeitY).

India was already giving local and international companies incentives to manufacture mobile phones, laptops, and other electronics to become a manufacturing powerhouse.

While it’s great, the real value in this kind of project will come from the commercial side of things in the drones and robotics industries. Currently, China produces a large amount of drone-related tech, which, as we all know, isn’t fairing too well in the US right now.

Be sure to read the rest of the drone-related news coming out of India: