NATO’s new surveillance drones are ready to hit the skies 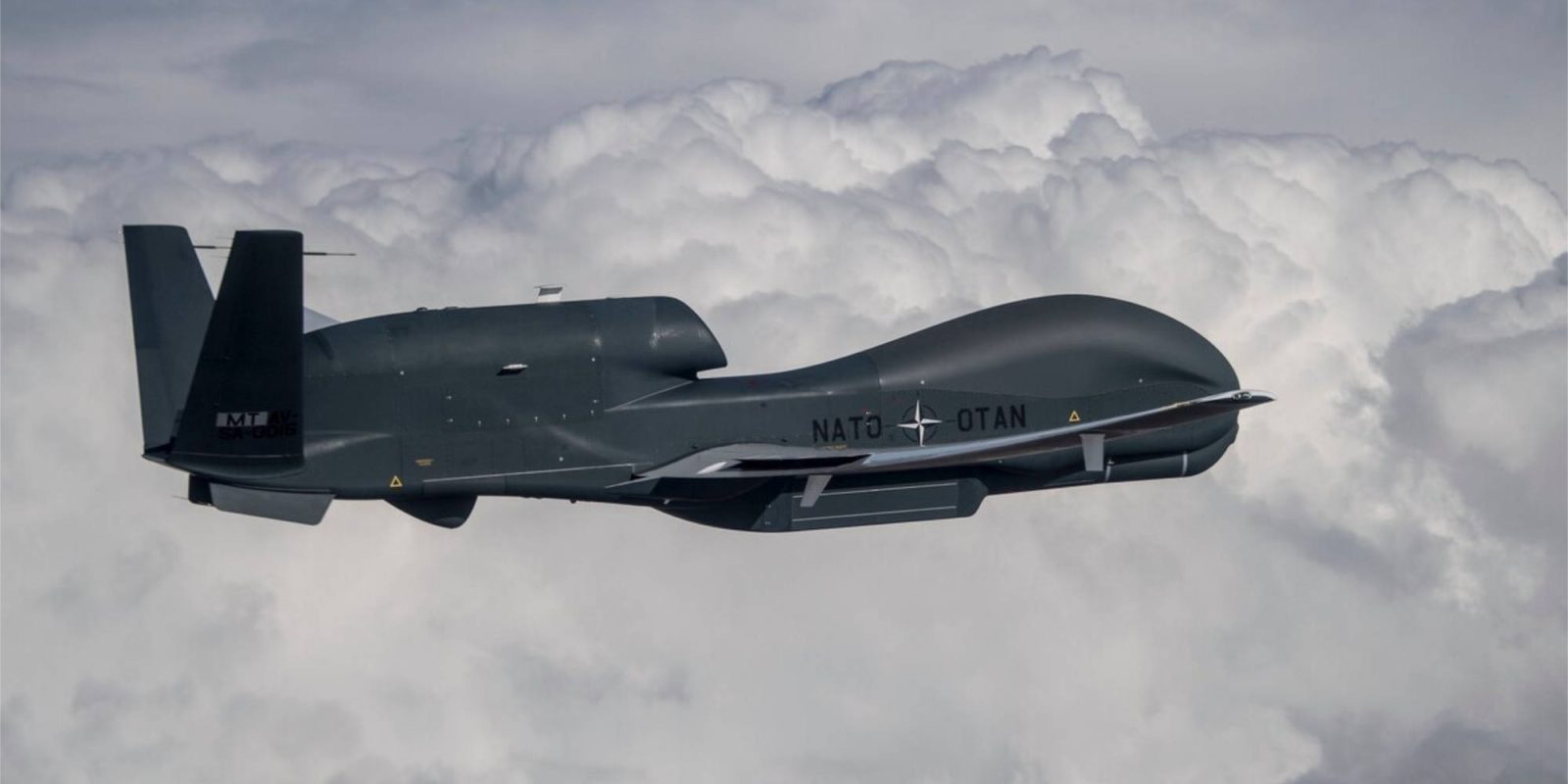 NATO’s top general in Europe has announced that its new surveillance drones are ready to take flight from their base in Sicily, Italy. The drones will allow the member countries to understand potential threats better, focusing on their borders.

NATO also has enough men and women on the ground to sustainably fly the drones and keep them in the air for extended periods of time.

They will enable us to monitor wide areas from the sky, providing a comprehensive picture of conditions on the ground at any time. They can even identify improvised explosive devices. So they are a very useful tool in providing information, reconnaissance, and intelligence.

Late last year, during a debate on the use of armed drones, Stoltenberg told the German press that the organization would use armed drones in line with international law as an extra layer of support for soldiers on the front line. He added that the drones would reduce the number of pilots being sent into harm’s way.

The news came after the German coalition government had been debating whether armed drones should be allowed. The debate focused heavily on whether the German armed forces, the Bundeswehr, should lease IAI Heron drones equipped with missiles.

NATO has been using the Global Hawk drones since 2009, when it announced the creation of the Alliance Ground Surveillance program. Using the drones, it worked with Northrop Grumman to develop a custom variant of the drone with the name RQ-4D – the adjustments made are currently unknown.

The Northrop Grumman RQ-4 Global Hawk is currently used by South Korea, Japan, the United States, and NASA at its Armstrong Flight Research Center. The drone has a maximum flight time of over 32 hours and can travel at speeds of 391 mph.