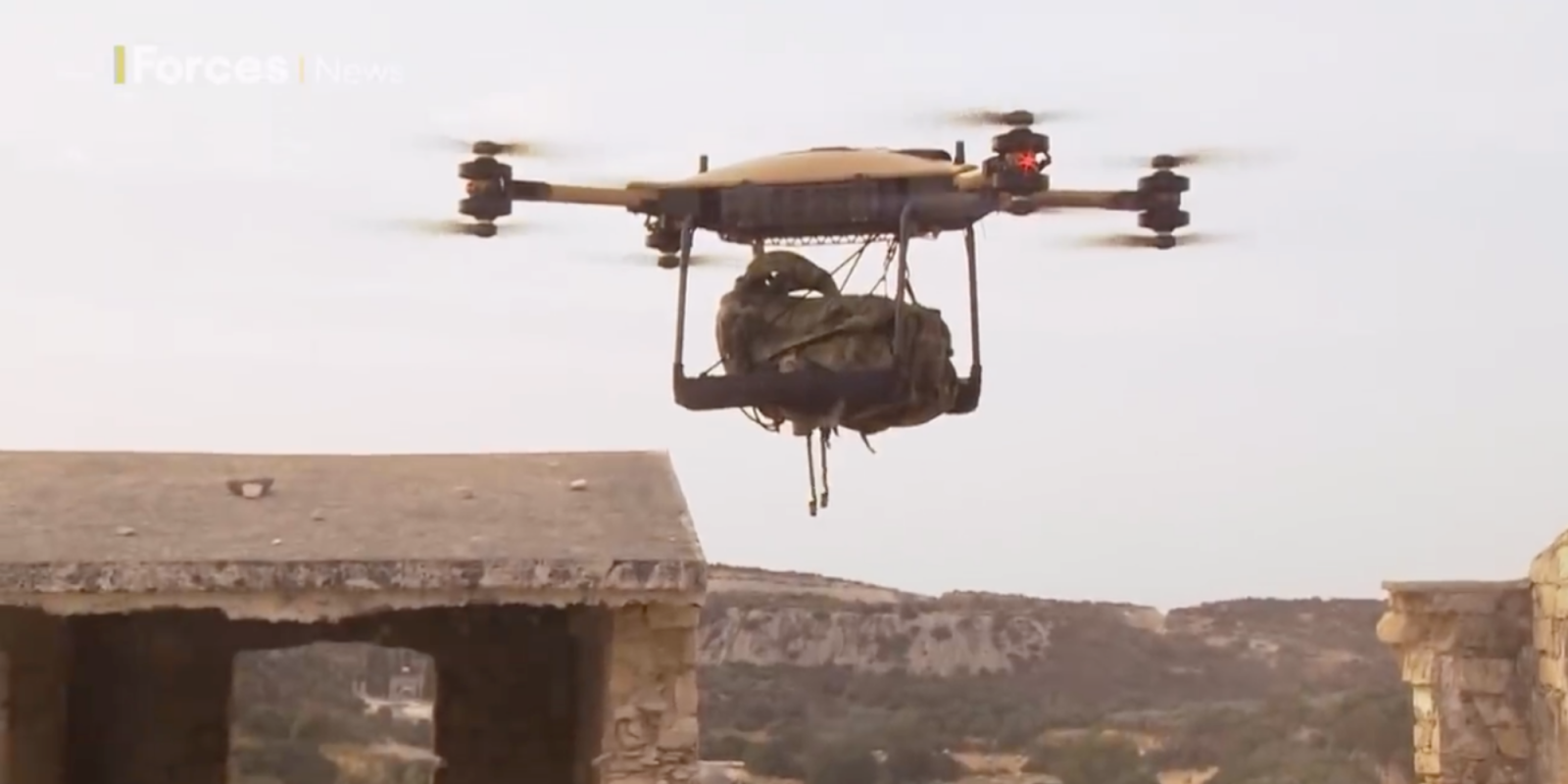 A new video reveals some of the ways in which drones might soon be helping Britain’s naval forces. The Royal Marines recently put a number of drone technologies to the test – and for a number of different purposes.

It’s no secret that armed forces around the world are looking at ways to adopt drone technology on the battlefield. In applications ranging from front-line re-supply to reconnaissance – as well as tactical use – drones can carry out a number of mission-critical tasks. That’s pretty much common knowledge. What we don’t usually see is video explaining some of the testing that’s been going on.

But now, a new video offers some insight.

Hey – it’s another acronym! This one stands for Littoral Response Group (Experimentation). It refers to a program carried out last fall; a series of nine major exercises tested out some 40 different technologies. The purpose was to evaluate their usefulness for the Royal Navy and Royal Marines.

And, as you’ve guessed, drones were among the technologies tested.

A new video released by Forces News gives us a glimpse into the kinds of exercises and testing that were carried out. Worth nothing is the Ghost drone and some heavy-lift drones from Malloy Aeronautics. This is actually like a mini-documentary, about 10 minutes long. But very much worth watching:

Of course, drones can also be used for tactical purposes, which makes us curious about what other types of drones were being tested.

Regardless, it’s clear that drones – particularly drones that can supply rapid situational awareness or resupply troops – will be a key part of any future battlefield.