Avidrone Aerospace to show off its 210TL drone at IDEX 2021 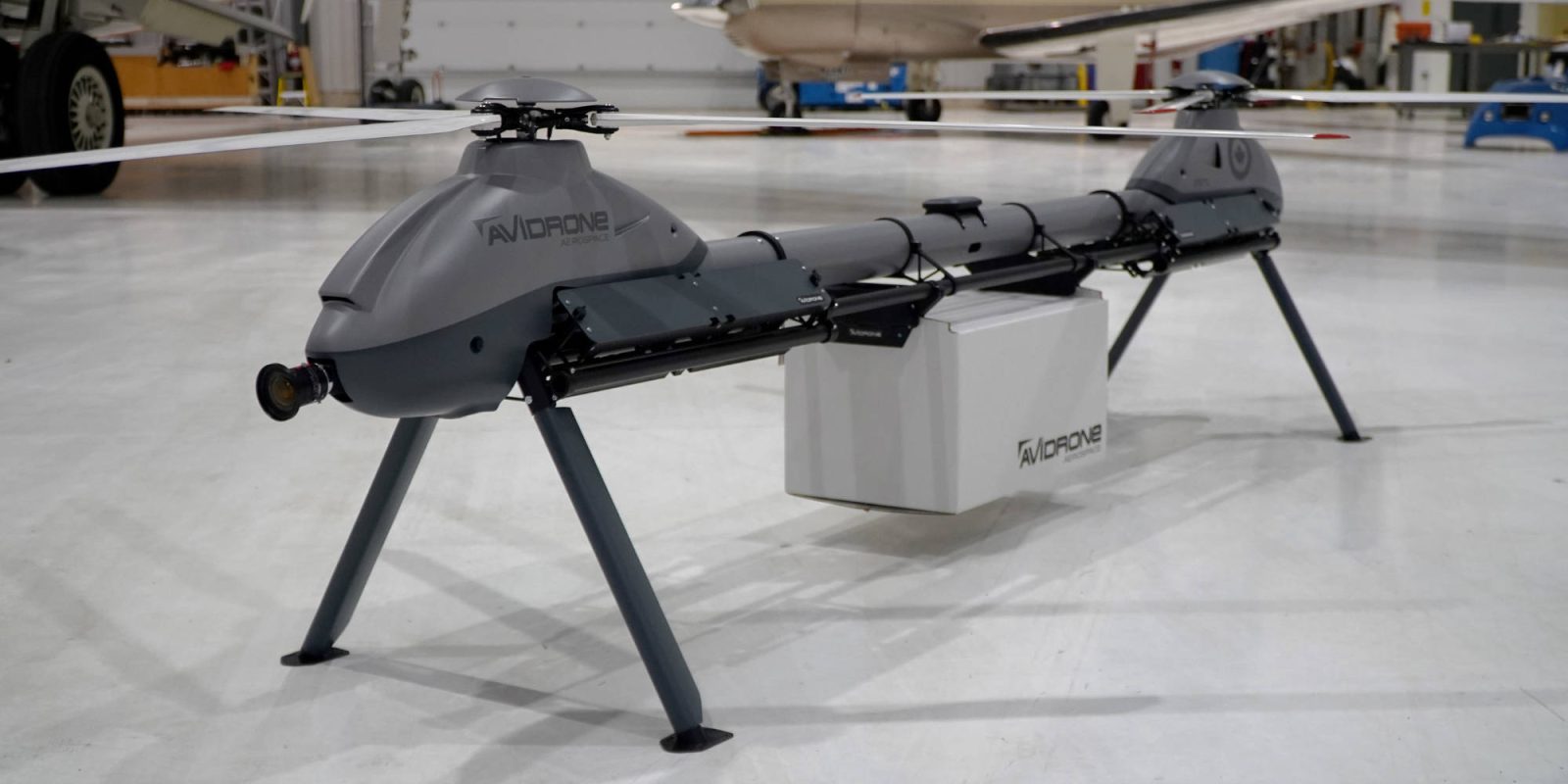 Avidrone Aerospace is set to show off its 210TL dual-rotor drone at IDEX 2021 in Iris Automation’s booth as the drone uses its Casia onboard detect and avoid technology. The show will allow the two companies to find and cut deals with potential clients.

Iris Automation’s Casia detect and avoid (DAA) solution is the first to be implemented onboard the drone and enables companies to deliver goods via drone safely as the drone won’t crash into other aircraft.

The Casia system detects other aircraft flying nearby and classifies them using computer vision algorithms. The system then uses this data to figure out what the drone’s next move should be. If the system decides it’s a threat, the pilot is notified and gains control of the drone to maneuver the drone out of danger.

Avidrone’s 210TL drone is a full automated dual-rotor drone with a maximum payload capacity of 25 kg (55 pounds) and a max range of 120 km (74 miles). It has a top speed of 100 km/h and an endurance of 1.3 hours. The 210TL uses Avidrone’s G4 autopilot system, allowing pilots to easily plan flights and keep flight data secure all through an easy-to-use interface.

Combining the capabilities of Avidrone and Iris Automation brings a new range of advanced DAA delivery operations that the industry is demanding. This partnership further removes red tape to a host of new commercial operations desiring the full BVLOS capabilities that our tandem rotor, heavy-lift drones are specifically designed for.

IDEX is a great event for established and new companies to show their technology to defense officials from countries around the world in hopes of landing a deal with one of them. The conference will take place at the Abu Dhabi National Exhibition Centre from February 21 to February 25, with around 830 exhibitors.

Partnerships created usually result in long-lasting relationships between the country and company, essentially rocketing smaller companies into the international spotlight. If a company doesn’t land a deal with a country, other companies will often want to work with them to develop a product that relies on each company’s expertise. This allows them to build their network out slower but eventually results in lots of orders.