Drone threat neutralized during a major event in the Middle East 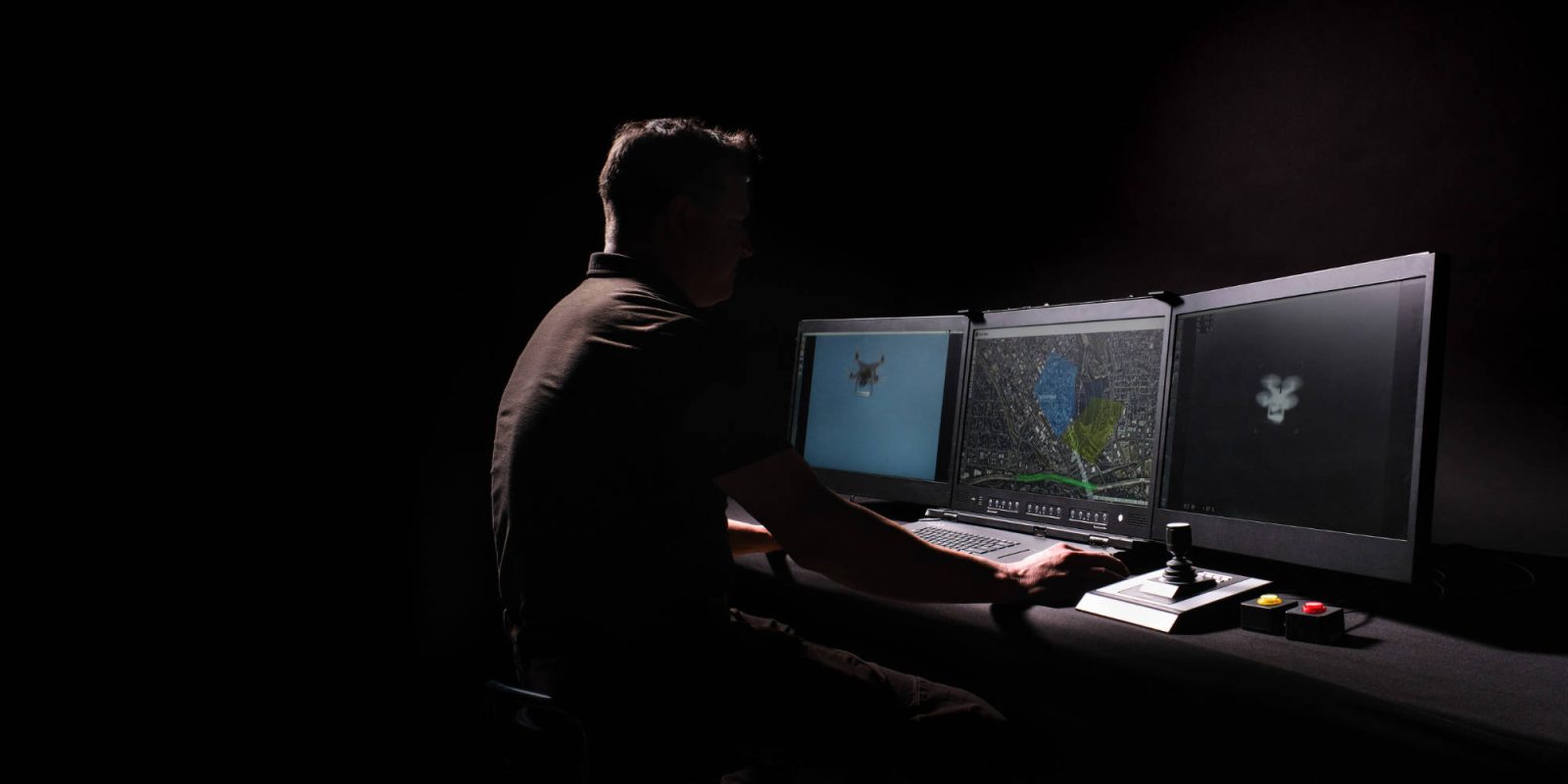 A civil defense authority located in the Middle East has successfully removed a drone threat using Black Sage’s counter-drone technology. The rogue drone flew a little too close to a major public event in the region, triggering the system into action.

With the counter-drone system, the defense authority quickly and effectively took down the threat with no interruption to the event. The drone’s make and model weren’t made public and what the drone was doing in the area is still unknown.

It is also unclear if the pilot was found, but the drone is out of the air, and the people at the event were safe, which is all that matters in a situation like this.

Black Sage is proud to work with our partners across the Middle East to protect their citizens and visitors at major public events. Our Counter UAS solutions are deployed with civil defense authorities, militaries, and airports worldwide defending people and critical infrastructure.

The Sawtooth counter-drone system uses an EO/IR camera to visually pick up a threat and track it in the sky, while passive RF/DF and radar detect the drone’s location and speed. The non-kinetic soft kill technology then directs energy at the drone, taking it down.

The system can also be equipped with a high-power laser and microwave and be integrated with other air defense systems and air traffic control. The operator watching over all of this was using the company’s DefenseOS, where they could create a geofence around the public event and track any drones flying nearby.

The system also allows operators to understand the drone’s make and model while the system takes care of locating, tracking, deciding which threat is more important, and taking it out. The system also has an API available to allow customers to integrate with other systems or sensors to suit their needs.